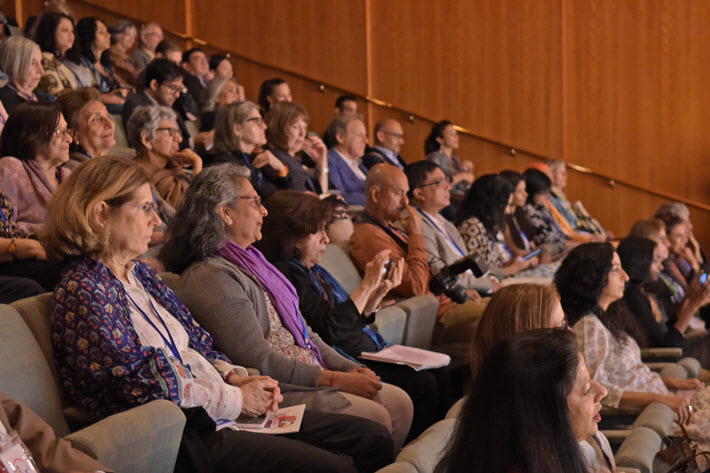 For a second year, the Jaipur Literary Festival has New York City, Houston, and Boulder on its itinerary, having been to London and Belfast earlier this summer. 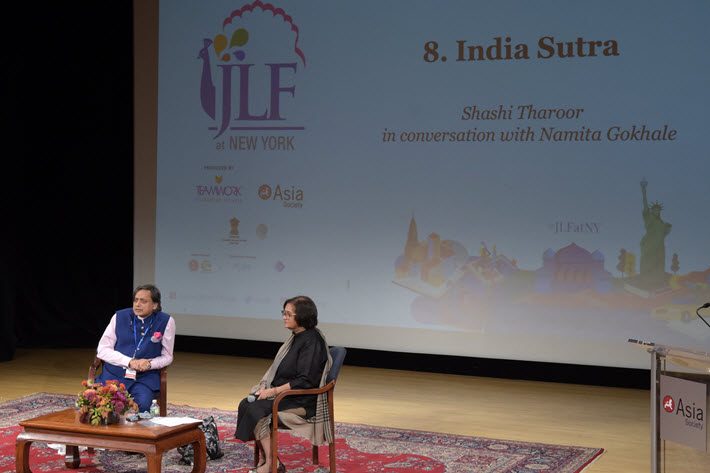 Again this year, India’s Jaipur Literature Festival (JLF) programming is being announced for three venues in the United States, in New York City, Houston, and Boulder.

JLF New York City is scheduled for September 17 and 18. The festival there is held in partnership with Asia Society, which is a nonprofit program that promotes mutual understanding between leaders and institutions in Asia and the States. This is the second year in which the JPL program will be offered in New York.

Prior to that, the program is at Houston’s Asia Society Texas Center, September 13 and 14. And following the New York dates, the JLF is at the Boulder Public Library in Colorado, September 20 to 22.

On the international scene, JLF programs this year are set for Adelaide, November 1 to 3, and Toronto, September 27 to 29. Editions have been held this year already in London and Belfast.

In New York, the festival opens with a reception on the evening of September 17 in partnership with DAG a gallery for modern Indian art in New York. The DAG’s most recent collaboration has been with the Archaeological Survey of India, with the Drishyakala museum at the UNESCO World Heritage Site of Red Fort inaugurated by India’s Prime Minister in January.

The actual JLF program and its panel discussions are set for the Asia Society on September 18 from 1 to 7 p.m. and include a discussion presented by Columbia University.

A focus on diversity drives the JLF programming this year, in an attempt to connect South Asia’s literary work with issues of the day. During the festival, the audience listens to conversations between writers and others on literature and current affairs.

‘A Spirit of Exchange and Participation’ 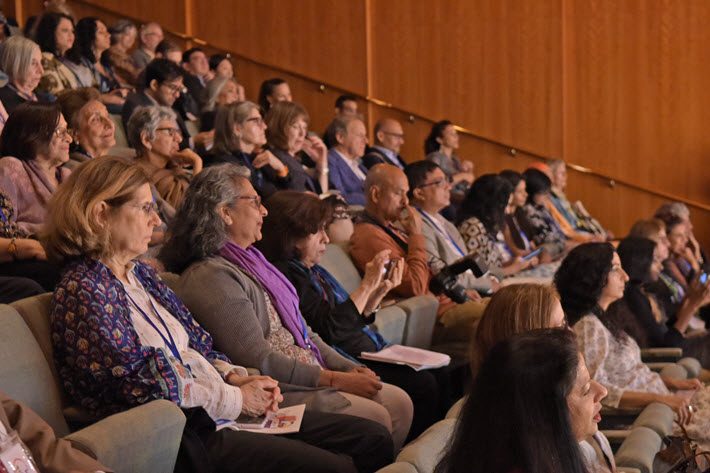 In a prepared statement, Rachel Cooper, the Asia Society’s director of global performing arts and cultural initiatives, is quoted saying, “The JLF in the United States is an important forum to share ideas and creativity.

“It’s this spirit of exchange and participation that draws our two organizations together in a forum that crosses borders and presents multiple perspectives from some of the most cutting-edges thinkers.”

India’s originating ZEE Jaipur Literature Festival–on which Publishing Perspectives reported in February–has hosted as many as 2,000 speakers over the last decade in the capital of India’s Rajasthan state.

Below is a video from a June session in the JLF program at the British Library on “remarkable manuscripts” with Christopher de Hamel and William Dalrymple.

More from Publishing Perspectives on the Indian market is here, and more on literary festivals is here.