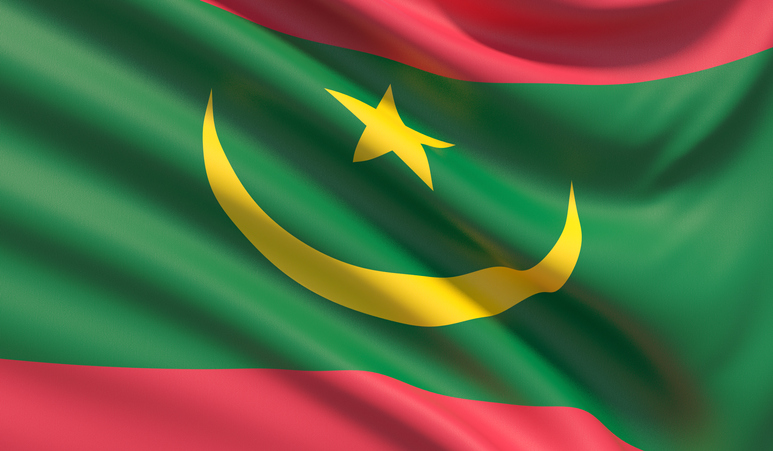 Just days before a peaceful transfer of power in the capital, Nouakchot, writer Mohamed Cheikh Ould Mkhaïtir was released and removed from the country for safety. 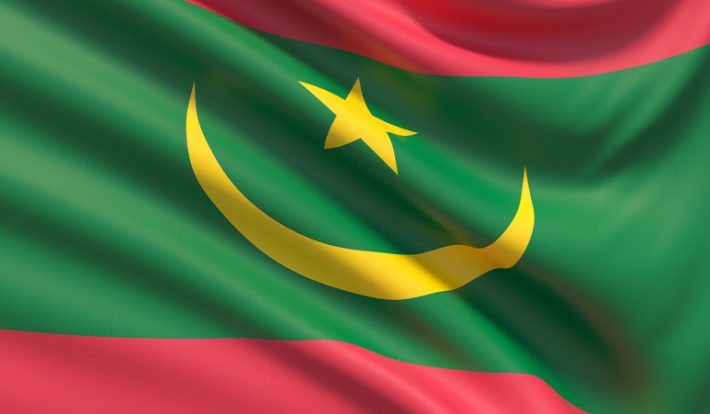 As Publishing Perspectives readers will remember, with its Freedom to Publish committee in the lead, the International Publishers Association (IPA) last autumn became a signatory to a joint statement issued in November, as did PEN America, Reporters Without Borders, the Committee to Protect Journalists, and others–a total of more than 30 agencies and organizations demanding that Mauritania’s authorities “promptly and safely” release writer Mohamed Cheikh Ould Mkhaïtir. 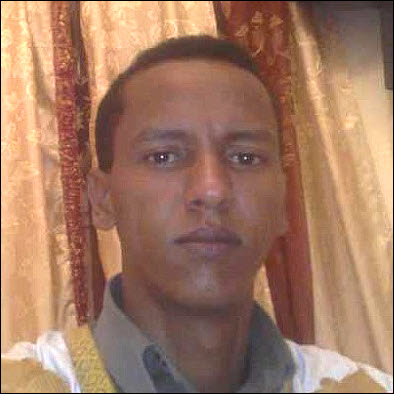 This week, many of those agencies have confirmed that on July 29, Mkhaïtir was apparently released at dawn after being held for five-and-a-half years and originally sentenced to death for apostasy.

Reporters Without Borders, in its announcement, writes that when its team contacted Mkhaïtir, he “thanked all the organizations who have been campaigning on his behalf since his arrest in January 2014.

“He was arrested for a Facebook post criticizing the use of religion to justify discriminatory practices against the blacksmith community to which he belongs.”

In a prepared statement, Reporters sans frontières secretary-general Christophe Deloire is quoted, saying, “We are deeply relieved that he has finally been freed after being held for more than five and a half years in almost total isolation.

“For nothing more than a social network post, he was subjected to a terrible ordeal that violated a decision by his own country’s judicial system. This blogger was francophone Africa’s longest-held citizen-journalist. We thank all those who contributed to his release.”

In 2016, Richard Charkin, then the president of the IPA, had said, “We cannot overstate the urgency of Mr Mkhaitir’s case. Mauritania’s government is under immense pressure from the Forum of Imams and Ulemas, who are bent on making an example of him by putting him to death.

“We implore the Mauritanian government not to undo the admirable progress it has made by not carrying out a single execution for almost 30 years. It would be a dreadful, irreparable mistake to resume capital punishment now, especially over a clearly contrite man who has done nothing more than express ideas in writing.”

This week’s messaging from the engaged agencies is far more upbeat.

At PEN America, officials say, “The release of Mauritanian Facebook blogger Mohamed Cheikh Ould Mkhaitir, after having been jailed more than five years for ‘blasphemy,’ is a long overdue victory for free expression.

The PEN staff recounts Mkhaïtir’s ordeal this way: “In January 2014, Mkhaitir wrote a post criticizing the misuse of Islam to justify slavery and discrimination in Mauritania, which led to public protests calling for his execution.

“After nearly a year of pretrial detention, in December 2014 a lower court sentenced him to death for blasphemy and apostasy, but the charges were reclassified in 2016, and in November 2017 an appeals court reduced his sentence to two and a half years in prison, time he had already served.

“However, instead of being released, Mkhaitir was then kept in solitary confinement in an undisclosed location, only able to receive sporadic visits despite several serious health conditions.

“On July 29, three days before the sitting president Mohamed Ould Abdel Aziz was due to step down, the blogger was released and directly moved out of the country due to concerns for his personal safety.”

In its report, BBC News defers to Reporters Without Borders for reports that the writer “made statements of repentance on Facebook and television as a condition of his release after a meeting between rights groups, religious leaders, and the outgoing president.

Mauritania’s criminal code, since Mkhaitir’s arrest, has been amended to require the death penalty for anyone convicted of what’s considered by the state to be blasphemous commentary, according to the BBC.

As the Associated Press has reported, president Mohamed Ould Ghazouani took the oath of office on August 1 in Mauritania’s first peaceful handover of power.

The network’s coverage says that in Mkhaitir’s original writings, he had “questioned the choices made by the Prophet Muhammad during holy wars in the 7th Century. He also lashed out at the mistreatment of black Mauritanians, whom he argued were discriminated against.”

During the course of his incarceration, Amnesty International called the writer “a prisoner of conscience whose life is in the hands of the authorities solely because he peacefully exercised his right to freedom of expression.”

The group of signatories to the November 2019 call for his release comprise:

The IPA’s Freedom to Publish committee, chaired by publisher Kristenn Einarsson, is the group of publishing specialists who annually name a recipient of the Prix Voltaire for courage in the face of efforts to suppress publishing.

More from Publishing Perspectives on the freedom to publish is here, more from us on the IPA’s Prix Voltaire is here,  and more on PEN America is here.