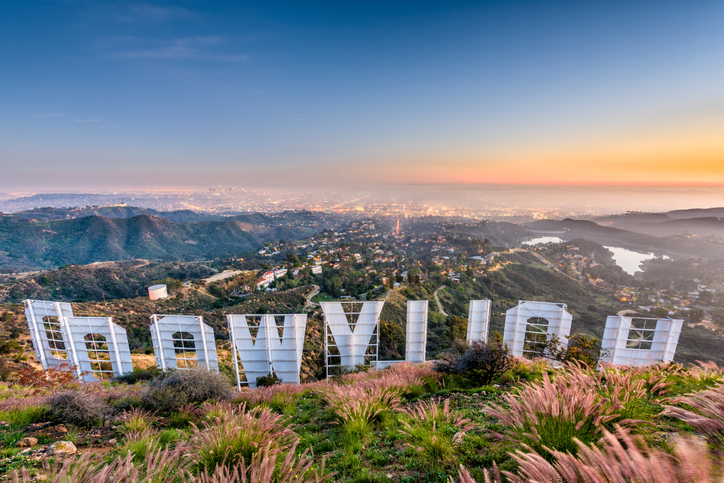 The writers’ action against the agency practice of ‘packaging’ teams for film and television studios escalates to federal court with new antitrust and anti-racketeering charges. 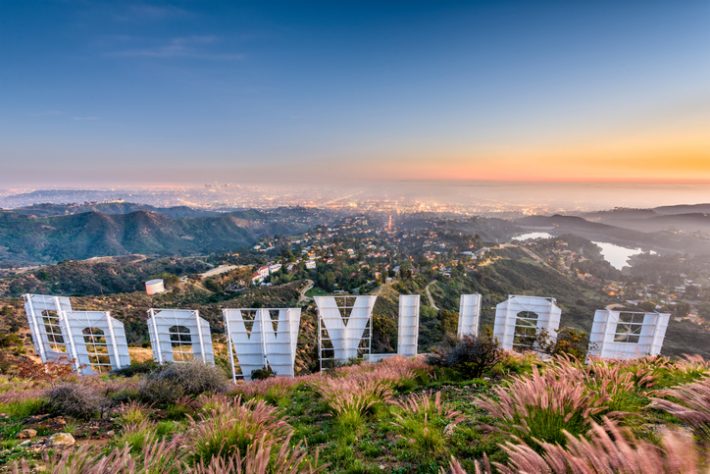 The Bitter Fight Over Agency ‘Packaging’

Late today (August 19), reports from California have carried news of an escalation in the months-long confrontation between the Writers Guild of America and the major talent agencies operating in Hollywood.

As Dave McNary reports at Variety, the key action is a withdrawal by the guild of its state lawsuit against the “Big Four” agencies—CAA, UTA, and WME. The guild has re-filed the suit against three of the agencies in federal court.

The fourth of the major agencies, ICM Partners, is reported not to be named in the newly filed federal suit because the agency had not filed a district court suit against the guild, as Andrew Dalton reports for the Associated Press, but may be included later. ICM had been named in the previous state court action.

What’s more, the Writers Guild has raised the stakes, as Dalton writes, “alleging the entertainment industry’s biggest talent agencies are violating antitrust and anti-racketeering laws, the latest move in a long and heated battle between those who write scripts and the agents who represent them.”

At issue, as David Bloom describes it at Forbes, is the question of “packaging fees,” which agencies receive from film studios when they “package” various clients’ work together to support projects.

In simple terms, a talent agency, which represents many writers and other film-industry professionals, puts together a team of specialists it represents to meet the needs of a filmmaking project at a studio. The studio not only pays those workers—and a part of their income goes, of course, to the agency—but it also pays the agency directly for creating the team, itself, for “packaging” the talent the film needs. It’s that payment, for the packaging of the team, that’s in contention.

“The union maintains,” Bloom writes, “that taking fees from the studios while representing the writers who would work on the resulting projects represents a conflict of interest.

“Over the years the major agencies have repeatedly broken federal antitrust law by conspiring to fix the price of packaging fees.”David A. Goodman, WGA

“The agencies say the packaging approach helps increase the chances of their clients getting lucrative work at a time when Hollywood is producing more projects for film, TV and especially streaming video than ever.”

The original WGA lawsuit was filed in April, shortly after the Writers Guild ordered its thousands of members to fire their Hollywood agents if they had not agreed to a code of conduct. Many high-visibility book authors are in the guild’s registry, including Stephen King, Neil Gaiman, Nick Hornby, George RR Martin, Suzanne Collins, and Brad Meltzer.

In a statement made about today’s federal court filing, David A. Goodman, president of WGA West, says, “Over the years the major agencies have repeatedly broken federal antitrust law by conspiring to fix the price of packaging fees. Their current campaign to preserve the packaging fee model by strong-arming smaller agencies also violates the law.

“We are simply asking the court to stop these agencies from illegally enriching themselves at the expense of writers.”

And in return, UTA, United Talent Agency, has issued a statement, characterizing the change of venue for the guild’s court action as weakness. “The WGA’s dismissal of its own state court lawsuit today,” says UTA’s statement, “represents a complete retreat by guild leadership, who were fully aware they faced certain defeat in the courts in a few weeks.

“The lawsuit represented the WGA’s ill-considered and poorly executed campaign that continues to harm writers, who labor on unnecessarily without effective representation. The new claims are equally ill-considered, vitriolic and baseless. UTA is confident that they will ultimately be dismissed as well.”

Nagy: ‘Packaging Continues in Our Absence’

As Jonathan Handel writes at the Hollywood Reporter, “The expansion of the litigation and addition of claims under RICO, the Racketeer Influenced and Corrupt Organizations Act, represents a further hardening of the WGA’s position.

“The three agencies and the Association of Talent Agents had no comment, but the agencies had previously filed motions to dismiss the WGA from its own state court suit on grounds that it lacked standing and had consented to packaging for 43 years. They’re likely to reassert those positions in opposition to the WGA’s federal filing, as well as make additional arguments concerning the antitrust and RICO claims.”

“The [state] lawsuit represented the WGA’s ill-considered and poorly executed campaign that continues to harm writers, who labor on unnecessarily without effective representation.”UTA statement

At Variety, McNary writes that the WGA case now is being handled by the federal district court judges Andre Birotte and Alex MacKinnon, who were given the cases filed by WME, CAA, and UTA.

The AP’s Dalton adds, “The dispute has made major waves within the industry as it threatens to change the way Hollywood does business, but it has not yet disrupted productions the way writers’ strikes have, and it’s not clear whether it will ever have such an effect.”

And at the IndieWire, Chris Lindahl points out that there’s an internal disagreement at the Writers Guild, as well, with board elections coming next month in which challengers will argue that the guild should look to negotiate compromise on packaging as opposed to its current all-or-nothing stance. The opposition’s main point is that writers are only part of the packaging tradition, and other film community professionals are continuing to gain work from it, while the writers stand out.

That negotiation-friendly cohort is led by guild presidential candidate Phyllis Nagy, who’s quoted by Lindahl today, saying, “As long as we refuse to acknowledge that packaging continues to exist in our absence, with stars, directors, producers, and IP at the center, we will find ourselves on the other end of this action as writers-for-hire in a system that will permanently destroy the primacy writers have enjoyed in television.”

Results of the WGA’s board election are expected September 16.

More from Publishing Perspectives on books and film is here. And more in our Industry Notes series is here.