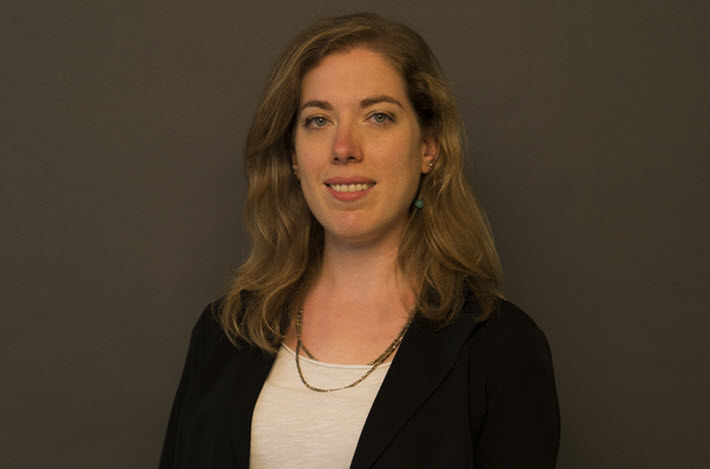 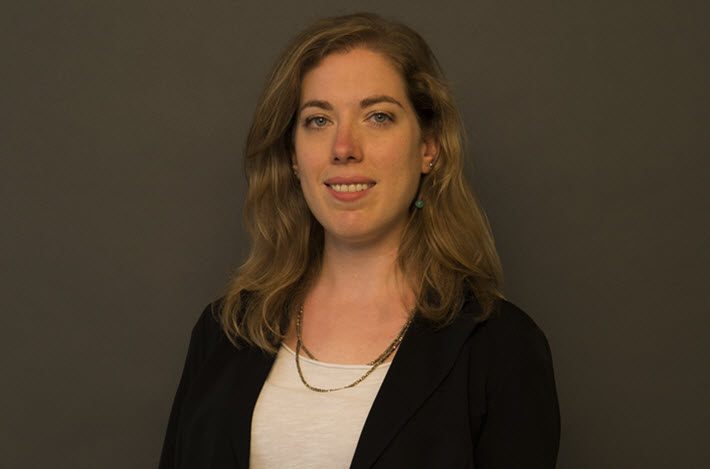 In a prepared statement, Laura Donnini, managing director and publisher of HarperCollins Italia, is quoted putting Rizzo’s appointment into the context of its relatively new presence in literature for young people.

“Our recent entry into the children’s book market,” Donnini says, “opens up a magnificent new challenge. “In 2018, HarperCollins Italia saw the greatest market growth in the industry, more than doubling its value. With the children’s program, we will to continue to grow in new areas and we’re very satisfied with the great reception readers gave to the new list.

“HarperCollins Publishers has a strong history in children’s books and is one of its global leaders—we’re excited to continue this tradition in Italy.” 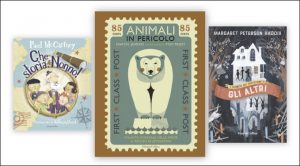 Annoni is also quoted, saying, “We launched our children’s books list last spring with a mix of illustrated books and fiction from both debut writers and acclaimed authors. … [Giulia’s] fresh look and open mind, combined with her experience in children’s publishing and her passion for taking on new challenges, makes her the right person to successfully develop our newborn publishing program.”

In its media messaging, the company says Rizzo did her dissertation on Roald Dahl at the University of Milan, and has previously developed a new children’s fiction line for the independent publisher Terre di mezzo Editore. At Gruppo Mondadori, she has been in charge of the MG and YA lists of Il Battello a Vapore/Piemme.

In a statement released from Segrate on Wednesday (July 31), Arnoldo Mondadori Editore SpA has announced the conclusion of the sale of Mondadori France to Reworld Media, describing the divestment as “a further phase on the path of strategic repositioning with increased focus on the books area and development of new business.”

The agreement for the sale was announced April 19.

Media messaging on the financial aspects of the transaction says the revenue from the sale “amounts to €70 million (US$77.9 million), cash free and debt free, plus an earn-out of €5 million (US$5.6 million), according to the terms disclosed on Jul 24.”

With the completion of the sale of Mondadori France, Mondadori reports it has repaid in full a credit line of  €100 million (US$111.3), retiring a loan from Banca Popolare di Milano, Intesa San Paolo, and Unicredit.

More from Publishing Perspectives on the Italian market is here, and more from us on HarperCollins is here.