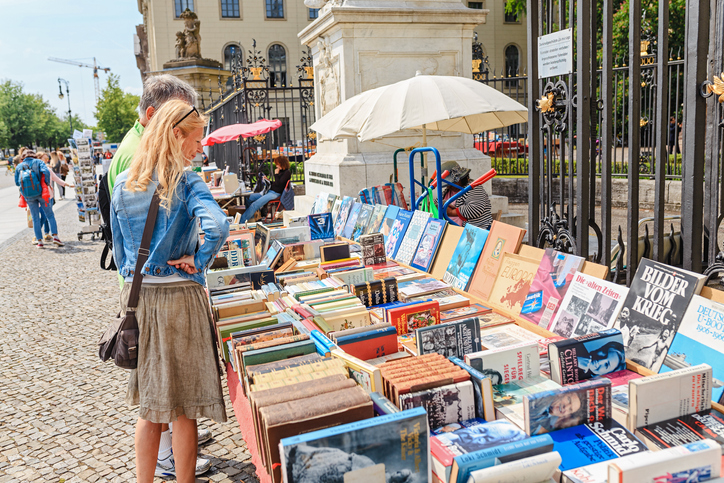 Citing ‘so many successful debuts to discover’ among its list of 20 titles, the jury of the German Book Prize has released its 2019 longlist. 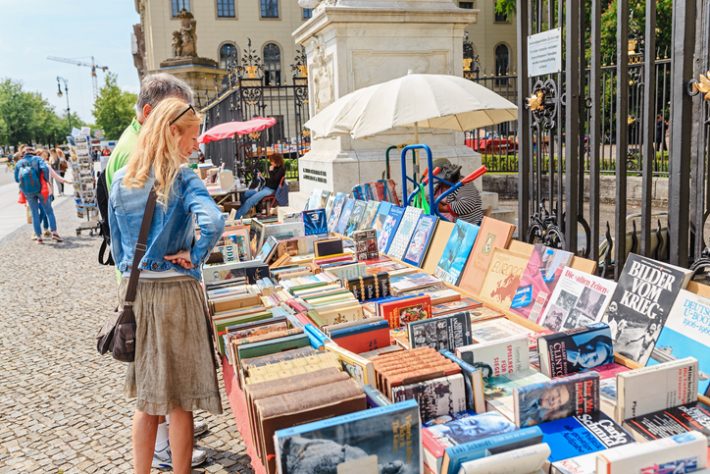 Jury: A ‘Diversity of Material and Stylistic Wealth’

In the 2019 awards cycle for the  German Book Prize, the Börsenverein des Deutschen Buchhandels—Germany’s publishers and booksellers association—has released this morning (August 20) a longlist of 20 novels. In the process, the jury’s lead has declared with enviable optimism, “We see no reason to worry about the future of reading and writing.”

The Börsenverein reports that since the call for submissions went out, the seven members of the jury have reviewed 203 titles published—or yet to be published—between October 2018 and September 17, when the shortlist is scheduled to be announced. The site for the program has earlier reported figures, indicating a pool of 173 novels, not 203, from 105 publishers.

The award, Germany’s most prestigious of its kind, is to be announced and conferred on October 14 at the Kaisersaal of the Frankfurt Römer, shortly before the Frankfurter Buchmesse (October 16 to 20). The writers of the six novels on the shortlist do not know the winner until the evening of October 14 at the award ceremony.

As Publishing Perspectives readers will recall, the program has announced that a new award, the German Nonfiction Prize, is to be added to its annual honors. That award is to have its inception next year and its development parallels what seems to be a rising interest in nonfiction for publishers in many parts of the world, frequently powered by the era’s troubling political forces as readers search for social analysis.

In a prepared statement, the chair of the jury, critic Jörg Magenau, is quoted, saying, “For the jury, the selection process was an enriching and stimulating discussion about contemporary German-language literature.

“The longlist that emerged from this shared adventure in reading reflects the diversity of material and stylistic wealth of this year’s new literary releases. It includes social analyses and historical research, paranoia and fantasy, and wishes and global exploration, from California to the German provinces all the way to the Caucasus.

“We were particularly pleased that there were so many successful debuts to discover, which we are happy to pass on. We see no reason to worry about the future of reading and writing.”