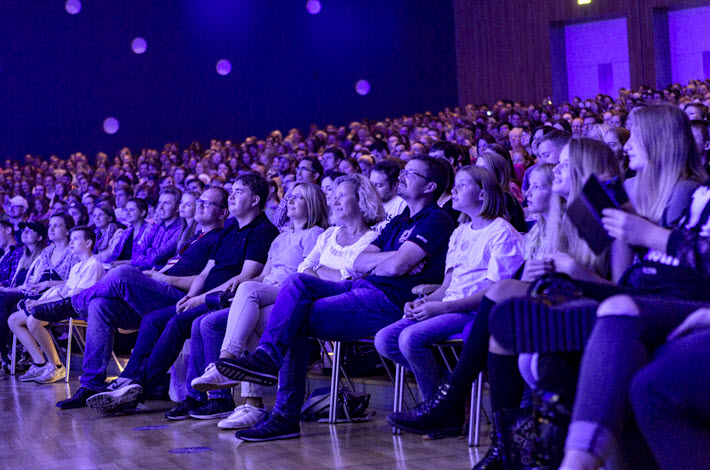 In looking for ‘solutions and people who make a positive difference’ in a world of unease, Frankfurt this year is assembling a program of relevant speakers on challenge and change. 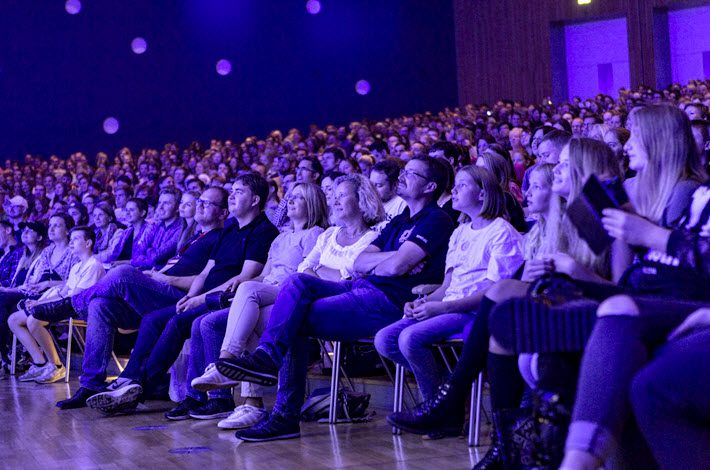 As Publishing Perspectives readers will recall, the Frankfurter Buchmesse (October 16 to 20) has established a  “Create Your Revolution” campaign  as its follow-up to last year’s “On the Same Page” effort. Where the 2018 focus was on the United Nation’s Universal Declaration of Human Rights, this year’s ‘Revolution’ is tied to the UN’s 17 Sustainable Development Goals.

Full details and ticketing information is available here, and tickets are separate from the main Frankfurter Buchmesse admission. The program is scheduled for 5 to 8 p.m. on the 16th of October in Saal Harmonie at the Messe Frankfurt’s Congress Center. Tickets are priced between 99 and 130 euros (US$110 to $154). There are combination tickets available, too, for those who’d like to have a day at the fair as well as the evening event.

In a prepared statement, Juergen Boos—Buchmesse’s president and CEO, who will make the opening comments at the event—puts the book fair program into its intended context of positivism and intelligence: “We need solutions and people who make a positive difference,” Boos says. “Those are the people we’re giving voice to in Frankfurt.”

Katja Böhne, Frankfurt’s marketing and communications head, describes the Create Your Revolution: Talks evening as “a kaleidoscope of global change-makers whose powerful ideas are shaping a bright and hopeful future.”

Freedom of expression—and by extension, the freedom to publish—lies at the foundation of the world’s largest book-business trade show under Boos’ and Böhne’s guidance, and they’re describing the “Talks” as an evening of “passionate discussion” in which elements of political, scientific, artistic, business, and social viewpoints are brought to bear.

The Create Your Revolution campaign–subtitled “An Initiative for the Future of Culture”–is a collaborative program led by Frankfurter Buchmesse, and supported by: 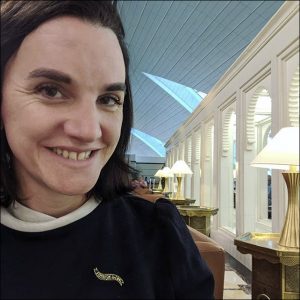 Tea Uglow is based in Sydney, having started her work with Google’s Creative Lab in Europe. As Design Matters’ Debbie Millman puts it in her June Design Observer podcast with Uglow, she “works on projects that help artists, writers, and performers use digital tools in their work. She’s written books, designed websites, created apps, collaborated on films, plays, concerts, and exhibits.”

Uglow’s book is Loud and Proud: LGBTQ+ Speeches That Empower and Inspire. She studied fine art at the Ruskin in Oxford before completing degrees in book arts and design management at UAL. She spent six years in art publishing and design management for charities as well as in various digital start-ups before joining Google in 2006. Prior to Google, Uglow worked for the Royal Academy of Arts, the Wellcome Trust, Random House, and Christian Aid. 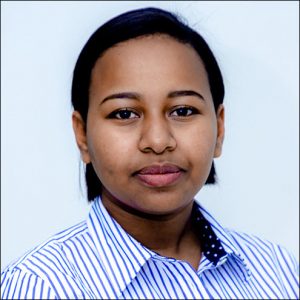 Betelhem Dessie has made a name for herself as one of Africa’s youngest tech prodigies, working on nationwide programs in her native Ethiopia (since her teens) run by Addis Ababa’s iCog robotics lab.

In her work with young people in the “Solve It” program, she has demonstrated one of her main concepts—that her own youth (now at age 20) makes her work with youngsters more empathic, she tells Alice McCool and Thomas Lewton at CNN.

A champion of tech training for Africa’s young people, Dessie has created a project called The Sophia School Bus and tells McCool and Lewton, “The bus will go around Ethiopia equipped with laptops and other electronic materials such as 3D printers to create more awareness on these technologies – using Sophia as a brand to attract.” 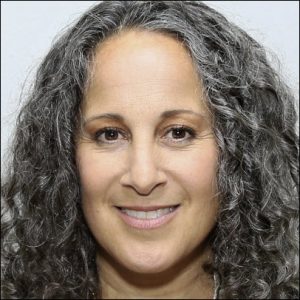 Gina Belafonte, a daughter of Harry Belafonte, is an actress, producer and activist. She and her father appeared in the 2018 Spike Lee film BlacKkKlansman.

Belafonte is co-director of Sankofa, a social justice organization based in New York and Los Angeles, with a mission of bringing artistry and activism together.

In its mission messaging, the organization writes, “Some of the key issues we are currently addressing include: the systemic violence that has poisoned our society and is being reinforced by legislation such as Stand Your Ground; rampant over-incarceration rates including the cradle-to-prison pipeline and an unequal justice system; income disparity, where wealth is concentrated at the top and the earnings gap between has only grown more pronounced since the 1960s.”

Gina Belafonte tells Damian Bradfield at TechCrunch this month that when it comes to businesses working with communities, “The process in which it’s executed is the problem. [Many companies] don’t look to the community for the solution. They try to just bring up solutions to the community. You need to give them not just buy-in but the feeling that, ‘This is our park, this is not a park that was brought here for us. We designed this park, we were part of the team to work with the architects to design that building.’”

More speakers for Frankfurt’s Create Your Revolution: Talks program are to be announced in coming weeks.