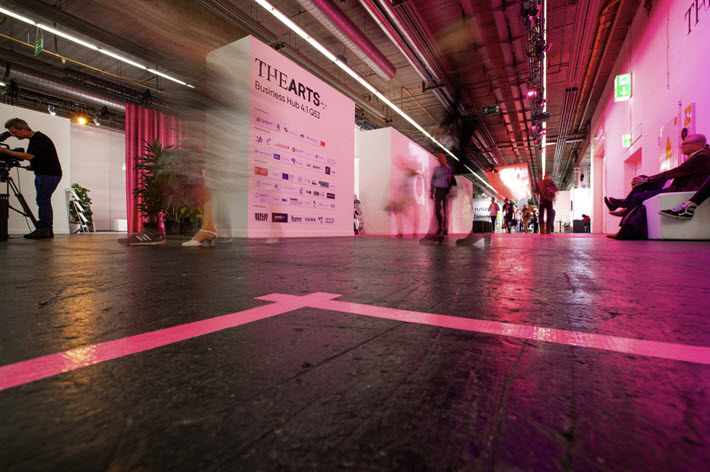 As part of the 2019 THE ARTS+ program at the Frankfurter Buchmesse, a “Focus: Film” networking sequence will include a pitching session for books with potential for screen development. 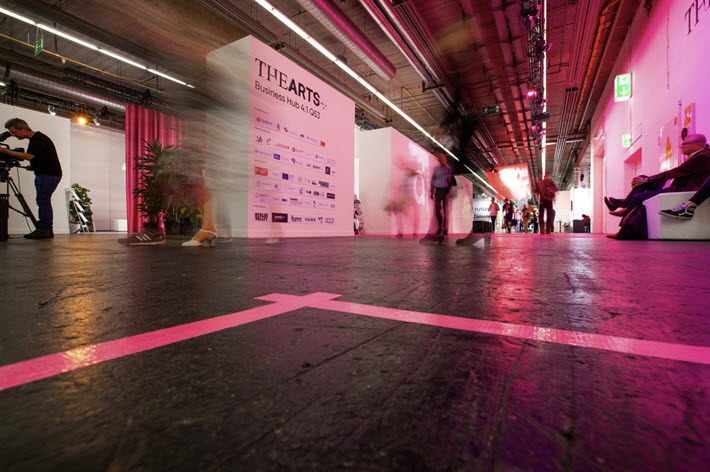 At THE ARTS+ 2018 pavilion in Hall 4.1. Image: Frankfurter Buchmesse

Deadline to Propose a Pitch: September 3

For a fourth year, Frankfurter Buchmesse (October 16 to 20) is programming film networking day called “A Book Is a Film Is a Game,” this time for Frankfurt Friday, October 18.

Held in collaboration with THE ARTS+ program in Hall 4.1, a feature of the day will be on book-to-screen adaptation, and a pitching program is part of the day’s “Focus: Film” networking plan, which is being coordinated with the fair’s “Create Your Revolution” campaign which—as Publishing Perspectives readers may recall—is being mounted in cooperation with the United Nations and the Börsenverein des Deutschen Buchhandels, Germany’s Publishers and Booksellers Association.

The “Create Your Revolution” campaign is subtitled “An Initiative for the Future of Culture” and is tied to the UN’s 17 Sustainable Development Goals. The world body describes those goals—often shorthanded as the “SDGs”—as “the blueprint to achieve a better and more sustainable future for all.

“They address the global challenges we face, including those related to poverty, inequality, climate, environmental degradation, prosperity, and peace and justice. The goals interconnect and in order to leave no one behind, it’s important that we achieve each goal and target by 2030.”

Between now and September 3, publishers, agencies, and authors can submit their “revolutionary” books, suitable for adaptation to the screen.

Eight titles will be selected for pitching during the day on October 18. 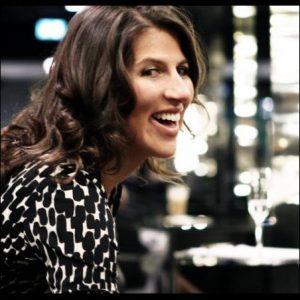 Moderated by the Berlin-based consultant and communications coach Syd Atlas—you may know her from the Books at Berlinale pitching program—the selected books will be presented in conversation.

Film producers at the subsequent get-together will then have the opportunity to engage with film rights holders, publishers, and literary agents, to discuss what potential, if any, the books may have for screen development.

Those interested in participating will find an application form in PDF here.

If you have a question to put to the event’s organizers, forward it to film@buchmesse.de

And note that in 2019, THE ARTS+ began a partnership with the B3 Biennale des bewegten Bildes, the B3 Biennial of the Moving Image, an event organized by Offenbach University of Art and Design. The biennial is expected to present its renowned flagship exhibition in THE ARTS+ space at Buchmesse.

More from Publishing Perspectives on Frankfurter Buchmesse is here, more from us on books to screen is here, and more on rights is here.