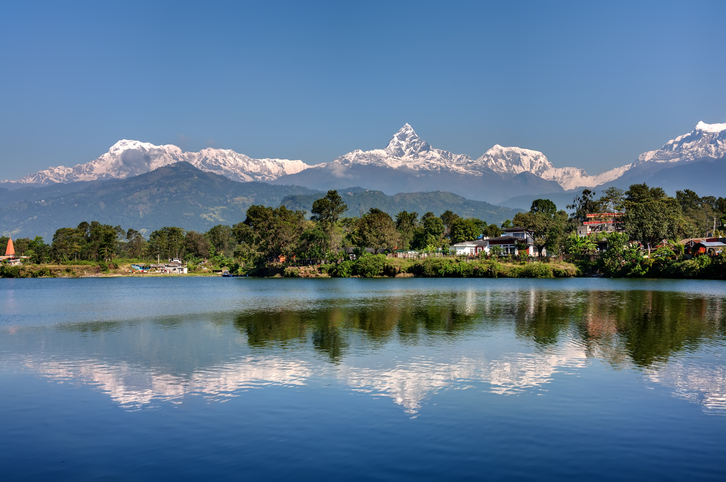 Moving to a different market each year, the DSC Prize for South Asian Literature this year will fête its winner in Nepal. 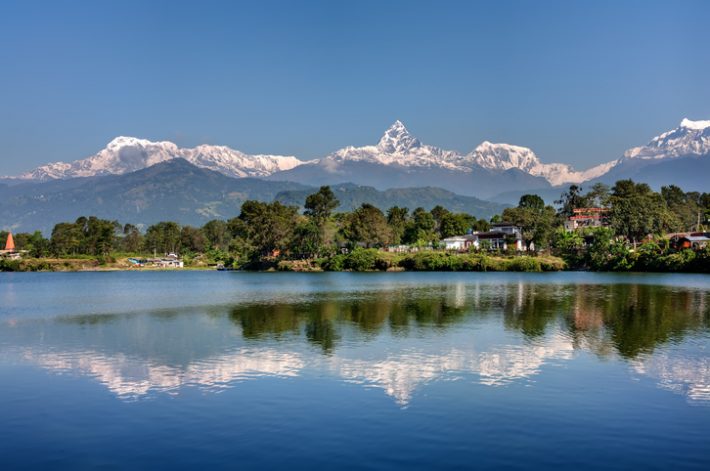 The Himalayan Annapurna range at Phewa Lake in Pokhara, site of the Nepal Literary Festival in December. Image – iStockphoto: Kapulya

Now in its ninth year, the DSC Prize for South Asian Literature has announced today (August 11) that its award ceremony this year will take place in Pokhara on Phewa Lake in Nepal.

The Nepal Literature Festival there is programming the event as its closing event on 16 December. This, following such recent venues as the Galle Literary Festival in Sri Lanka in 2016; the Dhaka L9t Fest on Bangladesh n 2017; and the Tata Steel Kolkata Literary meet last year India.

Administered by the South Asian Literature Prize & Events Trust, this award’s mission is focused on raising the profile of writing around the world by rewarding authors who write about the South Asian region. Founded in 2010 by Surina and Manhad Narula, the program carries an award of US$25,000 and is available to writers of any ethnicity or nationality as long as the work pertains to the region in “content and theme.” 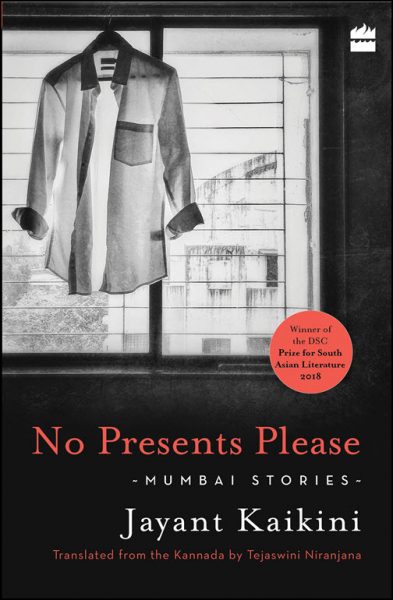 In the case of a winning book in translation, the prize money is shared equally by author and translator. In fact, the program encourages writing in regional languages and welcomes translations in order to explicate as fully as possible the range of storytelling coming from the region which comprises the markets of Afghanistan, Bangladesh, Bhutan, India, Maldives, Myanmar, Nepal, Pakistan, and Sri Lanka.

The entry period for this year’s competition closed on May 10.

A 2019 longlist of 12 to 15 books is expected by the end of September from the jury, with a shortlist to follow in November.

In a prepared statement, prize co-founder Surina Narula is quoted, saying, “The prize and the Nepal Literature Festival share a common vision to promote and highlight South Asian literature, and there’s a rich literary landscape in Nepal which I hope will benefit from this partnership.

“There’s a significant amount of writing emanating from and about the South Asian region that needs to be showcased and presented to a larger global readership. The DSC Prize … has a tradition of announcing its winner in different South Asian countries by rotation.”

And Ajit Baral, who directs the Nepal Literature Festival, is quoted, saying that the awards program “syncs well with our aspiration to turn the Nepal Literature Festival into a neutral South Asian forum for writers, artists, public intellectuals and politicians of the region to come together and discuss a cornucopia of issues, including those which might be off-limits in other parts of the region.

“We are excited too to have got this opportunity to introduce a medley of some of the finest writers writing about South Asia to the Nepalese audience.”

The Nepal festival was inaugurated in 2011 and makes a point of stressing diversity in its offerings.

According to media messaging today, the festival “has been sensitive to the inclusion of women and marginalized groups, including Dalits, LGBT+ and Madhesis. … The festival aspires to be a neutral venue in which writers, artists, filmmakers, singers, and intellectuals from South Asia can come together to discuss varied issues pertinent to the times.”

And past winners of the DSC South Asian include: