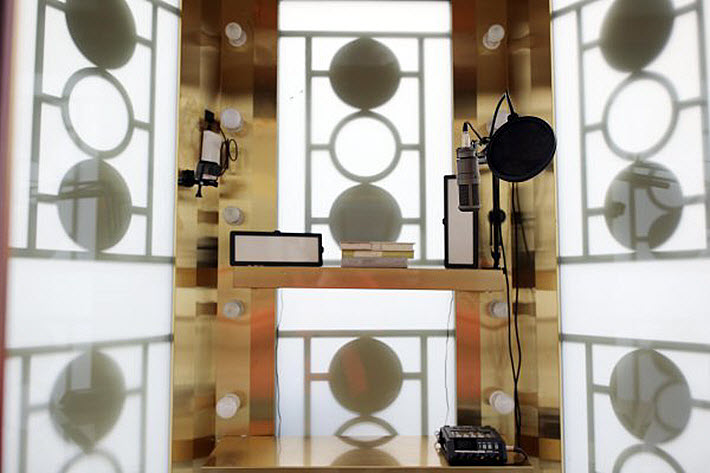 Pop-up ‘reading pavilions’ offer sound booths for CCTV fans who record their favorite literary passages and send them to friends. 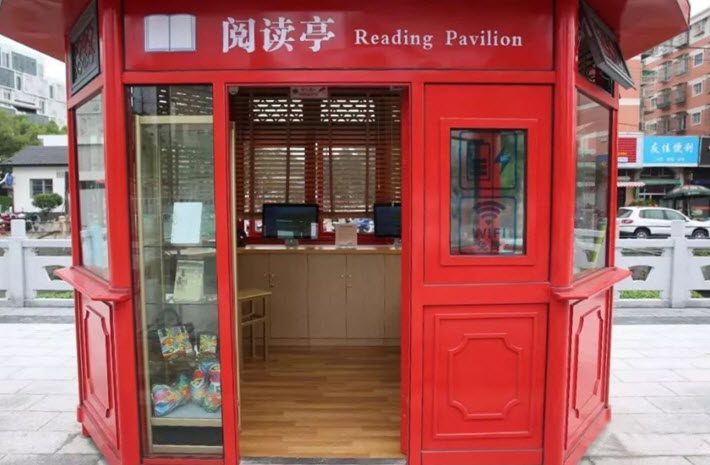 A reading pavilion, one of several mobile recording studios placed in cities to promote the CCTV’s ‘The Readers’ series. Image: Provided by OpenBook

‘The Readers’ Are the Viewers of a TV Show

Occasional reports have come from China about the popularity of “reading pavilions” in some cities. In 2017, for example, there was news of citizens waiting in line for some nine hours to get into one of these venues in Chengdu. The kiosks are said to be found in Guangzhou, Hangzhou, Shanghai, and Xi’an, as well, and to make appearances in various first- and second-tier cities. 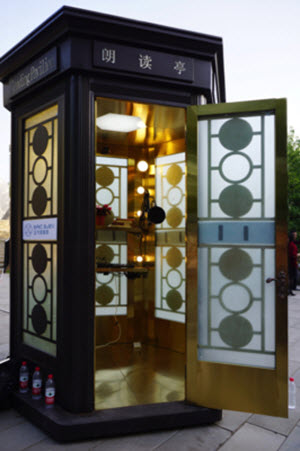 A reading pavilion in Chengdu. Image: Provided by OpenBook

Your first thought may be that a “reading pavilion” is some version of a reading room. But in fact, these pavilions are recording booths, set up with cameras and audio equipment. You step in, get settled, and spend three minutes recording an excerpt from a book, essay, story or poem, and emerge with an audio file you can post and share on WeChat, Weibo, QQ and other social media platforms. Not surprisingly, the mobile units tend to pop up near university campuses or large libraries.

And when we asked our OpenBook associates in Beijing about what one report called this “public reading craze,” we learned that the kiosks are a promotional element of The Readers, a show that premiered in February 2017 on CCTV and was declared by the state television system to be “an instant hit.”

On the show, themed weekly, according to an early story about the program from CCTV.com, viewers see both celebrities and regular citizens read passages of literature that mean something to them and then talk about how they relate to their lives.

In its second season, for example, last year, the Chinese basketball star Yao Ming read from Hemingway and physicist Xue Qikun read from Confucius. It’s reported by the network that clips from the first season were downloaded more than 580 million times from ximalaya.com.

The program’s concept and intention is, in part, a deliberate breakaway from the more common singing-and-dancing variety show format, which is said by network officials to be derivative of the West’s standard performance-show formats. Descriptive accounts of the show talk about its “slow pace” and “soft focus” as part of the series’ appeal, as are, apparently, the reading pavilions that draw the public into an interactive bond with the show.

At OpenBook, the team reports that it’s finding links between titles that are featured on the show and books’ performances on the bestseller charts. The researchers refer to the trend as “fragmented reading,” in that no one work gets a full reading, just a sample—whether on the show or in a pavilion. 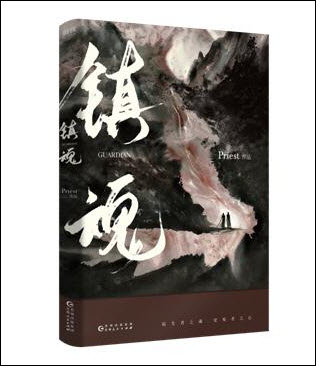 In June, OpenBook’s overall fiction bestseller list shows few surprises, and the company’s researchers emphasize that the top four or five titles of the list consistently show far more sales than those charting below them.

An interesting feature to note this month is that new editions of abiding favorites tend to sink or swim on their own in popularity. So it is that in June,  two versions released in May of Guardian by Priest–both from Guizhou People’s Publishing House—were newcomers to the list, at No. 24 and No. 25. 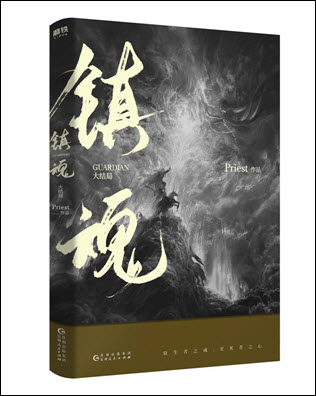 The two editions of Guardian are a reflection, in fact, of the popularity of “online reading” in China, the serialized literature followed with particular devotion by younger readers.

Guardian was serialized, OpenBook’s Rainy Liu reminds us, on the Jinjiang Literature platform in 2012 and 2013. So popular was the series that other works by the author known as Priest also saw big gains in sales and—as we’ve seen happen in some markets with series popularized by Wattpad—publishers have stepped forward to produce book-length iterations of these serialized stories, assured of avid audiences because of the tales’ online success.

In nonfiction in June, China’s leading titles, classics gained traditional boosts from mid-year promotions, as you can see in such entries as: 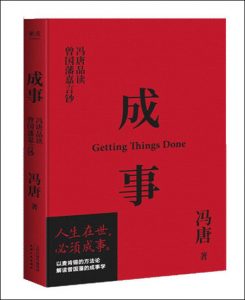 The author Da Bing, with a new title The Kids at No. 1, also saw a bump for the earlier You Are Bad.

And one of our favorite Chinese authors, Feng Tang, is out with a new nonfiction work, Getting Things Done from Tianjin People’s Publishing House.

Many English readers know Feng from his novel Beijing, Beijing, which was produced in a translation by Michelle Deeter in 2015 by Amazon Crossing. With a huge following in China, the 48-year-old author has worked as a consultant with McKinsey and at last report was living in Hong Kong. 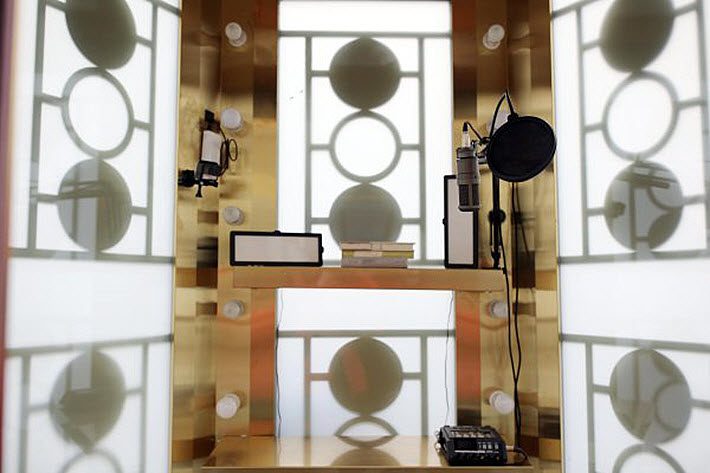 Inside a reading pavilion.Image: Provided by OpenBook