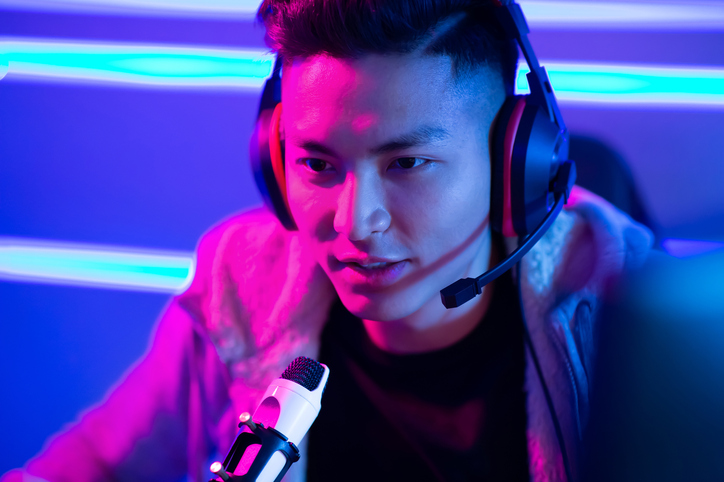 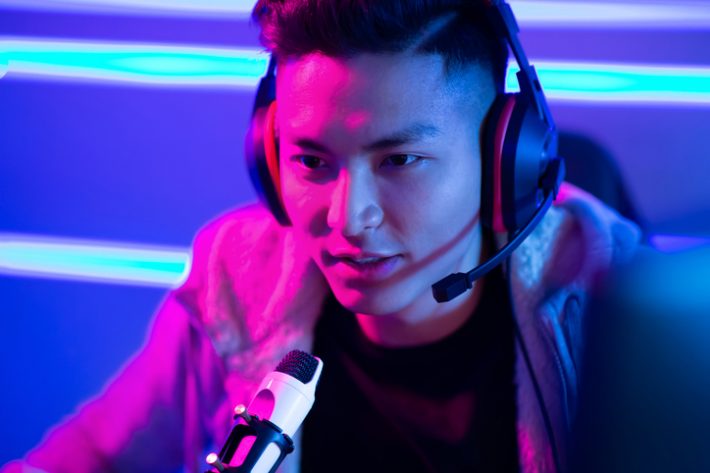 Our China bestsellers for July in fiction seem to have been heavily influenced by some critically well-received and fast-selling drama series that readers are seeing on television. 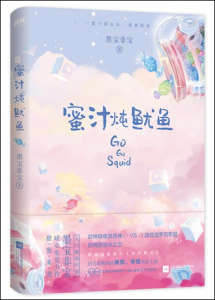 Among the most popular series in July were the romance Go Go Squid and the online series The Longest Day in Chang’an. Both have been adapted originally from “online writing,” a popular serial storytelling format in China.

Go Go Squid started as text by Mo Bao Fei Bao and 24 Hours in Chang’an is Ma Boyong’s book, the basis for The Longest Day. Both works are being described as almost naturalistic, very close to the actual lives and attitudes of a new generation of active online users. This is content aimed directly at younger readers.

The casting of Go Go Squid carefully reflects an urban, media-busy culture. The male protagonist is a former e-sports player (competitive online gaming) and founder of an e-sports club. The  leading lady is a Web singer.

Both e-sports competitions and live Webcasts are major draws in many parts of the world, and they’ve caught on in China.

Beijing OpenBook’s staff tells us that according to a report from Tencent on 2019 Chinese e-sports and the development of talent for them, 49.2 percent of employees responding said they might spend time at work on e-sports. Some 60 percent of college and university respondents said that they, too, were gaming, as did 70 percent of high school students polled. 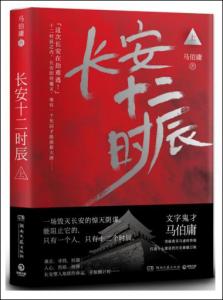 And Web singing has become a popular part of China’s online pop culture. All of which means that books referencing these social trends can quickly find receptive audiences.

The Longest Day in Chang’an is a two-volume, historical novel set in Chang’an—known as Xi’an today—during Tang Dynasty. The story has a compact plot and an action-suspense dynamic with contemporary sensibilities blended into a convincing evocation of the era, according to those familiar with the work.

As for nonfiction, a typical summer trend can be seen in the lack of change, with the return of many classics, in particular to the rankings. What’s driving this is students’ purchases of classics for extra reading credit during their holidays, a trend noted during the winter festival period, as well.

We’re reminded by Rainy Liu at OpenBook that “July is only the beginning of the summer vacation, which will see a small climax of classic book sales during September. All kinds of ‘must read classic book lists’ are being pushed now on various social media to energize sales.

And the July 1 Party Founding Day observance of the 70th anniversary of the founding of “New China” drove that eternal bestseller Red Star Over China to double its sales last month. 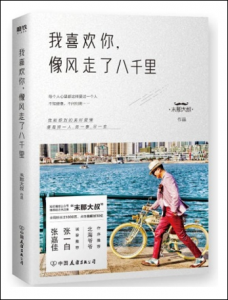 The only real newcomer (as opposed to a returnee) to the nonfiction list is The Love Book of Mo Na Da Shu, a collection of articles from a famous motivational writer, Mo Na Da Shu. The book has a following of more than 10 million fans and mentions of it have surpassed 3 billion hits on Wechat, Weibo, Tik Tok, and other social platforms. The author, Mo, is called a “self-media operator” and has a relatively mature business model. He’s a serial entrepreneur across multiple industries, and a hit author as a result.