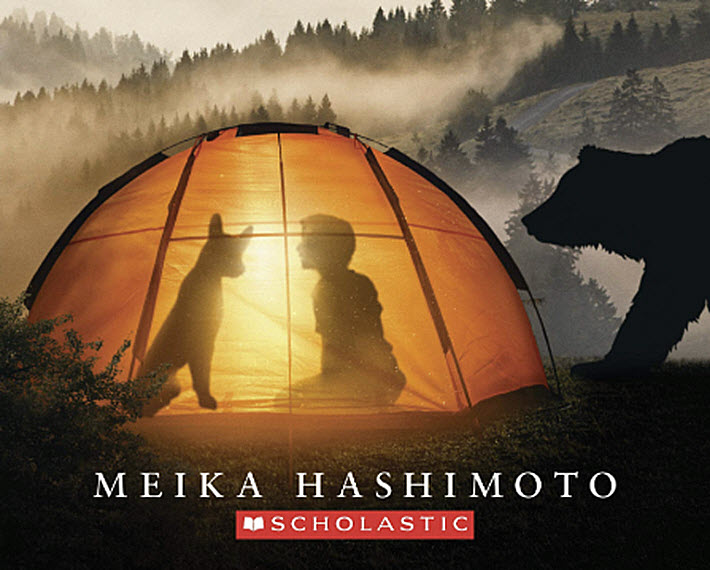 ‘I knew I wanted to see it as a film,’ says Imagine Kids+Family chief Stephanie Sperber about Meika Hashimoto’s ‘The Trail’ from Scholastic. 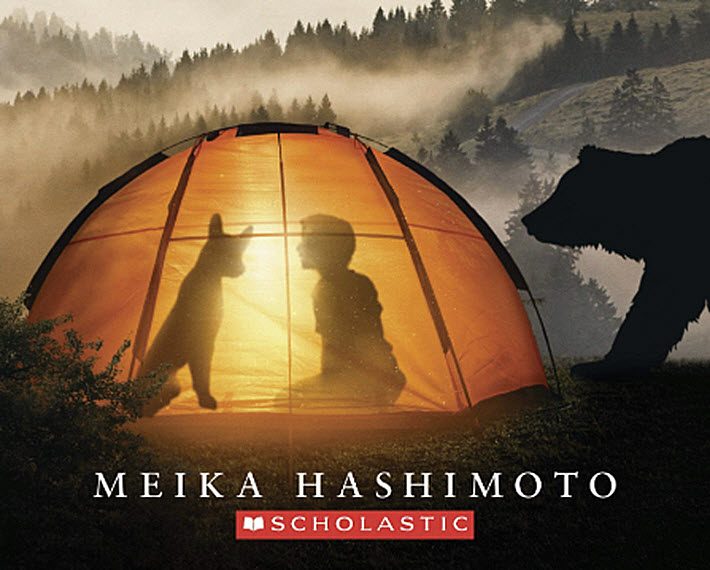 Luchesse: ‘Sure To Become a Classic Family Movie’

As books-to-film deals go, pitching a tent with Ron Howard’s and Brian Grazer’s Imagine production team has to be among the most satisfying around, and Scholastic’s 2017 The Trail by Meika Hashmoto has pulled it off.

As Dave McNary at Variety has reported in the first news of the project, the YA novel’s adaptation is being developed through the eight-month-old Kids+Family division of film production company Imagine Entertainment.

Scholastic Entertainment president Iole Lucchese and senior vice-president and general manager Caitlin Friedman will serve as producers on the film.

In a prepared statement, Lucchese is quoted, saying, “We were thrilled that Imagine fell in love with The Trail because not only do they have impeccable taste and a track record of incredible productions, but we know that together we will create what is sure to become a classic family movie.”

“This is a thrilling adventure story grounded in an intensely personal journey and is a perfect fit for Imagine. We are so excited to collaborate with Scholastic Entertainment and hope to continue to find exciting projects based on their outstanding IP.”

Quinn Emmett has been assigned to write the screenplay based on Hashimoto’s book, and is quoted, saying, “I’m so grateful to be making this film alongside everyone at Imagine and Scholastic.

“Even though I’m technically not 12 anymore, I still haven’t outgrown all of my own insecurities, and retain my love for hiking, camping, and embarking on reckless adventures. And I’m proud to say I’m nearly self-reliant. I identify deeply with the themes of friendship, loyalty, loss, and the struggle to find my own personal strength.”

‘How To Survive on His Own’ 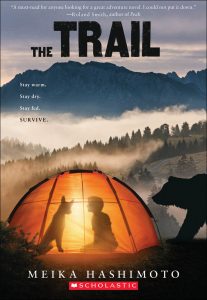 In its description of Hashimoto’s book, Scholastic’s promotions team writes, “12-year old Toby embarks on a life-altering journey. Reeling from the loss of his best friend, and without his family’s knowledge, Toby sets out to finish the final item on their List of All The Totally Awesome Things they planned to tackle this summer—to hike the last 400 miles of the Appalachian Trail through Maine, one of its most challenging legs.

“He learns all about how to survive on his own in the wild, dodging bears and outrunning hunger, while finding a community of like-minded hikers to help get him through.”

The author, Hashimoto, is a children’s book editor who was, in February of 2018, promoted to her role at Random House Children’s. There, she has been the acquiring talent behind PRH’s buy of Goldi Rules the School! and Goldie Blox and the Three Dares by Stacy McAnulty and Lissy Martin.

Katie Donahoe and Will Davis will serve as creative executives on the project for Imagine.

And it’s worth noting that another big name in publishing, James Patterson, has been announced to have a partnership with Imagine Kids+Family for his Jimmy Books division.

The parent company, Imagine, is in production on Hillbilly Elegy (Netflix). Past productions include the Academy Award Best Picture winner A Beautiful Mind, as well as Get on Up, Rush, J. Edgar, Frost/Nixon, American Gangster, The Da Vinci Code, and Apollo 13, The Spy Who Dumped Me staring Mila Kunis and Kate McKinnon, which won of the 2018 People Choice Award for  Best Comedy, and the critically acclaimed documentary Pavarotti. Television productions include Fox’s Empire, Shots Fired and the 24 franchise, NatGeo’s Genius anthology series, MARS, and Breakthrough; NBC’s Parenthood and Friday Night Lights; Fox’s and Netflix’s Arrested Development, as well as HBO’s From the Earth to the Moon, for which Howard and Grazer won the Emmy for Outstanding Mini-Series.

Ron Howard and Brian Grazer began their collaboration in 1985 with the hit comedies Night Shift and Splash.

More from Publishing Perspectives on books to screen is here, and more on Scholastic is here.