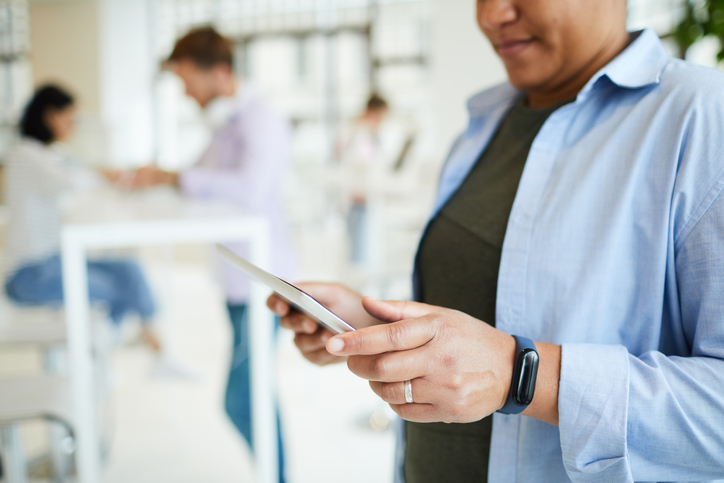 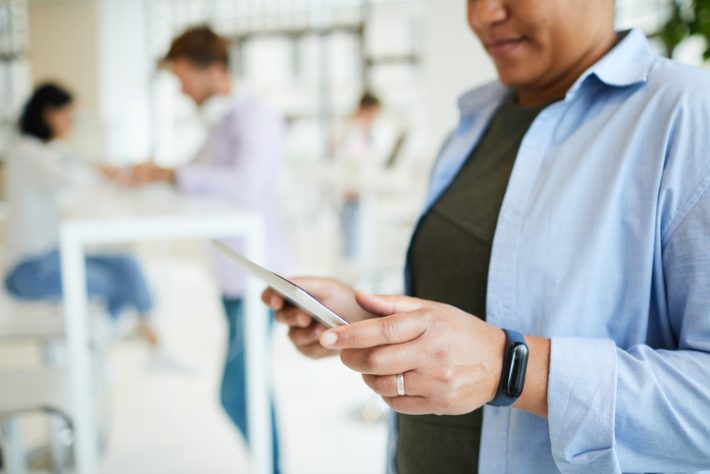 Guild: ‘We Applaud the Lawsuit’

The Authors Guild in New York has today (August 23) issued a statement on the class action lawsuit filed against Cengage by a group of writers for the service.

As Publishing Perspectives readers will recall from our mention of this case on August 19 that this is the second time writers have challenged the Cengage Unlimited subscription offer for students and educators, alleging that it violates the author agreement the company has had with its writers.

The new case, as charges that Cengage’s switch to the subscription model changes the royalty formula by which authors were on contract to be paid.

As the legal team at the guild is describing it, the authors now are in court against Cengage “for violating the terms of their contracts by unilaterally changing their payment structures from a traditional per-sale royalty to a relative-use share, thereby lowering their income dramatically.

“We applaud the lawsuit and hope that the class is certified.”

Guild: ‘Rather Than Negotiating in Good Faith’

Throughout the first round of legal action, which led to a settlement in October, Cengage’s leadership, under CEO Michael E. Hansen, maintained that its writers were informed and that its development of the subscription model didn’t violate their contracts. In one interview with us, Hanson suggested that authors could well benefit in their usage-based payments as students and instructors explore more subjects and information they can find on offer.

By the end of April this year, Cengage Unlimited was announcing more than 1 million subscriptions since the launch of Unlimited in August 2018.

But a year earlier, the company had been engaged in an effort to defend the efficacy of the subscription model for authors, stating that it was “disappointed” to find some of the writers filing a complaint.

At the time, the company stated, “We have communicated clearly with our authors that the subscription service is consistent with the terms of their contracts, which we continue to honor. … Our authors, like those at our competitors, have seen declining royalties as a result of high prices that lower demand. The subscription service addresses students’ concerns and enables a more sustainable business model for the company and our authors.”

Now, the Author Guild’s legal assessment of the situation is that the change in Cengage’s approach—”to relative-use of an author’s title as compared to other titles in the same revenue pool, instead of paying the author a traditional per-sale royalty provided for in the publishing agreement”—is problematic in ways the company knows from the first court contest.

Guild executive director Mary Rasenberger and her team today write, “Cengage made this change knowing full well that it was violating its terms with authors.

“In a lawsuit brought last year (which later settled), Cengage further admitted that the pool factors in other elements added by Cengage to the courseware (such as multimedia, tests, and homework) that were not contributed by the authors and that decrease the overall revenue basis against which royalties are calculated and paid to authors.

“Rather than negotiating the terms in good faith and giving authors a chance to bargain for their fair share of digital subscription revenues, Cengage unilaterally decided what its authors’ contributions were worth. In doing so, Cengage took advantage of authors, hedging that few authors would have the resources to mount a lawsuit.”

The Need for Change: An Evolving Textbook Market

The guild does express its understanding of the shifting textbook market to which Hansen was responding when in the fall of 2017 he surprised much of the industry—and even his own sales staff, in his telling of it to Publishing Perspectives—by announcing that some 22,000 pieces of content would be made available by subscription. “I’m not in the business of getting standing ovations,” Hansen said to us at the time with a laugh. “But at this last sales conference when we announced it in Texas, the reaction was, ‘This is bloody brilliant. This solves the price objection, it just solves it.’”

In its statement today, the guild writes, “Cengage argues that the new model—which gives its subscribers access to a group of titles for a flat fee (per semester, per year, or per two-year period)—is necessary today because students are not buying expensive textbooks.

“The Authors Guild recognizes that there is a need to reduce the cost of textbooks and other written educational material for college and graduate students, and that students have shown an increasing preference for ebook access as opposed to purchasing print copies of textbooks. Innovation in the textbook market is desperately needed.”

And as early as 2016, Hansen had worried aloud in making an address to Klopotek’s Publishers’ Forum in Berlin under Rüdiger Wischenbart’s direction that “We as an industry didn’t care about students.”

By that, he meant that faculty members had become the consumer-targets of the educational industry. Cengage had seen a single quarter drop of 23 percent of sales once students had rejected $150 to $200 textbooks. Facing $5.5 billion in debt, Hansen said, “was the least of our problems. We had never designed a textbook with a student sitting next to us.”

Despite such insightful guidance and initiative, the Authors Guild now finds itself on the opposite side of the table from Cengage, arguing that despite the clear need for a changed approach in curriculum content, “As we have said time and again, innovation should not bring detriment to authors.

“We call on Cengage to address these issues fairly—not just with the authors who bring suit, but with all their authors.”Authors Guild Statement

“By failing to consult with authors and renegotiate contracts, Cengage has shown enormous disrespect and disregard for its authors and their welfare. Taking money from authors without their say is not the proper way to address changing markets. It’s theft. We call on Cengage to address these issues fairly—not just with the authors who bring suit, but with all their authors.”

Update, August 26: In response to Publishing Perspectives’ request, Cengage has sent this statement:

“We are disappointed to see these complaints against our efforts to improve students’ access to affordable, quality learning materials.

“Since its inception in March 2011, the MindTap learning platform has consistently helped students achieve higher retention, grades and confidence. However, despite significant investments in proven products, it became increasingly apparent that students were not able to afford them. Our authors, like those at our competitors, saw declining royalties as a result of high prices that lowered students’ demand.

“The Cengage Unlimited subscription service was created to address this longstanding problem. It also enables a more sustainable business model for the company and our authors.

“We have communicated clearly with our authors that the subscription service is consistent with the terms of their contracts, which we continue to honor.  Since the service launched, we are in regular communication with them about the impact of the subscription on their royalties.

“We look forward to vigorously responding to these complaints as we remain steadfast in our belief that our industry must do more to contribute to affordable higher education.”

More from Publishing Perspectives on Cengage is here. And more from us on the Authors Guild is here.