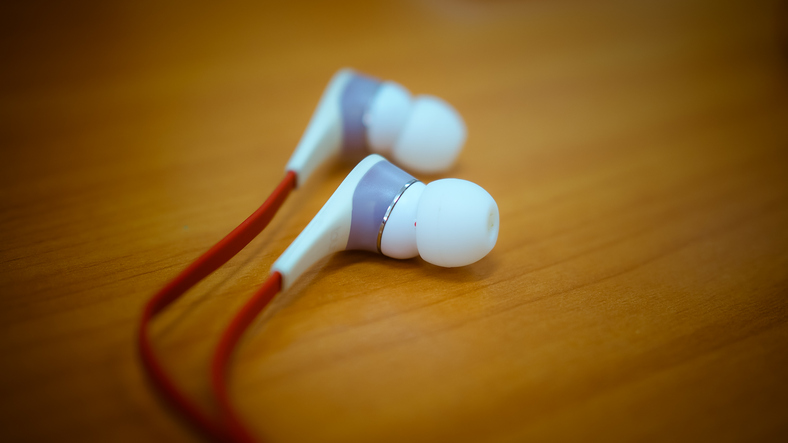 The court action filed by the Association of American Publishers a week ago has led to a hold on deployment of ‘Audible Captions,’ per new court papers. 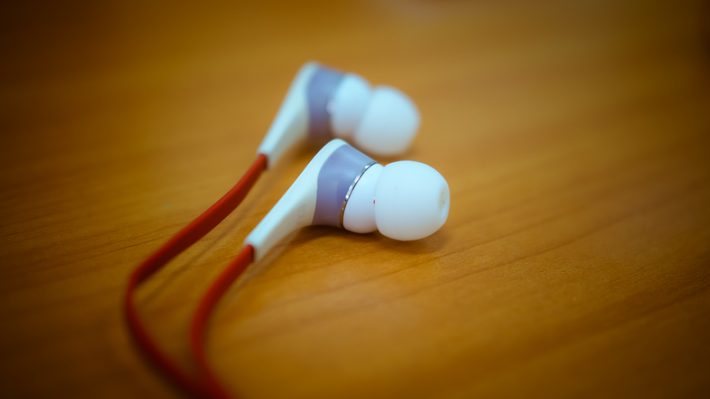 ‘Until the Court Rules’

As Publishing Perspectives readers know from our article, the Association of American Publishers (AAP) a week ago sued to stop the planned rollout of “Audible Captions,” asking the United States District Court for the Southern District of New York to prohibit Audible from providing the functionality to its audiobook consumers.

Now we learn that the action of the association and its publisher-plaintiffs has succeeded in forestalling the anticipated September 10 activation of Audible Captions.

In a court filing provided to us overnight, the court has announced that “Audible will not enable its ‘Captions’ feature for all audiobooks for which publishers [the plaintiffs] own, or are the exclusive licensee of, the text or audiobook rights … until the court rules on [the] publishers’ motion for a preliminary injunction, filed on August 23, 2019, or the motion is otherwise disposed of.”

The suit lists seven publishers as its plaintiffs:

There are changes, then, in the court’s dates for the case.

First made public knowledge in July, the Audible Captions feature is designed to transcribe and display the text of narrated performances as an audiobook’s sound plays—much as you might see subtitles on a film, but with the text being machine-generated in real time.

The Washington-based AAP and its plaintiff-publishers consider this a copyright infringement because a text edition of a book is being produced by a copy that was licensed strictly as audio content.

The association’s position, as president and CEO Maria A. Pallante has described it in a letter to member-companies, is that “The feature, wholly unauthorized, transcribes and displays the text of narrated performances, which are embodied in the audiobook sound recordings that publishers have otherwise authorized Audible to distribute.

“Today we find ourselves in court because it is, at times, essential to stand against deliberate acts of disregard and self-interest, particularly when they threaten the long-term viability of the publishing industry and the laws that are its foundation.”

By contrast, Audible’s position is that its intent is pro-education and pro-accessibility, and not an attempt to harm rights holders.

From its statement: “Captions was developed because we, like so many leading educators and parents, want to help kids who are not reading engage more through listening. This feature would allow such listeners to follow along with a few lines of machine-generated text as they listen to the audio performance. It is not and was never intended to be a book.”

In the original court filing by the AAP on August 23, there’s an interesting comparison of the Audible Captions concept made to two other “cross-format” products from Audible, an Amazon company. Essentially, the argument here is that Audible Captions is  a kind of hybrid format not licensed to Audible by copyright holders.

From the initial AAP filing, here is that comparative discussion:

“One cross-format offering is called Whispersync for Voice. … Whispersync allows Audible users to switch between reading the Amazon Kindle edition of the ebook and listening to its audiobook version with the tap of a button. According to Audible, ‘As long as your Whispersync for Voice-ready device has access to a wi-fi connection, the playback position, bookmarks, and notes will be kept across devices without any action required.’

“Another offering is called Immersion Reading. Immersion Reading allows Audible users to ‘Read and listen simultaneously with real-time highlighting.’ Audible markets Immersion Reading as ‘a valuable tool to boost reading comprehension and overall retention of content.’ All users have to do is: ‘1. Open your ebook. 2. Tap on the screen. 3. Tap the Play button at the bottom of the screen.’ Then, the ‘narration will play and highlight the text as it narrates.’

“For both Whispersync and Immersion Reading, Audible users are required to purchase both the audiobook and the Amazon Kindle edition of the eBook versions of the title. Consequently, publishers actively participate in these cross-format features, and they and their authors enjoy revenues from the sales of works that employ them.

“On July 15, 2019, Audible announced, without any advance notice or discussion with publishers, that Audible would be adding an ‘Audible Captions’ feature to its Audible app. As a result, in addition to supplying the audio version of publishers’ works, Audible generates the distributed text without publisher or author (a) approval or involvement, (b) compensation, (c) curation, or (d) control over the quality and presentation of the text.”

And, as we’ve reported, the Authors Guild has announced its backing of the AAP’s court action, writing, in part, “The Authors Guild shares AAP’s outrage over Audible’s refusal to accept fairly negotiated terms or to negotiate with publishers.”

Mary Rasenberger, executive director of the Authors Guild, has written, “Text and audio are different book markets, and Audible is licensed only for audio. It has chosen to use its market power to force publishers’ hands by proceeding without permission in clear violation of copyright in the titles.”

We’ll continue to update the story as this new challenge in the copyright field plays out.