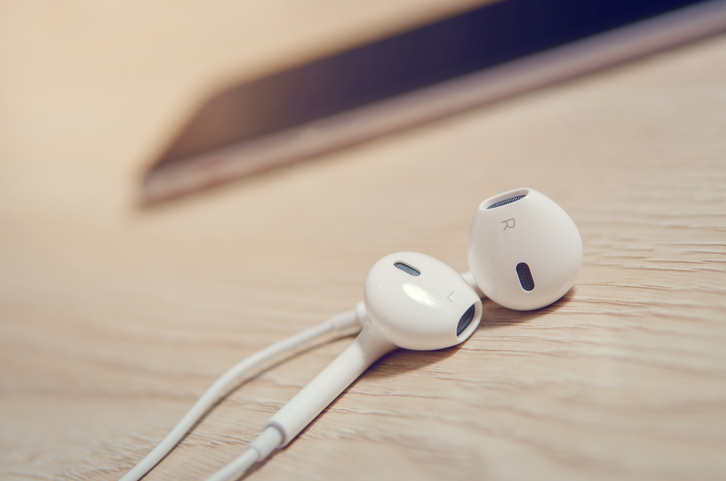 AAP president and CEO Maria A. Pallante calls Audible Captions an effort ‘to seek commercial advantage from literary works that it did not create and does not own.’ 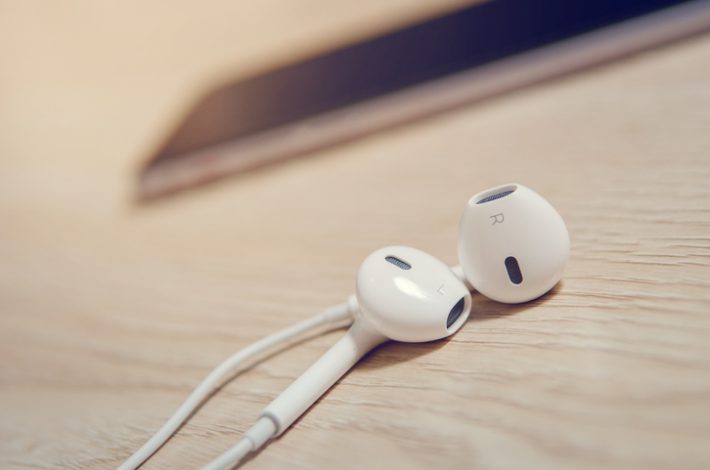 The Association of American Publishers today (August 23) has asked the United States District Court for the Southern District of New York to enjoin Audible from providing to its audiobook consumers the machine-generated text of literary works “without any authorization from, compensation to, or quality control by the copyright owners.”

In media messaging this morning from the Washington DC offices of AAP, the organization says its lawsuit names seven AAP member-companies as plaintiffs. They include the Big Five major publishing houses:

The suit is being filed in response to recent public statements from Audible, in which it announced its planned rollout of a feature called “Audible Captions.”

And in a special note to member publishing houses, AAP president and CEO Maria A. Pallante writes, in part, “The feature, wholly unauthorized, transcribes and displays the text of narrated performances, which are embodied in the audiobook sound recordings that publishers have otherwise authorized Audible to distribute.

“It is, at times, essential to stand against deliberate acts of disregard and self-interest, particularly when they threaten the publishing industry and the laws that are its foundation.”Maria A. Pallante, AAP

“In this context, publishers and authors are the copyright owners of both the audiobook productions and the underlying literary works, and Audible is effectively a retailer—albeit one that has elected to unilaterally enhance its offerings for its own gain.

“On most days, publishers are in the business of investing in authors, inspiring readers, and disseminating knowledge to the public.  Today we find ourselves in court because it is, at times, essential to stand against deliberate acts of disregard and self-interest, particularly when they threaten the long-term viability of the publishing industry and the laws that are its foundation.

“A hearing has been scheduled for early September.”

First made public knowledge in July, the Audible Captions feature is designed to transcribe and display the text of narrated performances—much as you might see subtitles on an international film or surtitles in an opera performance.

Here is a video prepared by Audible as an example of how the captions functionality looks in action:

Contacted in July for a comment about the concern expressed by many in the industry, a communications executive for Audible said that the company felt there might be less alarm in the publishing and copyright communities once more people had a look at such demonstrations as the one in the video above. The spokesman also added that Audible Captions had not yet been rolled out at that point.

On July 18, Pallante issued her first statement on the matter, making it clear that demos of the function weren’t allaying concerns as the company spokespeople had said might happen.

“Audible cannot also create wholly unauthorized, text versions of these audio performances unless the copyright owners agree that such adaptations are permissible,” she wrote at the time.

In mid-July, Edward Baig at USA Today spoke with Audible’s founding CEO Don Katz, who put the emphasis on a perceived educational angle in talking about the captions functionality.

“We know from years and years of work,” Katz told Baig, “that parents and educators, in particular, understand that an audio experience of well-composed words is really important in developing learners.”

The educational rationale is raised again in a new response from Audible issued late Friday and carried by Michael Cader at Publishers Lunch.

“We are surprised and disappointed by this action and any implication that we have not been speaking and working with publishers about this feature, which has not yet launched,” reads the response from Audible.

“Captions was developed because we, like so many leading educators and parents, want to help kids who are not reading engage more through listening.”Audible Statement

“Captions was developed because we, like so many leading educators and parents, want to help kids who are not reading engage more through listening.

“This feature would allow such listeners to follow along with a few lines of machine-generated text as they listen to the audio performance. It is not and was never intended to be a book.

“We disagree with the claims that this violates any rights and look forward to working with publishers and members of the professional creative community to help them better understand the educational and accessibility benefits of this innovation.”

On Friday, the 10,000-member Authors Guild has followed its original July 18 statement on Audible Captions with a new comment in support from executive director Mary Rasenberger, writing, “Without authorization and in violation of its contracts with publishers, Audible added a text feature to its audiobooks.

“Text and audio are different book markets, and Audible is licensed only for audio. It has chosen to use its market power to force publishers’ hands by proceeding without permission in clear violation of copyright in the titles,” said Mary Rasenberger, executive director of the Authors Guild.

“The Authors Guild shares AAP’s outrage over Audible’s refusal to accept fairly negotiated terms or to negotiate with publishers.”

Rasenberger notes that among the titles infringed and listed in the complaint are the books of Authors Guild president Doug Preston, past president Mary Pope Osborne, Authors Guild Foundation board member Lee Child and Authors Guild Advisory Council member Judy Blume, as well as other well-respected Authors Guild members.”

She provides a quote from Preston: “My contract is crystal clear that the only rights conveyed to Audible are for voice recording and playback. The rights to reproduce text in any way are specifically withheld.

“I can’t believe, Preston goes on, “that Audible has so little respect for authors, contractual promises, and copyright that it thinks it can just help itself to rights it doesn’t have, by fiat. There is a simple English word to describe this: and that is theft.”

And from author Lee Child, the Guild has this reaction: “I’m all in favor of anything that brings more stories to more people with more convenience, but I would much prefer a distributor knocked politely on the front door, rather than breaking in the back door.”

Pallante: ‘A Disservice to Everyone Affected’

In her new statement this morning announcing the suit, Pallante is quoted, saying, “We are extremely disappointed by Audible’s deliberate disregard of authors, publishers, and copyright law.

“In what can only be described as an effort to seek commercial advantage from literary works that it did not create and does not own, Audible is willfully pushing a product that is unauthorized, interferes and competes with established markets, and is vulnerable to grammatical and spelling inaccuracies—it is a disservice to everyone affected, including readers.”

As described by the AAP staff, the complaint filed with the court today “asserts claims of willful copyright infringement against Audible and documents the company’s efforts to take for itself cross-format features that incorporate both audio and electronic text, outside of the careful decision-making, financial participation, copyright protection, and quality control of copyright owners.”

In addition, the association says the technique imposes on the content—and the user’s reception of it—”an error rate that stands in stark contrast to the high-quality and carefully-proofed ebooks that publishers produce, and for which they acquire exclusive electronic rights.” To understand what this means, note how easily your Alexa smart speaker may be “waked up” by the word “election” spoken nearby in a room or on a television newscast.

“Unless Audible is enjoined, publishers and authors will suffer incalculable harm. … Audible would be making the choice, denying them the control that copyright ensures.”AAP, Memorandum of Law, August 23, 2019, SDNY

The complaint, AAP says, contrasts Audible’s machine-generated text with existing offerings, including Audible’s own “Immersion” feature, which also provides text and audio simultaneously, but operates lawfully—and without errors— thanks to the permission, cooperation, and financial participation of the books’ underlying creators.

The court is being reminded by the suit, AAP says, that publishers’ investment in top-grade audiobook renditions of their content actually “make Audible’s catalog both possible and popular in the first place.”

“The fact that Audible plans to move forward unilaterally with infringing text, despite the objections of the AAP, its members, and the Authors Guild,” today’s statement asserts, “is deeply concerning, leaving the plaintiffs no choice but to seek a preliminary injunction to avoid irreparable harm to their present and future copyright interests.”

The AAP and publishers are represented by Dale Cendali of Kirkland & Ellis LLP in the new court action.

Audible is an Amazon company, and has said that it expects to implement the contested Audible Captions functionality on September 10.