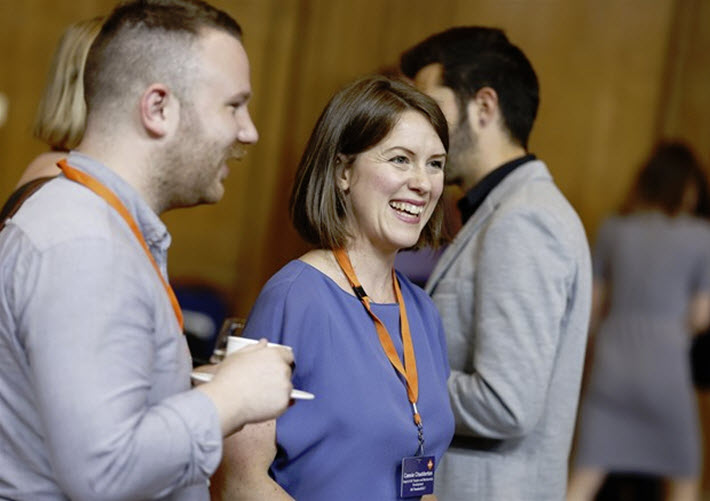 Cassie Chadderton is being tapped by the London-based reading charity for ‘her track record of representing policy and political and stakeholder relations.’ 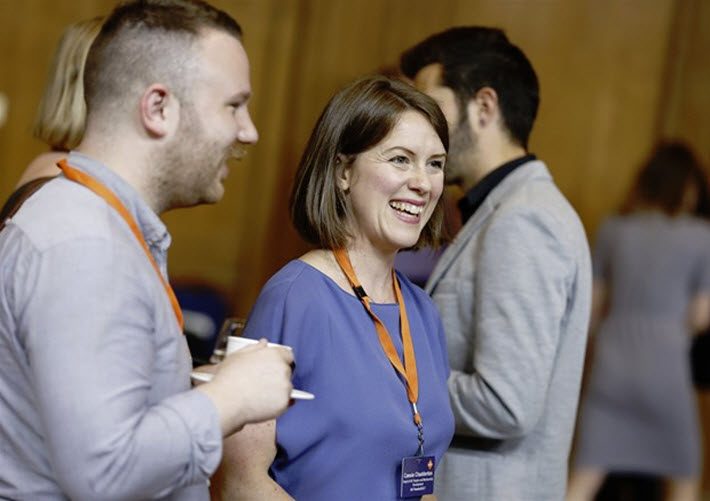 A Return to the Publishing Field

In the UK and Ireland, as you may know, World Book Day is observed on a different date from that of the UNESCO-designated World Book and Copyright Day elsewhere in the world (April 23), although the British and Irish event is recognized by the UN.

In 2020, the British and Irish World Book Day will fall on March 5. And today (July 22), that program has announced from London that Cassie Chadderton is being named the chief executive of the UK and Irish charity. Kirsten Grant is to continue s director when Chadderton arrives in October.

Chadderton, since January 2016, has been in charge of the Society of London Theatre, an agency known as UK Theatre.  It’s the advocacy and service organization for the theatrical community in London, with some 1,600 members.

Prior to that role, she was for nearly nine years with Arts Council England as director of media and stakeholder relations, and then communications director.

From 1997 to 2007, however, Chadderton was in publishing, with Fourth Estate, then Little, Brown, and finally the Random House Group (William Heinemann). So there’s something of a return to books for her in the new seat at World Book Day.

In explaining the World Book Day charity’s decision to hire a CEO, the public relations firm representing it writes, “In recent years, World Book Day has made a strategic move to reach more deeply into the workplace and corporate and public-sector life to galvanize an ever-wider constituency around the benefits of reading at an early age, and the importance of sharing stories.

“With her track record of representing policy and political and stakeholder relations in the arts sector, [Chadderton] is well-placed to take the charity to the next level and to realize its mission to give every child and young person the opportunity to read and love books.”

In a prepared statement, Stephen Lotinga—who is not only the CEO of the UK’s Publishers Association but also chair of World Book Day—is quoted saying that Chadderton’s “experience in both the publishing sector and with the Arts Council England and at UK Theatre are a perfect combination to take the charity into its next chapter.

“The World Book Day Charity has gone from strength to strength, thanks to the tremendous work from [Grant] and the team over the years, and we’re excited to see where the charity and its core objectives around reading for pleasure can be developed even further.”

And Chadderton is quoted saying that she’s “looking forward to developing [World Book Day’s] ambition to give even more children and young people across the country, and from all backgrounds, the chance to be excited about reading and books.”

The charity reports that after this year’s doing of World Book Day in March, redemptions of the book tokens that are part of its program have been up some 3 percent and sales of its £1 books (US$1.25) have surpassed 1 million units.

Media messaging indicates that “a new ‘Share a Story Live’ program brought authors, illustrators and the reading-for-pleasure message to 3,000 children in low-literacy areas and 20,000 free £1 World Book Day books were given to prisoners to read with their children in all [state] prisons in England and Wales for the first time.” 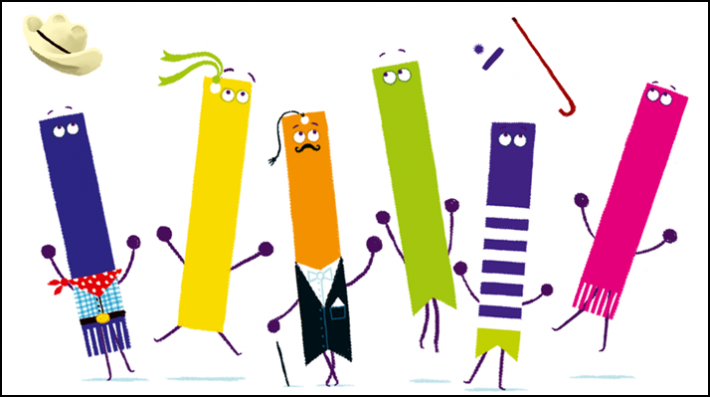