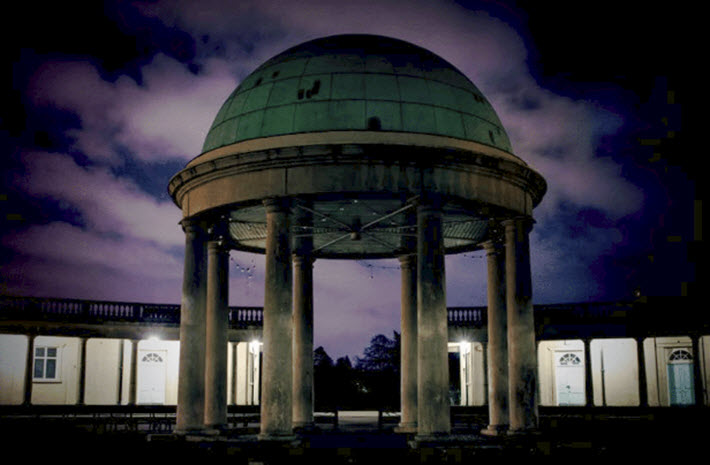 Part of the programming for the ‘Noirwich’ literary festival at Norwich is a focus on ‘crimes against nature’ and our stewardship of the environment. 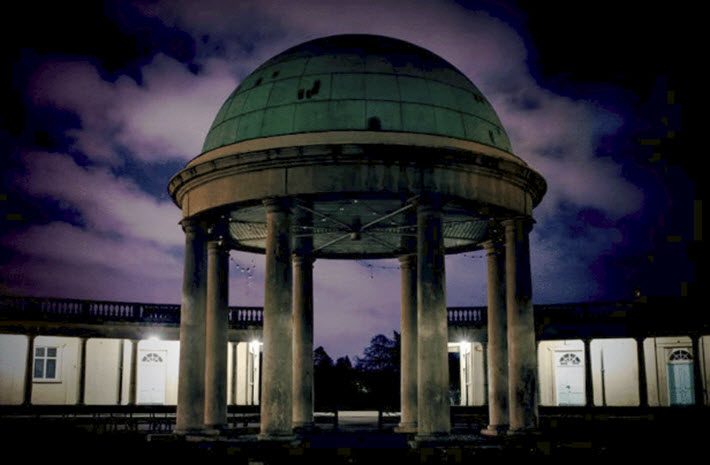 The National Centre for Writing in Norwich and the University of East Anglia have announced eco-crime as a major component of this year’s “Noirwich” Crime Writing Festival,” which is set to run September 12 to 15 at the Norwich center’s restored, Medieval-era Dragon Hall.

Crime, thrillers, and suspense regularly are ranked as the UK readership’s favorite category of fiction, and festivals based in such genres and sub-genres are plentiful in the market. This year’s event in Norwich, however, is distinguished by a purposeful focus on “cli-fi” relative to the criminal attractions of the idiom, raising interesting prospects for attendees and speakers, as environmental concern escalate around us.

In the event’s sixth year, the lineup features BBC reporter George Alagiah, in a specially commissioned lecture on the impact of environmental change on some of the world’s poorest countries and the subsequent rise in radical activism. Alagiah for more than 10 years has anchored BBC News at Six, and has hosted GMT on BBC World News since early 2010.

Alagiah has also mounted a sustained and courageous dialogue with his viewers and colleagues about cancer, through several bouts, announcing new treatment and a potentially reduced workload last month. 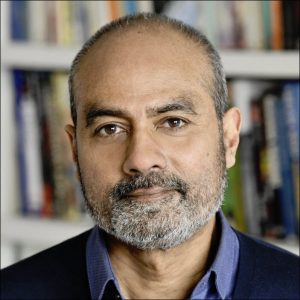 Before joining the BBC in London, Alagiah was one of the network’s foreign correspondents, covering the genocide in Rwanda, civil wars in Afghanistan and Liberia, the Truth and Reconciliation Commission in South Africa, and the 9/11 terror attacks on New York City and the Pentagon. His awards include honors from Amnesty International and the Royal Television Society among others.

In his lecture, Alagiah is to discuss his own forthcoming ill be discussing his debut crime novel The Burning Land,  a thriller in which South Africa’s land is being sold off to the highest bidders while the country’s corrupt elite pocket the profits. The book is being published by Jamie Byng’s Canongate for a release on August 29.

For the Norwich event, Corrine Le Quéré CBE, Royal Society research professor in climate change is to lead a discussion on environmental degradation and new avenues that this may prompt in contemporary writing. Steve Burrows and James Henry discuss their writing in relation to their shared passion for ornithology.

Organizers are presenting this theme as an attempt to have the programming “put contemporary society on trial with a look at crimes against Nature.”

In a prepared statement, Peggy Hughes, who co-directs the festival and is program director at the National Writing Centre, is quoted saying, “Every year Noirwich seeks to get under the skin of this vast genre and all its variations.

“Through new writing and fresh collaborations from writers, artists and experts we investigate how crime writing can help us make sense of today’s world.”

Henry Sutton, an East Anglia professor in creative writing and crime fiction, is quoted saying, “Noirwich is at the cutting edge of the most exciting, dynamic and popular literary and filmic genre in the world.

“But it’s [also] a place for great, timely, and entertaining discussions in the friendliest of environments. Meet the people who shape imaginations and who can make you laugh, and cry. Crime writers know how to move you, while moving with the times.”

While the program isn’t fully devoted to climate- and environment-related themes, the festival does include a busy schedule of events with a close look at Icelandic noir, featuring Yrsa Sigurðardóttir, who is going to Norwich as the inaugural UNESCO Noirwich writer in residence, “connecting Norwich and Reykjavik,” per organizers, as UNESCO Cities of Literature.”

More information and ticket sales are at the festival site. 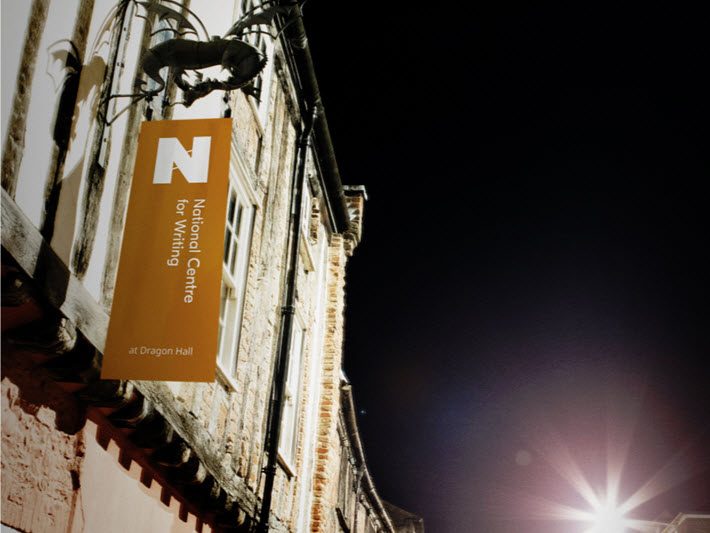 More from Publishing Perspectives on literary events is here.