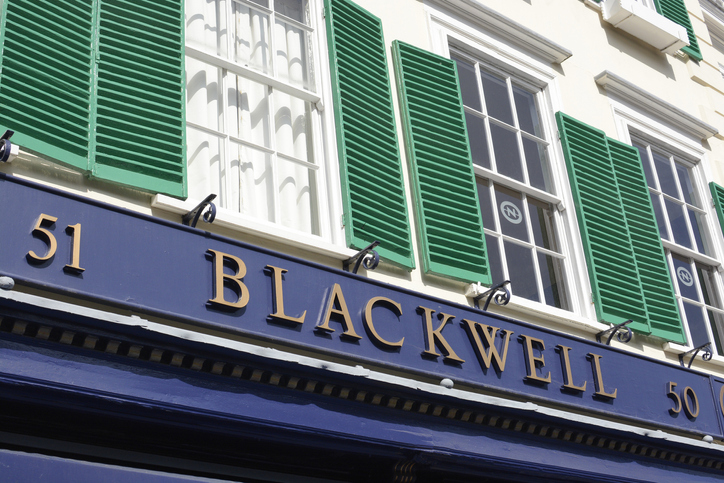 Expanding its partnership with Book Aid International during its 140th year, the Blackwell’s bookstore chain is auctioning four signed editions for the charity. 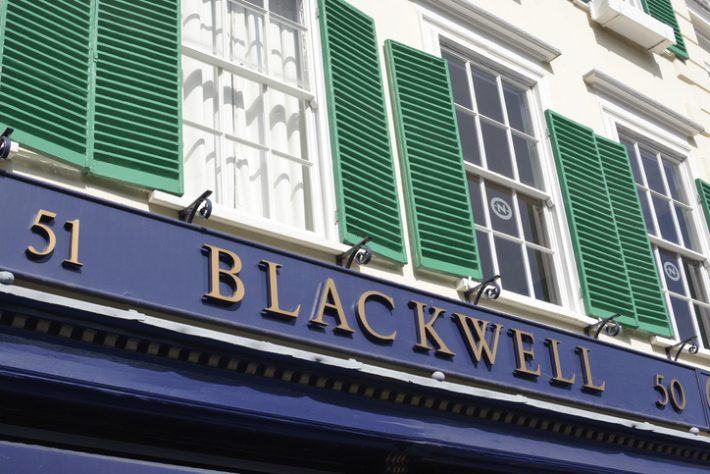 The facade of the original Blackwell in Oxford. Image: Nickos

As the Oxford-based Blackwell’s celebrates the 140th anniversary of the 1879 founding of its Broad Street store—in the year Edisto created the first lightbulb, the store reminds us—the company is holding an auction of signed books to benefit the charity Book Aid International.

To date, the charity reports, two books have been auctioned through eBay’s charity pages, putting £320 (US$400) into the Book Aid International coffers.

Emma Taylor at Book Aid reports that it costs £2 to send a book to a beneficiary through the charity, meaning that the £320 will fund the delivery of 160 new books to those in need served by the program.

The books auctioned to date are Michelle Obama’s Becoming and Scratchman by Tom Baker, both signed first editions.

Blackwell’s is auctioning a total of four books in support of Book Aid International. The next two titles to be auctioned are Career of Evil signed by JK Rowling– as Robert Galbraith—followed by The Quite Nice and Fairly Accurate Good Omens Script Book signed by Neil Gaiman, whose The Sandman, as we’ve recently reported, is in development for Netflix.

Targeted areas of deliver for the organization include Syrian school libraries, underserved communities in Kenya, and the University of Mosul library, a reconstruction effort Publishing Perspectives has covered here. 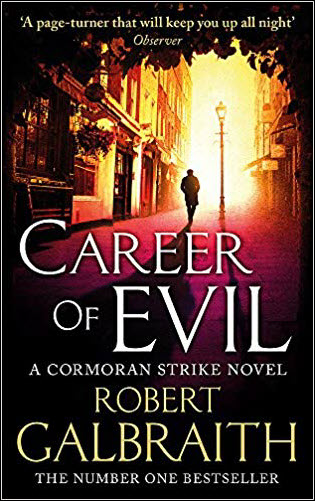 The relationship between Book Aid International and Blackwell’s isn’t new. Since 2017, the bookseller has donated the proceeds of its plastic bag sales to the charity, raising more than £11,000 (US$13,762) for the organization.

The leading international donation and library development charity based in the UK market, Book Aid International distributes some 1 million copies of books donated by the publishing industry to beneficiaries in many parts of the world. Through its work with libraries, schools, hospitals, NGOs and other partners, it’s estimated that the nonprofit program reaches as many as 20 million people each year.

Blackwell’s has 32 physical retail sites including flagship stores in Oxford, Cambridge, London, and Edinburgh, as well as academic, campus, and other specialist shops.  There are 10 dedicated “business centers” within some of those shops to serve the corporate market and private and public organizations. The online retail platform is managed in-house and features an informative page with a time line this year, explicating the venerable chain’s 140-year history.