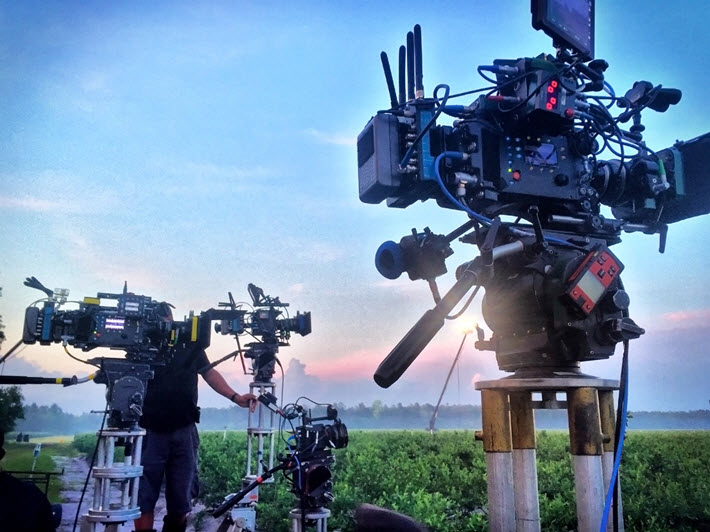 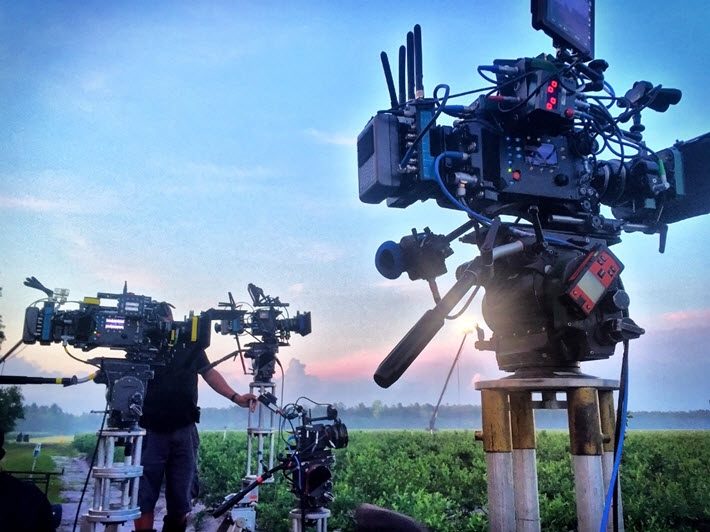 The UK-based Kindle Storyteller Award was originated by Amazon in 2017 and awards its winning author with a £20,000 (US$25,139) purse and a marketing campaign at Amazon UK, making it one of the world’s richest competitions for independent authors.

Today (July 2), the potential importance of that prize program and Amazon’s five other such programs has increased with the news that finalists of Amazon’s six global literary prize programs will be reviewed by a panel from Amazon’s production wing and those panelists may offer a three-year option to one of the finalist authors for possible screen development of her or his book on criteria including originality, creativity and “boldness of storytelling.”

There’s a lot of “maybe” in how this is structured, but the development is significant.

Awards programs that accept self-published content for submission are rare, and those with grand-prize money in the range of this one are even rarer. But the chance to have self-published work even considered by one of the biggest film and television studios and streaming networks in the world is, generally, all but out of reach.

The messaging on this from the company today is somewhat inconsistent, though, and authors interested need to look carefully at the terms and conditions and FAQ for clarity. The news today, for example, is coming from the UK Amazon offices and the UK Storyteller Award requires that an entry be published “through Kindle Direct Publishing on Amazon.co.uk between May 1 and August 31” of this year.

“To have a shortlist of great books evaluated by Kindle and by customers through the already successful KDP writing contests, and being able to pick one of them to develop as either a series or a movie will be fantastic.”James Farrell, Amazon Studios, International Originals

In announcing the news to the media, it’s being said that “experts” from “Amazon International Originals” will evaluate the finalists’ books for possible development.

In the terms and conditions, we read (italics ours), “Once the winner of the 2019 UK Kindle Storyteller contest has been announced, the titles submitted by the finalists of this contest, along with those submitted by the finalists of the other KDP literary awards in other languages, will be judged by a panel of Amazon Prime Video executives for their potential to be adapted into an audiovisual production based on several criteria such as: creativity, originality, boldness of story telling and audience potential.”

At bottom, the news is that one of the works from the six literary prize programs could be developed by Amazon Studios for Prime Video. It’s logical that this goes to the International Originals team because, remember, five other language-based awards’ finalists’ works also are being considered. But you’ll see several terms for who’s doing the evaluation for possible option interest, which can at times be baffling.

Note that it’s not guaranteed that a work will be optioned. The way this is worded in the terms statement is this: “One finalist will be selected to have their entry developed for potential adaption into audiovisual production subject to entering into a development and rights option agreement with the local Amazon Prime Video team (‘Amazon’). If a development and rights option agreement is finalized, the winner will be granted an advance payment of US$10,000 in exchange for the audiovisual adaptation development rights being exclusive to Amazon for a period of 36 months, subject to Amazon’s additional standard contract terms for audiovisual adaptation rights.” 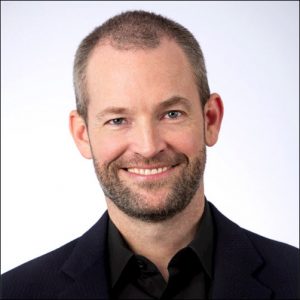 The phrase “audiovisual production” is significant, as well, in that it lets the studios keep their own alternatives open for how to develop something.

You hear this in the prepared statement made today by James Farrell, head of  International Originals at Amazon Studios, who speaks of “either a series or a movie,” when he’s quoted, saying, “We’re always looking for original content from around the world for our Prime Video customers, and the next big idea and truly unique perspective can come from anywhere.

“To have a shortlist of great books evaluated by Kindle and by customers through the already successful KDP writing contests, and being able to pick one of them to develop as either a series or a movie will be fantastic.”

There’s lots to choose from at any point, of course, albeit without that shortlisting advantage Farrell mentions. “On any given day, up to 25 percent of the Top 100 books on the UK Kindle store,” the company’s messaging to the media says today, are self-published through Kindle Direct Publishing. 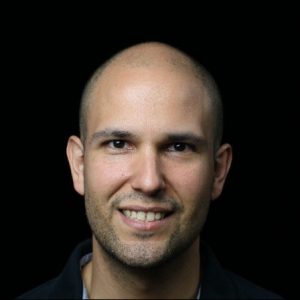 And from Jose Chapa, who in June became head of Amazon’s EU Books Store, we read, “We’re incredibly excited that the finalists from the UK Kindle Storyteller Award will have the chance for their writing to be turned into a Prime Video production.

“We’re amazed each year by the creativity and ingenuity of these authors, and today’s announcement gives an extra incentive to those who might be on the fence about entering their work.”

There are six language-based competitions in the “global literary prize” group.

And another element of the English-language Storyteller Award program is that, as the media messaging puts it, “the opportunity to have their work translated” is among the benefits of winning.

Again, it’s good to consult the terms and conditions, where this benefit is described this way:  “A publishing agreement with Amazon Publishing granting Amazon the exclusive worldwide publication rights in all formats for a translated edition of the Grand Prize winning book in at least one language other than English (and at Amazon’s option, in all other languages), as determined by Amazon in its sole discretion (the “Publishing Agreement”).” In short, that’s likely to be a potential translation through Amazon Crossing, the translation imprint of Amazon Publishing.

Today’s announcement includes these notes: “Titles must be previously unpublished and a minimum of 24 pages in print with no upper word limit. All books entered into the prize will be available on Kindle and Fire devices as well as the Kindle reading app for iPhone, iPad, Android phones and tablets. Print copies will also be available to buy on the Amazon.co.uk store.”

We also recommend that authors read the “Grant of Rights” section of the terms and conditions fully to understand how this is structured.

More from Publishing Perspectives on Amazon is here, and more from us on publishing and book awards is here.