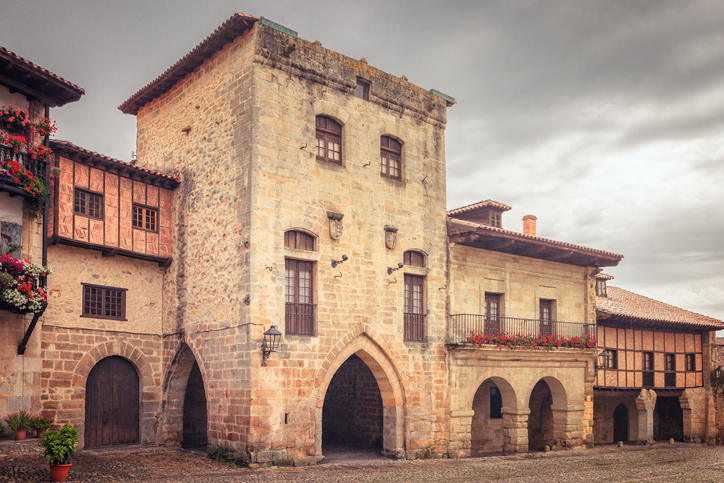 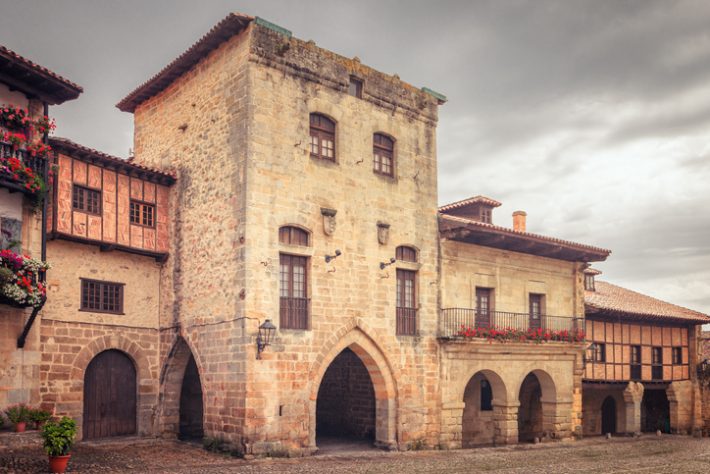 Toward a ‘State Pact’ for Reading

In a statement issued today (July 23) from its just-concluded meeting at Santillana del Mar, the Federation of Publishers’ Guilds of Spain (FGEE) is announcing that it will accept a challenge to pursue a “state pact for reading and books.”

The Spanish market, the nation’s publishers were told, is now employing more than 30,000 people. The federation comprises a membership of more than 700 publishing outfits, and they’re thought to represent close to 97 percent of the total market.

The new concept for publishing was issued as a challenge by José Guirao, the Spanish minister of culture. Underlying what Guirao was proposing is a perception that the Spanish market has become a major player in world publishing but not in reading. This, of course, is something the major English-language markets face, too, publishing far more titles each year than their own populations are prepared to read, particularly with such effective competition for time and interest for other entertainments.

Following the association’s meeting at the 15th-century Don Borja tower complex, federation president Miguel Barrero told the publishers, “We must work on this idea of covenant, not just a plan, because a pact carries motivation.

“We have to engage every element of society and develop medium- and long-range plans” to attract the resources needed to succeed.

“After the crisis and disruption,” Barrero said, referring to the 2008 to 2014 recession that staggered Spain’s publishing industry, “we now have the technology we need, and it’s time to put our energy into designing a future for the industry focused on reading and the book as a symbol of our culture.”

These comments reflect those of Planeta CEO Jesús Badenes del Río who told the Publishers’ Forum conference directed by Rüdiger Wischenbart in Berlin in May that the Spanish industry’s recovery has depended, in part, on working hard to learn better what consumers want—another instance of the contemporary drive in many industries toward user-directed commercial development.

Badenes reported that Spain has come through the worst of the financial crisis with some 82 percent of sales still being made in bookstores, a prideful achievement in a situation that could well have scuttled much more of the country’s bookselling capacity.

Today’s readout from the federation’s discussions, held over several days at Santillana, describe a new context that publishers are putting together, with public programming to promote reading and a new level of promotion of Spanish literature on the international stage.

Special emphasis is being put on regaining a role of respect and influence for editors “as driving forces of society.” Jesus Martinez Martin, professor of contemporary history at Madrid’s Complutense University, reportedly spoke of “extending intellectual production” by means of “socializing” books, presenting them as being capable of generating “cultural agitation”—purpose-driven publishing.

But one of the key hurdles Martinez Martin identified was a deterioration of reading comprehension that’s occurring as a result of the plethora of non-textual entertainment and distraction. The question of “the habit of reading,” as it’s usually referred to, is a key concern in markets in many parts of the world, as adults find themselves reading less and less and children can all but bypass the experience of long-form immersive reading in their visual and auditory cultures.

Carmen Riera, an academic who spoke at the conference, put forward the use of literature “as an element of cohesion,” suggesting that publishers present what they do as unifying in an age of political fragmentation.

Spain’s secretary of education, Alejandro Tiana, agreed, saying that there “should be a greater connection between education and culture, so that we’re able to share resources.” Based on reports from the meetings, Tiana also seems to have understood that as important as primary-school reading is, the latter years of education are becoming particularly critical because it’s as older teens and young adults that students begin to lose their “habit of reading.”

“We must build the curriculum,” Tiana told the publishers, “from what young people need to face the world.”

Olvido García Valdé, announcing that a specific state-mandated conference on reading is in the works from the ministry, told the gathering that the key is to relate the societal importance of reading to the well-being of the reader. “Reading should be understood as a form of inner growth.”

‘The Skin of Each Country’

And in terms of finding new traction for Spanish literature in international markets, the economist José Luis García Delgado reminded the publishers that, with the exception of Chinese and its variants, Spanish is the world’s second most commonly used language after English, and the Royal Spanish Academy’s Santiago Muñoz Machado spoke to what he sees as the importance of Spanish promotion through the kind of international government-funded outreach programs commonly seen from France and Germany.

María Peña, CEO of ICEX, told the assembly that an outward-facing model is the only one that can succeed.,

“The internationalization of the Spanish publishing sector is here to stay,” Peña said. “For the first time, domestic growth is combined with external growth.”

The Spanish Agency for International Cooperation for Development (AECID), according to its director for cultural and scientific development, Miguel Albero, has begun to develop programming to promote Spanish authors in other markets through the nation’s embassies. “We lack the idea of making long-term plans and coordination,” Albero said, urging the federation to work on a strategy that targets specific markets and regions to create focus and to make it easier to evaluate progress.

The Latin American markets, in particular, were described as needing very specific approaches. Editor Juan Casamayor urged the Spanish industry to carefully “inform readers of [each] country” about the importance of a given title.

And finally, he stressed that in this regard, international fairs and trade shows become more important than ever, a framework for trade missions designed to seek out and learn the lay of each land.

“Knowing your bookstores, authors, sensitivity, the skin of each country,” Casamayor said, “is the only way to make a map of Latin America, because it does not work the same in every country. ”

More from Publishing Perspectives on the Spanish Market is here.