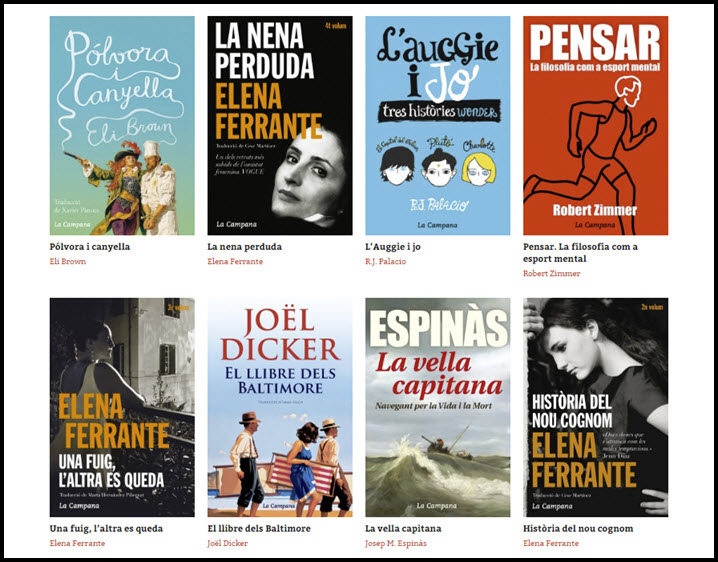 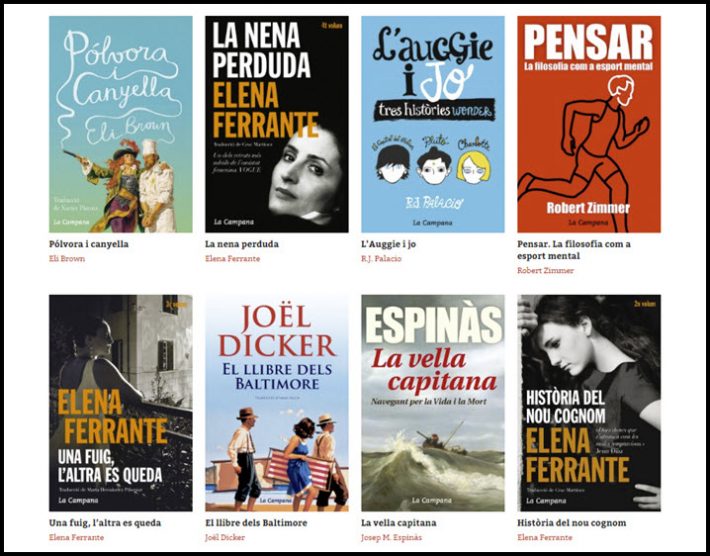 Cabutí: ‘All the Support It May Need’

La Campana was established in 1985 by Josep María Espinàs and Isabel Martí, and is credited in Penguin Random House’s media messaging with publishing four of the 10 bestselling Catalan-language titles of the past decade:

The terms of the transaction aren’t being disclosed, but the buy is being signaled as meaning that Grupo Editorial intends to “reinforce and expand its position in the Catalan-language market.”

In a prepared statement, Grupo Editorial CEO Núria Cabutí is quoted saying, “La Campana is a leading Catalan-language publisher with an impressive number of bestsellers in its catalog. We’ll be providing this imprint with all the support it may need to reach as many readers as possible across all the different formats.

“We’ll bolster it as much as we can so that together with our existing Rosa dels Vents imprint, it helps Penguin Random House Grupo Editorial increase its presence in the Catalan-language market.” 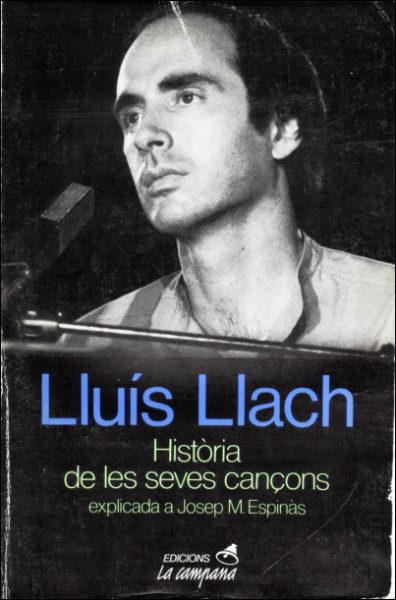 And Martí is quoted saying, ” Who would have said, dear Josep María [now 92], when we started back in 1986, at a time when so few of us were involved in Catalan-language publishing, that a group with its headquarters in the United States and Germany would take an interest in a Catalan-language imprint like ours?

“We must admit that luck was always on our side; and it still is. And I know we’ve taken a significant step forward. If the world changes, we must change with it. Only by embracing what the future brings our way will we be able to take advantage of the new markets being created in the wake of new technologies and to gain access, for example, to audiobooks.

“The same team that has worked for La Campana for so many years will continue doing our job with the same spirit but with the excitement of feeling supported by a group of excellent professionals and by a world-class organization.”

Martí: ‘Luck Was Always on Our Side’

It has published works by the most prominent authors of Catalan-language literature, as well as a wide range of works translated into Catalan. 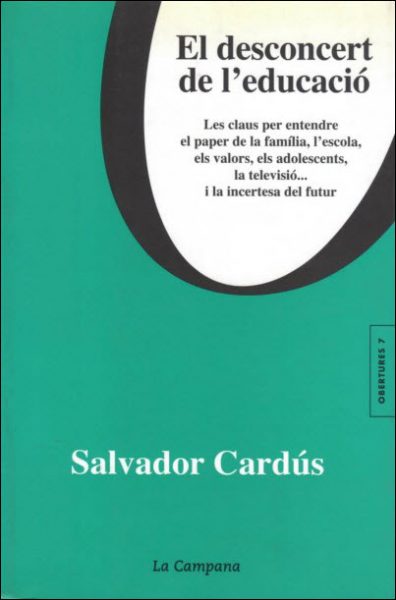 El teu nom és Olga by La Campana’s co-founder Josep María Espinàs is also a significant title in the history of the publishing house, which has published 30 works by him including  Viatges a peu and El meu ofici.

In 2002, with La pell freda, Albert Sánchez Piñol became one of the bestselling and most translated Catalan-language authors of all time. And in 2005, La Campana published Tor by Carles Porta, considered by many to be a classic of literary journalism. 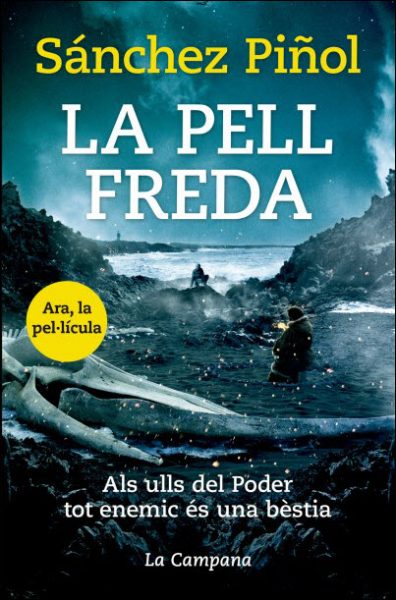 As many Publishing Perspectives readers know, Penguin Random House Grupo Editorial operates in Spain, Portugal, Mexico, Colombia, Peru, Chile, Argentina, Uruguay, and the States, exporting and distributing to more than 45 countries in Latin America, Asia, Europe and North America. The company reports a workforce of more than 1,200 people working in 41 imprints–which the company says are creatively and editorially independent.

Rosa dels vents is one of Grupo Editorial’s imprints that publishes content in Catalan.

Annually, Grupo Editorial is said to publish some 1,700 new titles as part of the overall worldwide 15,000 new titles said to go to market each year from Penguin Random House overall.

Below is the trailer for the film adaptation of the 2017 sci-fi thriller La pell freda by Albert Sánchez Piñol, directed by Xavier Gens for Madrid-based production company Babieka and seen in English as Cold Skin.

More from Publishing Perspectives on Penguin Random House Grupo Editorial is here, and more from us on mergers and acquisitions is here.