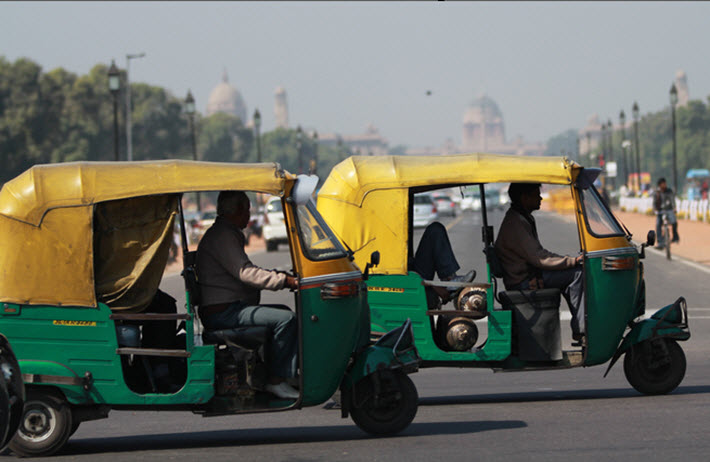 In its arrangement with PRH India, Canada’s Wattpad will introduce some of the publisher’s writers to Wattpad readers, rather than generating content from the platform. 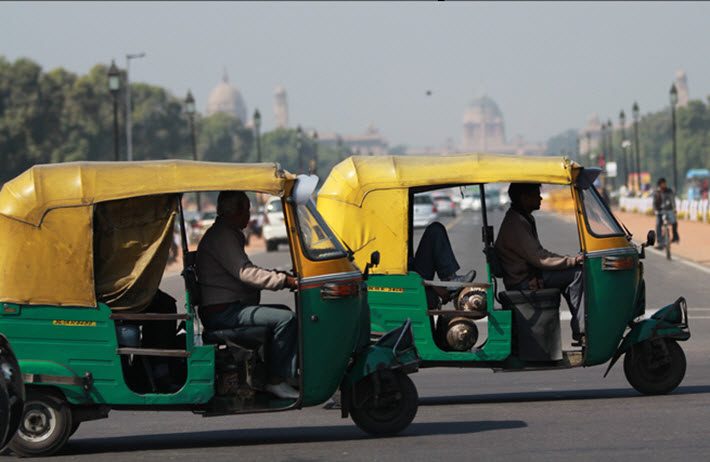 Keeping up its brisk rate of announcements of new international partnerships, Wattpad today (July 9 in New Delhi) has announced that Penguin Random House India has entered a new collaborative arrangement designed to put forward PRH’s authors on the massive platform.

The Toronto-based reading-and-writing program announced during the London Book Fair in March that it had entered an agreement with Times Bridge, the international investment arm of the Times Group, as a bid to widening Wattpad’s presence in the Indian market. And in December, Toronto installed Devashish Sharma—formerly with CoHo, an Indian co-living company—as Wattpad’s first country manager for India.

As described, the new partnership with Penguin Random House India is different from those Wattpad has struck in other cases with traditional publishing houses and film and/or television production companies. In those instances, the deal is normally a first-right choice of content generated by the writers of the platform in a given language. The goal is developing such works from Wattpad writers either for book publication or screen adaptation or both.

But the PRH India partnership seems to run in the opposite direction, sending content to the platform from India.

In this agreement, Penguin Random House India will offer Wattpad users opportunities to preview exclusive content from Penguin authors. That content is, per Wattpad’s media messaging, to include “ask me anything” sessions in which those authors will engage with Wattpad users’ questions.

This represents something of a new dimension in how publishing houses might interact with the 70-million-strong monthly user base that Wattpad has attracted.

The traditional lure for publishers is that if they develop a popular story from the platform, their publication of that story will find a ready audience of readers who know the work from its inception at Wattpad. In this case, the biggest of the Big Five publishers is taking output to the platform to develop audience for its authors and their work. This will be an interesting arrangement to follow.

‘A Massive Community of Followers’ 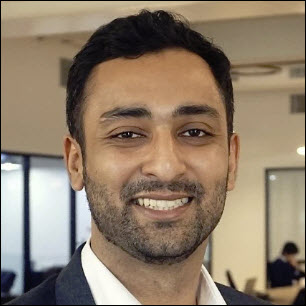 In a prepared statement, Sharma encapsulates the singularity of this arrangement, saying, “All over the world, writers have built a massive community of followers on Wattpad. We are working every day to create opportunities for Indian writers, so it’s amazing to see prestigious names like star fantasy fiction writer Krishna Udayasankar, bestselling authors Durjoy Datta and Sudeep Nagarkar, and debut writer Roshan Ali joining the Wattpad community.”

Times Bridge, having “recently invested in Wattpad,” per Toronto’s announcement, is indeed behind this development in its assignment to create a bigger footprint for Wattpad in India.

“Penguin’s enviable list of authors and content and Wattpad’s worldwide audience of literary enthusiasts makes for a perfect match. We are confident this will be a success and aim to bring more unique collaborations on the table for Wattpad this year.”

As we mentioned in April, Times Bridge has had deals not only with Wattpad but also with The Weather Channel, the South China Morning Post, Vice, Uber, Business Insider, PC Magazine, Ad Age, Airbnb, and other companies.

More from Publishing Perspectives on Wattpad is here, more on Penguin Random House is here, and more from us on India’s market is here.