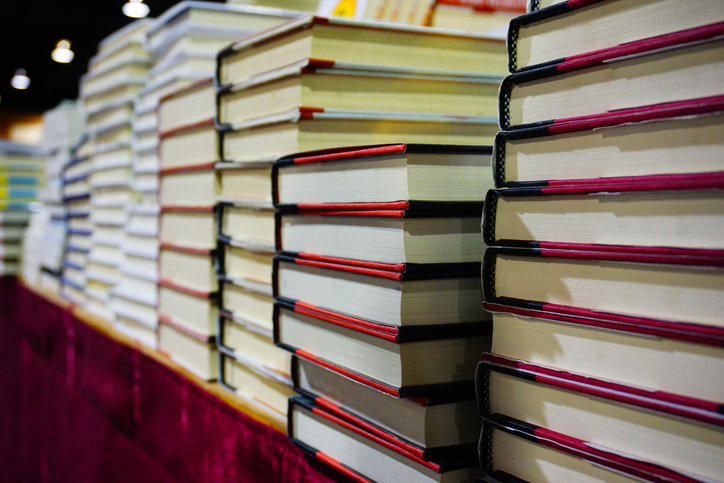 The list of more than 2,000 nonfiction titles from F+W Media now is part of Penguin Publishing Group, as MIT Press touts jumps in its 2018 journals’ impact factors. 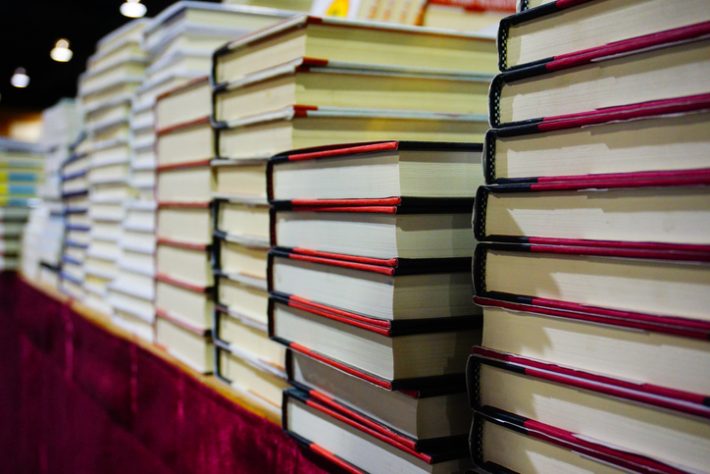 As Publishing Perspectives reported last month, Penguin Random House made the winning bid to acquire the book-publishing assets of F+W Books, following the sale process in the company’s chapter 11 case.

At that point, on June 7, media messaging from the publishing house indicated that “F+W’s new titles and its backlist of more than 2,000 illustrated nonfiction books across a broad range of categories and brands will be published within Penguin Random House’s Penguin Publishing Group division.”

Today (July 22), PRH has indeed confirmed the completion of the transaction.

In Penguin Random House’s note to news media, we read, “F+W is a respected publisher of illustrated nonfiction books in art instruction, crafts, writing, genealogy, antiques and collectibles, and woodworking. It has a backlist … [that] includes such category leaders as The Crystal Bible and the Writer’s Market series. 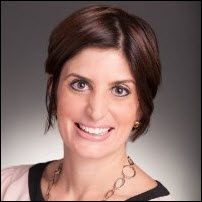 “Sales and fulfillment for the F+W publishing program will continue to be handled by Two Rivers, an Ingram Publisher Services brand.”

One interesting aspect of this development, of course, is that a large cohort of writers behind the F+W library have quite suddenly found themselves Penguin Random House authors.

Allison Dobson, president of Penguin Publishing Group, says in a prepared statement, “This acquisition presents an exciting publishing opportunity for us. The nonfiction categories encompassed by the F+W list will expand and complement PPG’s already very strong set of imprints and lists, and we are delighted to welcome the F+W authors into our Penguin family.” 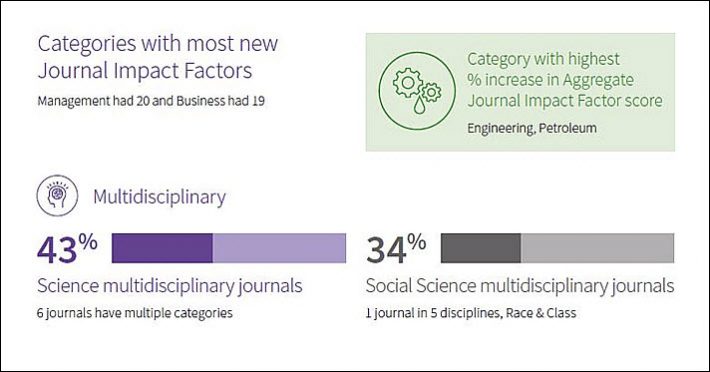 The 2018 Journal Citation Reports (JCR) from Clarivate Analytics has come with good news for MIT Press and its journals.

As relayed to the news media today (July 22) from Cambridge, Massachusetts, highlights include:

In terms of specific titles, “International Security achieved its best impact factor in 20 years,” the press writes,” a score of 4.500, while “Global Environmental Politics rose 5 percent to 3.397.

“In its centennial year, the Review of Economics and Statistics drew more than 1,500 (11 percent) more citations than in 2017 and earned an impact factor of 3.636.

In its announcement, MIT’s Nick Lindsay, director of journals and open access, is quoted saying, “It’s gratifying to see data demonstrating the significant impact and continued relevance of our journals. The strong results announced in this year’s Journal Citation Reports are a tribute to the great work of our authors, editors, reviewers, and publishing team.

“For 57 years, the MIT Press has advanced knowledge by publishing significant works by leading educators and researchers around the world for the broadest possible access, impact, and audience. In the year ahead, we look forward to not only publishing impactful work, but also to extending the reach and availability of scholarship and helping researchers develop publications run by and for their scholarly communities.”

More from Publishing Perspectives on Penguin Random House is here, more from us on F+W Media is here, and more on journals is here. More from our Industry Notes series is here.