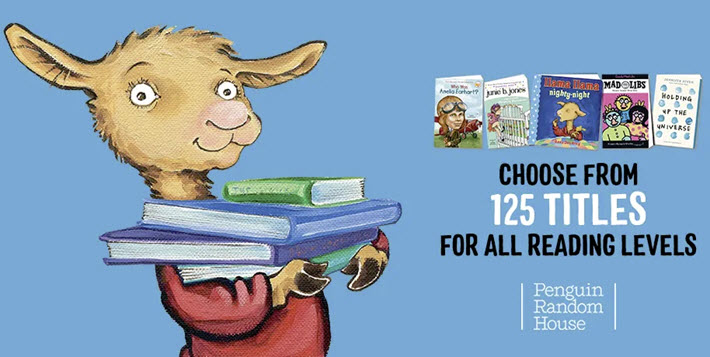 Having moved more than 400,000 copies of books to families and children last year, the PRH-Kellogg’s partnership is back this year with 125 titles on offer, free to kids. 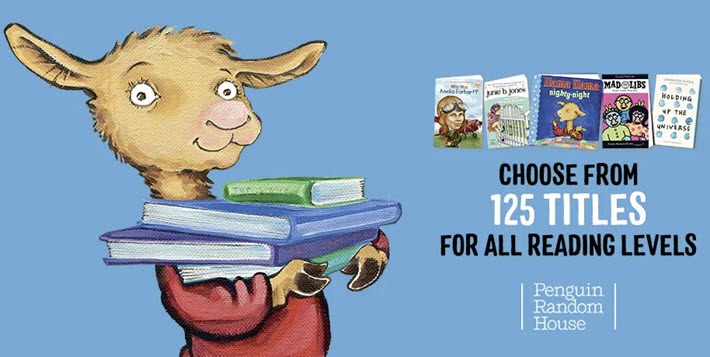 A program that delivers free Penguin Random House books to young readers now is back in place in time for summer reading and the back-to-school cycle in the United States.

The “Feeding Reading” partnership between Kellogg’s and its former partner, Scholastic, saw more than 400,000 books distributed to families and children in 2018.

Its current-year iteration began on Wednesday (July 24) and runs through September 30. During that time, families who buy participating products branded Kellogg’s, Keebler, Cheez-It, or Pringles can earn a free book.

There are 125 titles to choose from, representing a range of reading levels. Books also can be donated to a school or library.

In a prepared statement, Kellogg director of promotions Zion Doren is quoted saying, “Reading builds hearts, minds and memories … More opportunities to read during childhood can lead to more opportunities throughout life.”

A special project-opening event for students of New York City’s PS 130 is to be held at Kellogg’s NYC Cafe and formatted as a “snack-time story hour.

Author Vanessa Williams, author of You Have No Idea: A Famous Daughter, Her No-nonsense Mother, and How They Survived Pageants, Holly wood, Love, Loss (and Each Other) with Helen Williams (PRH/Avery, 2012), is on the event program, reading from The Poky Little Puppy by Janette Sebring Lowrey and illustrator Gustaf Tenggren (PRH/Golden Books, 2010).

In addition, Mary Pope Osborne is to be at the kickoff event, reading from her most recently released (No. 32) Magic Tree House series entry with illustrator AG Ford, To the Future, Ben Franklin! (Random House Books for Young Readers, July 9).

Osborne is an advocate of children’s literacy and four of her 27-year Magic Tree House series books are part of the Feeding Reading program: 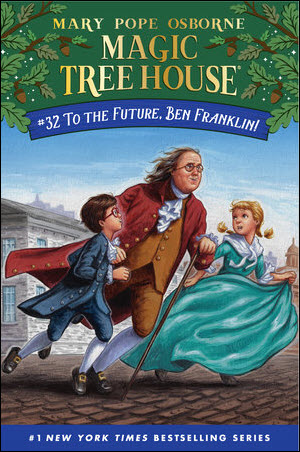 The series is reported by PRH to have more than 143 units sold worldwide to date, having been translated into 34 languages in more than 100 countries.

Instructions for participating in the program are outlined this way:

There’s a limit of 10 books per Kellogg’s “Family Rewards” account. Users create their accounts on their first visit to the site.

More information is at the program’s site, which is offered by Kellogg’s in both English and Spanish—something American publishers would be wise to follow the food manufacturer in doing on their own sites.

More from Publishing Perspectives on Penguin Random House is here, and more  from our Industry Notes series is here.