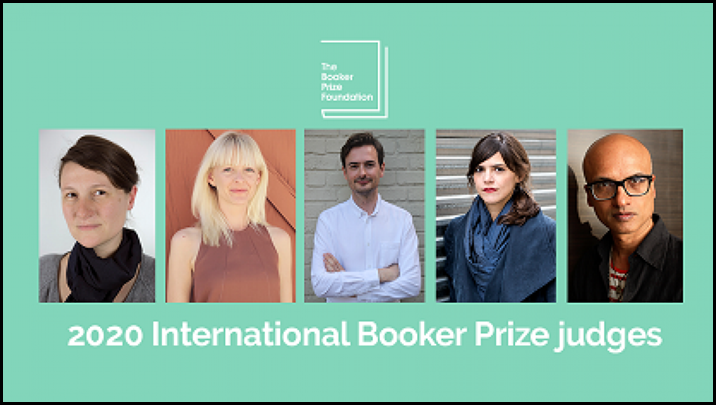 This year’s winner, ‘Celestial Bodies,’ had a 30-fold increase in sales in the week following the Booker International ceremony. 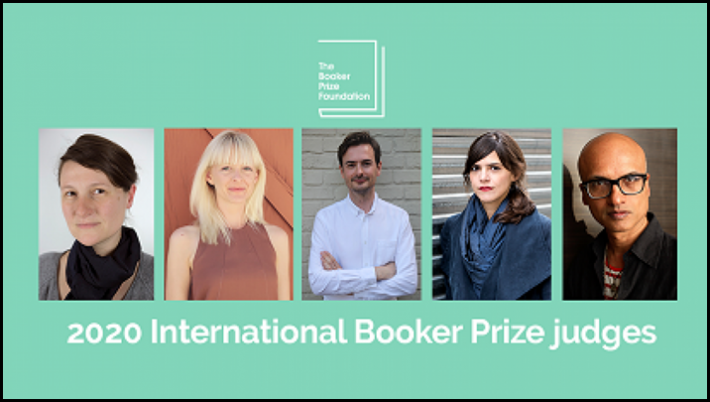 Jurors for the 2020 International Booker Prize have been announced today in London (July 11), as submissions for the prize open.

Keep in mind that this is not the Booker Prize for Fiction. The Booker International Prize is a younger award established in 2005 to honor an author and translator equally for a work of fiction translated into English.

In a prepared statement, Hodgkinson is quoted, saying, “It’s a great honor to chair the International Booker, a prize that recognizes literature as an art rooted in dialogue, enabled by ingenuity and precision, but also by the courage of authors and translators alike to carry stories across languages and cultures.

“Through these miraculous and at times conspiratorial affinities , we enter lives beyond our own and renew our shared sense of humanity. It’s a particular thrill to be in such stellar company, with polyglot authors, celebrated translators and champions of translated fiction joining me on what promises to be a remarkable reading odyssey.”

Next year will be the fifth for the evolved International Booker Prize format. The 2020 judging panel will be looking for the best work of translated fiction, selected from entries published in the UK and Ireland between May 1 of this year and April 30.

As regular readers of Publishing Perspectives know, the 2019 prize was won by the Omani author Jokha Alharthi and her translator Marilyn Booth for Celestial Bodies, published by Sandstone Press. The £50,000 (US$62,832) prize was split equally between author and translator.

Celestial Bodies showed a 30-fold increase in sales in the week following the announcement and went straight to number one in the Amazon contemporary fiction bestsellers.

There is no restriction on the number of submissions per publisher  again this year, but the foundation advises that this will be kept under review and may change in future years.

Crankstart, the US-based charitable foundation of Sir Michael Moritz KBE and his wife, Harriet Heyman, is the new supporter of The Booker Prize and The International Booker Prize, succeeding the 18-year sponsorship of the Man Group.

Crankstart has committed to an initial five-year exclusive funding term with an option to renew for a further five years.

The new arrangement began on June 1 and saw the original prize return to being known as the Booker Prize, while the prize for literature in translation has become the International Booker Prize.