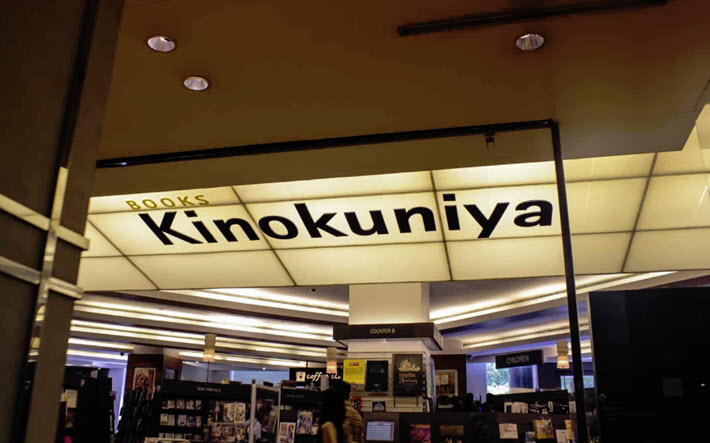 The international bookstore chain announces a jump in US bookselling locations run directly by Kinokuniya after the company merges with its US gift and stationery subsidiary chain.

At a Kinokuniya store in Austin Texas. Image: Kinokuniya

Tokyo’s Kinokuniya Has 71 Stores in Japan

Today (July 9), the Japanese international bookstore chain Kinokuniya has announced that on June 1, its US operations were merged with its the company’s own American subsidiary called NBC Stationery and Gifts.

The merger means that the number of stores now directly managed by Kinokuniya America increases from 12 to 19.

And the numbers of Kinokuniya’s books stores now stand at:

The company, founded in 1927, reports having some 5,000 employees at this point and operates under the direction of president and chair Masashi Takai.

The American division of the company is observing its 50th anniversary. And in its media messaging about bringing the stationery and gifts division under management unified with the books division, is talking of “enhancing the vibrant atmosphere” of its stores.

NBC America, according to the statement released to the news media, “has been providing highly designed stationery and gifts gathered from every corner of Japan and America, and could potentially increase Kinokuniya America’s ties with popular Japanese companies and brands.

“In-store events related to the surrounding communities will be held regularly as well, in continued efforts to attract local customers.” 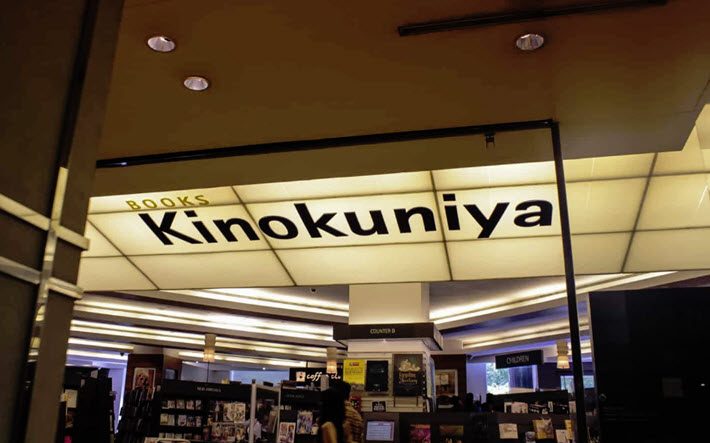 At the Orchard Road Kinokuniya location in Singapore. Image: Kinokuniya

In other recent news from Kinokuniya, the company has announced that it has become the exclusive sales agent for the NetAdvances digital databases for institutional customers.

Kinokuniya last month began to work exclusively with NetAdvance’s academic databases for libraries such as:

NetAdvance is owned by the Shogakukan Group and operates the JapanKnowledge database of encyclopedias, dictionaries, and other academic resources.

JapanKnowledge launched in 2001 and is provided to institutional customers as well as to individual consumers.

JapanKnowledge Lib is a database for libraries used by more than 800 universities, research institutes, libraries, and schools in many parts of the world. 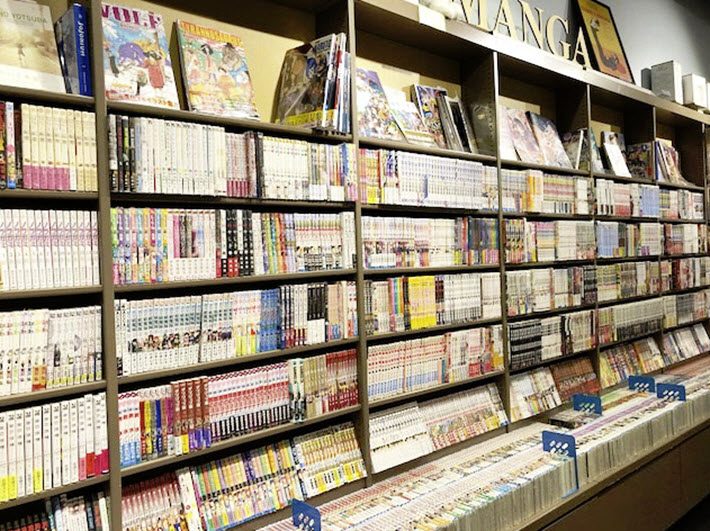 The manga section at a Santa Monica Kinokuniya location in California. Image: Kinokuniya

More from Publishing Perspectives on Kinokuniya is here, more from us on bookselling is here, and more from our Industry Notes series is here.