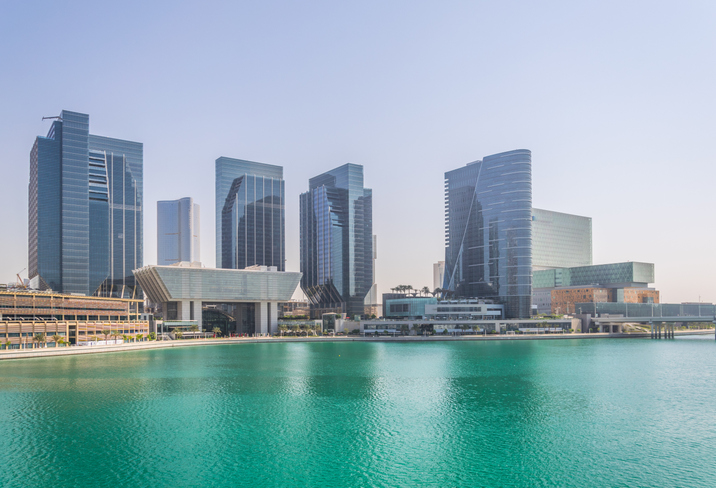 The Tokyo-based bookstore chain Kinokuniya is announcing a second venue in the United Arab Emirates, the Dubai store having opened in 2008. 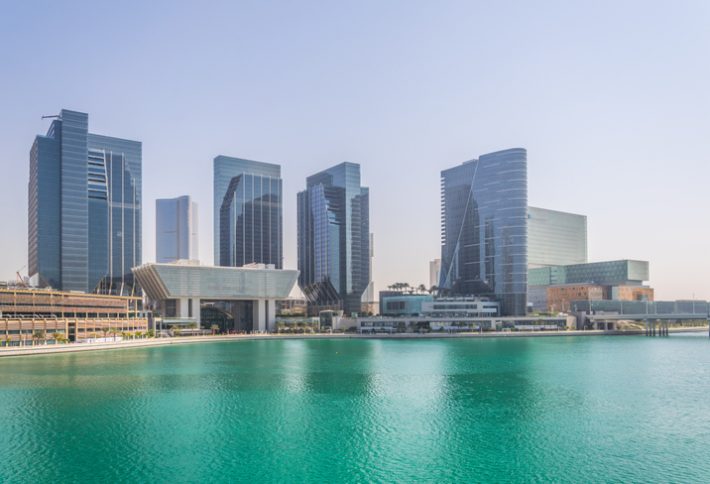 Close on the heels of its merger of US bookstores and gift stores, Tokyo-based Kinokuniya has announced that its 33rd international location will open in 2020 at Abu Dhabi’s Galleria Al Maryah Island facility.

This is to be the second of the Japanese chain’s stores in the United Arab Emirates, the first being at Dubai Mall, a store opened in 2008.

In its media messaging, the company, headed by president and chair Masashi Takai, reports that today, the 3,300 square meter Dubai bookstore has the fourth highest sales among Kinokuniya’s chain stores, following the flagship stores in Shinjuku, (Tokyo), Umeda (Osaka), and Singapore.

The new setting in Abu Dhabi is part of a free trade zone on Al Maryah Island and is situated in the Global Market Square development northeast of Abu Dhabi’s city center.

The Market Square is slated for expansion later this year.

The emirate of Abu Dhabi reportedly has some 30 percent of the UAE’s population and more than 90 percent of the country’s oil reserves. Kinokuniya’s offices note that “Japanese-UAE relations have developed considerably not only in the field of energy supply, but also in fields such as infrastructure, cultural education, and even advanced technological fields, including space development.”

The new Abu Dhabi location will be considerably smaller than the original Dubai installation. At Dubai, the first store boasted 68.000 square feet before moving to a spot with some 35,520 square feet and an inventory of more than 500,000 titles. Of course, the UAE locations must cater to a wide range of languages, which calls for a large round of stock on-hand. The Dubai store’s magazine offerings alone are in English, Arabic, Japanese, French, German and Chinese.

Events programmed at the Dubai location and likely to be featured in Abu Dhabi include comic art demonstrations, language learning workshops, and book launches. 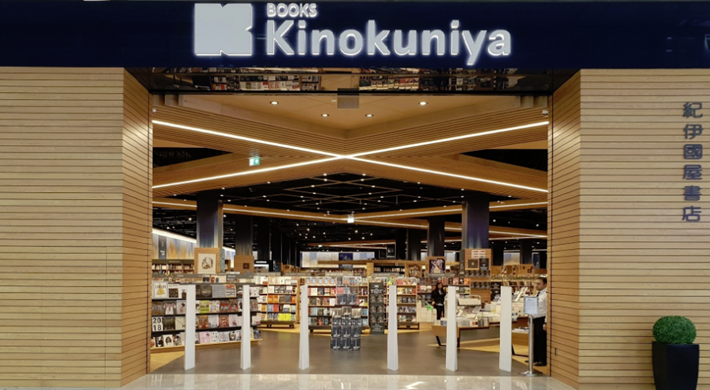 More from Publishing Perspectives on Kinokuniya is here, more from us on bookselling is here, and more from our Industry Notes series is here.