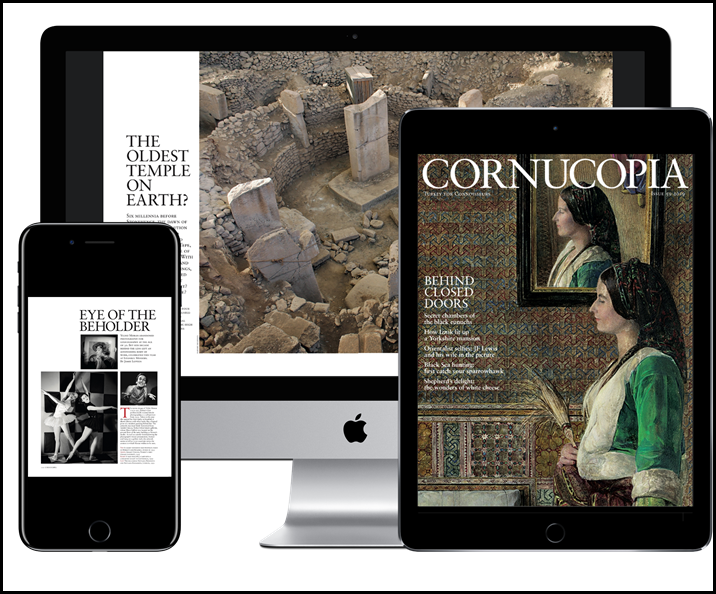 BISG opens its new fiscal year and seats a board this week, as London’s Exact Editions announces its digitization of ‘Cornucopia.’ 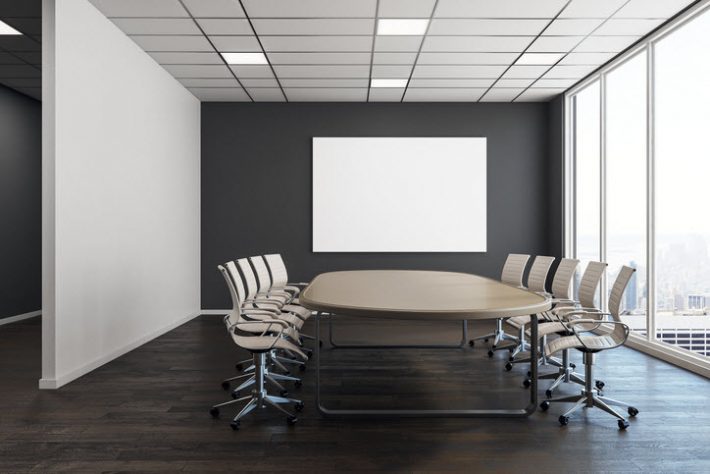 The United States’ Book Industry Study Group (BISG) will seat its new 14-member board of directors in New York City on Thursday (July 25) as it holds its first meeting for its 2019-2020 fiscal year.

Board members serve two-year terms and represent an array of elements of the publishing industry’s supply chain.

BISG’s executive director, Brian O’Leary, has announced the new slate of board members to comprise: 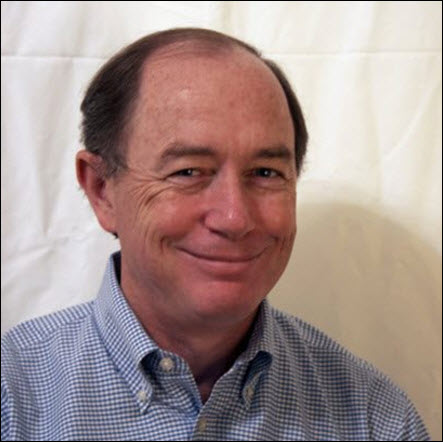 In a prepared statement on naming the board, O’Leary is quoted saying, ““With the returning and new board members elected in April, we’re taking a focused approach to the management and growth of BISG.

“Each business leader brings unique experience and insights to the way we think about providing value and service to our colleagues in the book publishing industry. I’m pleased to kick off a new fiscal year in support of BISG’s mission: to create a more informed, empowered, and efficient book industry.” 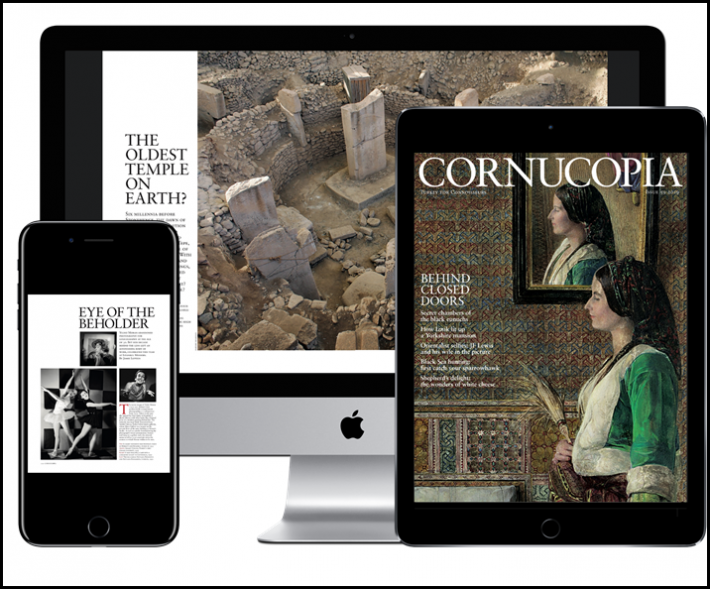 The biennial magazine Cornucopia has engaged Exact Editions to digitize a searchable archive of 15 back issues. Rendered to be available for iOS and Android, the archive can be subscribed to by institutions or individual readers.

Cornucopia is described by Exact Editions as a magazine for connoisseurs of Turkey and Turkish life. It covers history, culture, art, food, and travel. It was established in 1992 and has been called by columnist Tyler Brûlé in the Financial Times as “a cross between World of Interiors and National Geographic.”

In reference to the digitization project, John Scott, editor of Cornucopia, is quoted saying, “We’re excited about the new opportunities that the digital edition will bring both individual and institutional subscribers, and the intuitive usability of the platform. … Our back issues have always been considered an important resource. As we approach our 30th anniversary, it’s heartening that this wealth of exclusive material will now be at the fingertips of a far wider audience.”

Exact Editions has established itself as a digitizing operation frequently engaged by magazines and other periodicals for archival presentation. Digitized editions include live links, clickable phone numbers, video, audio, and galleries of images. While the 15-issue assignment for Cornucopia is rather small, earlier this year, the company announced its digitization of more than 8,750 editions of  The Tablet, a Catholic weekly journal in the UK.

Subscription information for the new Cornucopia archive is here.

The company is based in London. It includes in its collections to date, Plays International & Europe, International Piano, Autocar, The Numismatist, Tsugi, and Gramophone.

More from Publishing Perspectives on the Book Industry Study Group is here, and more from us on digital publishing is here. More from our Industry Notes series is here.