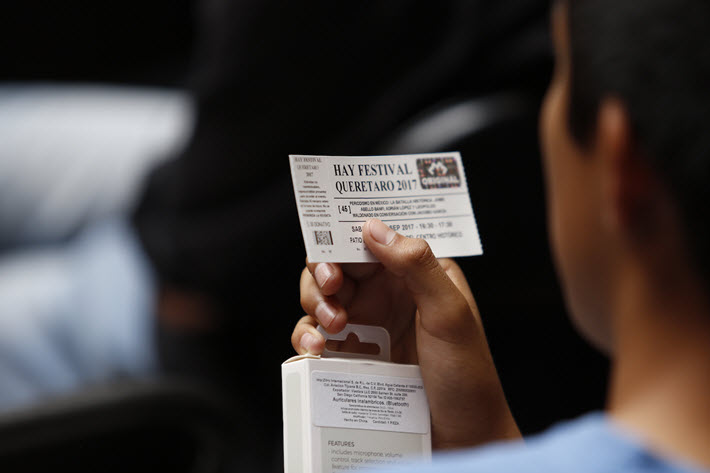 In what organizers are calling ‘our most international lineup yet, the Hay Festival in Mexico will be coupled with days in Dallas and Monterrey. 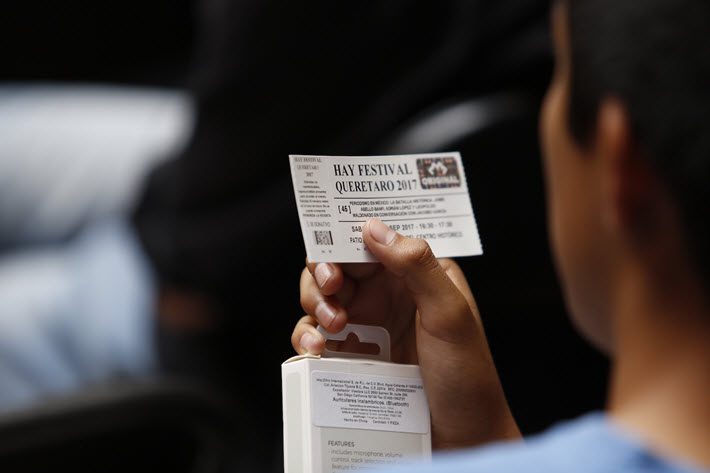 The 14th Hay Festival at Querétaro is again to be set in several venues around the World Heritage city, opening on September 5 and running through the 8th.

As is the case in most of the Hay’s network of international festivals—and its flagship show in Wales—the Mexican program will mix literary and current events for a mix of topical as well as aesthetic offerings.

In a prepared statement, Cristina Fuentes, who directs the international program, says the program combines “the best of Mexico’s literary talent with the world’s greatest writers and thinkers in tackling the biggest questions of our time.

“With our most international lineup yet and satellite events in Dallas and Monterrey, this year’s festival will showcase the unique power of art to cross borders and bridge global divides. It’ll be a party, too, with chart-topping musicians from around the world taking over the city for late night revelry.”

Among the issue-driven events: 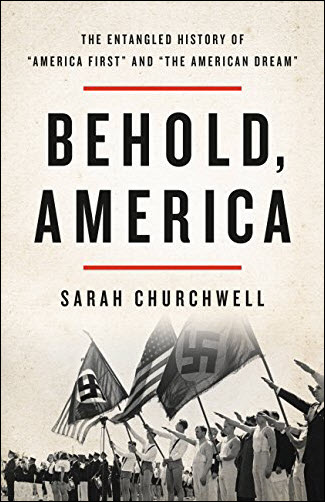 In literary events, international speakers include:

Mexican authors slated to present and discuss their work include:

On September 5 to 10, the festival will also have events in Monterrey, and then will restage its Texan weekend, Hay Forum Dallas, September 7 and 8 in collaboration with The Wild Detectives, featuring U-God, Luis Felipe Fabre, Jon Lee Anderson and guests. Find out more here.