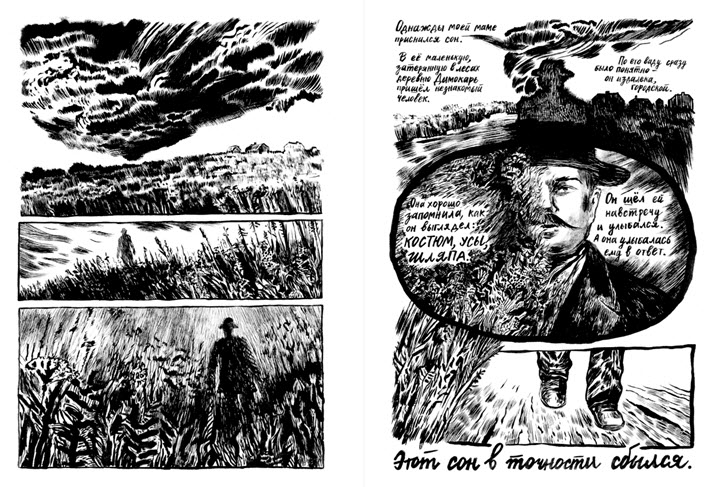 Despite his company’s growth of some 20 percent per year, the chief of St. Petersburg’s comics and graphic novels publisher Bumkniga says it’s unlikely the sector will find the traction it has in France or the States. 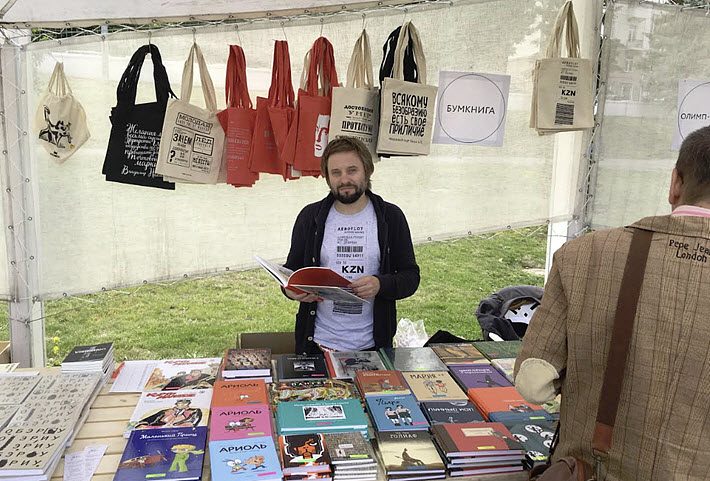 Dmitry Yakovlev, founding head of Russia’s Bumknigo, a publisher of comics and graphic novels, at a book fair. Image: Bumknigo

Editor’s note: When Comic-Con Russia is held October 3 to 6 in Hall 1 of Moscow’s Crocus Expo center, it’s no accident that IgroMir, the computer and video gaming exhibition will be co-located with it. Together they’re expected to draw 160,000 people, many of whom have a crossover affinity for graphic novels. The publisher we hear from today, Bumkniga, produced 18 new titles in 2018 for a total of 36,300 copies in sales. –Porter Anderson

‘Circulations Are Getting Smaller’

Comics and graphic novels are seen by some as having potential growth ahead in the Russian market, as digital reading pressures print in other categories.

In recent years, the print market has seen ebooks and audiobooks gaining momentum among consumers, and one of the more resilient pockets of production in the industry seems to be in comics.

One of them is Bumkniga, one of Russia’s leading comics producers, based in St. Petersburg. Established in 2008 as a publisher of comics by both domestic and international authors, the company was named Best Comics Publisher in Russia in 2017 by Comicsboom, the market’s key online source of comics industry coverage.

And yet, as Publishing Perspectives speaks with Dmitry Yakovlev, founding chief executive of Bumkniga about the business, however, what you can hear is a concern that there map be a cap on the growth that these illustrated forms have seen to date.

We begin by asking about how the company’s last year played out in terms of its market performance.

“The number of comics books published in Russia in recent years has significantly increased, but the circulations are getting smaller.”Dmitry Yakovlev, Bumknigo

Dmitry Yakovlev: We grew by almost 20 percent in 2018, both in the number of books we published and turnover. We’re hoping for another round of growth of at least 20 percent this year.

Publishing Perspectives: What do you see as the main drivers of growth in the market today?

DY: Sales turnover in the market is steadily growing, and one reason for that is the rising prices of books along with move diverse ranges of content being produced by the majority of our publishers. In regard to comics, the segment is really growing today, but it’s important to remember that it’s a very new type of reading for many of our citizens. 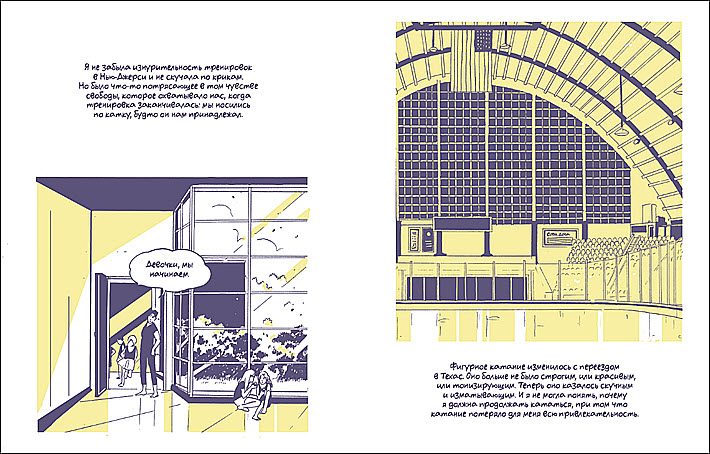 From ‘Pirouette,’ the graphic memoir by American author and illustrator Tillie Walden, published by Bumkniga this year in Alexandra Hazina’s translation to Russian. Image: Bumkniga

PP: What’s your perspective on reading in today’s Russia by comparison to Soviet times?

DY: An interest in reading is growing, actually, but you need to understand that these consumers aren’t just reading books. In Soviet times, reading was the most accessible entertainment and it didn’t have a many competitors as it as today—video, social networks, television, etc.

PP: How about comics? 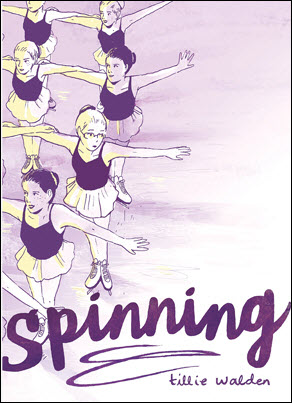 DY: Despite some impressive growth rates demonstrated by the comics sector in recent years, our domestic audience is still rather limited. The number of comics books published in Russia in recent years has significantly increased, but the circulations are getting smaller. So it’s unlikely that comics in Russia will be able to achieve the same popularity they enjoy in the United States or France, at least in the short-term.

PP: What are the main problems hindering development in the Russian book market overall, including the comics segment?

DY: There are some serious problems that are preventing sustained rapid growth in the market, among them is a lack of distribution channels; a small number of bookstores; a lack of book journalism which might help push sales with visibility; and an absence of fixed prices and resulting price wars among the largest players.

Finally, the situation in the market is complicated by the growing attempts at monopolization by some of the consolidated leading players, such as Eksmo-AST.

PP: What can you tell us about releases you have coming in the remainder of this year? 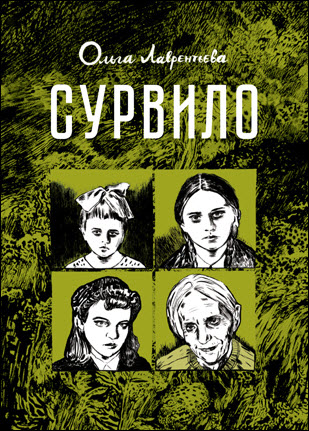 DY: Our main Russian novelty is a graphic novel Survilo, written by Olga Lavrentieva. This is her first comic, and it’s dedicated to the theme of the Great Purge, sometimes called the Great Terror—the political repression in the Soviet Union from 1936 to 1938. It also looks at the Siege of Leningrad, a prolonged military blockade by Nazi Germany of the city of Leningrad from 1941 to 1944.

Through the eyes of a simple person, Lavrentieva shows a generation of people who lived with the constant fear of losing a loved one.

Our main novel in translation this year is Pirouette. It’s the graphic memoir of the 23-year-old American comic book artist and former competitive figure skater Tillie Walden. From early childhood, she was engaged in figure skating, but encountered bullying at school and difficulties in communicating with her parents as she coped with her sexuality. 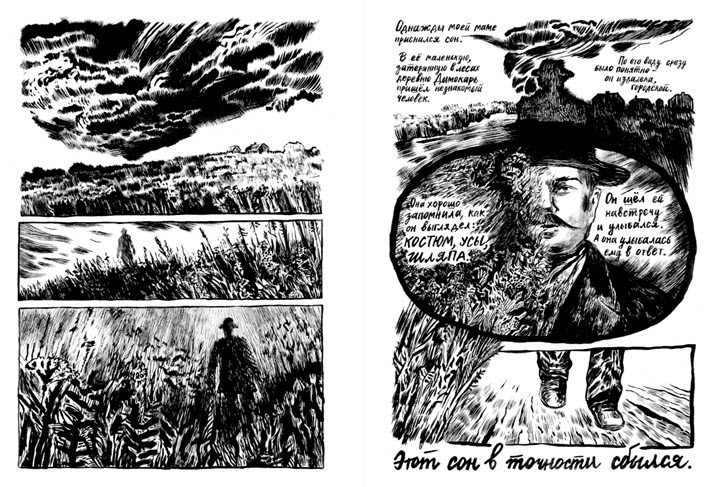 More from Publishing Perspectives on the Russian market is here, and more from us on comics is here.