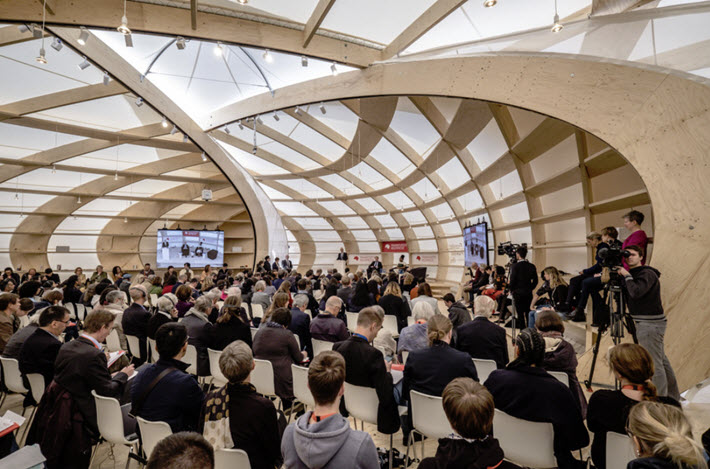 Netflix International Originals will be centerstage in the Frankfurt Pavilion when the division’s vice-president Kelly Luegenbiehl speaks. 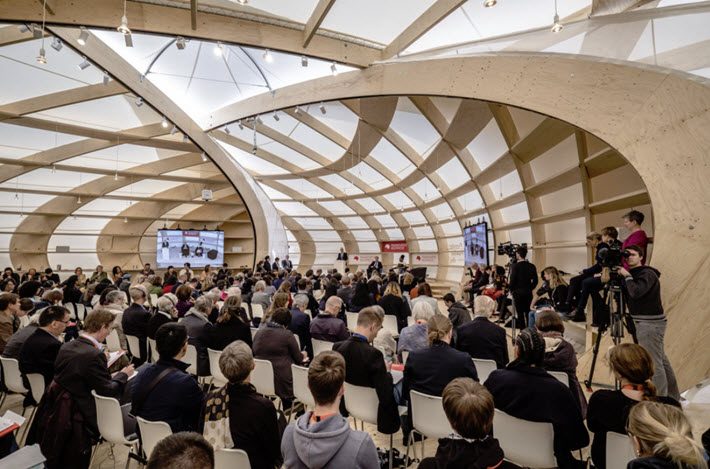 This Year’s CEO Talk is on October 16

The Frankfurter Buchmesse (October 16 to 20) has announced that Netflix International Originals vice-president Kelly Luegenbiehl is to be the featured speaker at this year’s CEO Talk.

Luegenbiehl’s appearance is set for 2 p.m. on October 16, the fair’s opening Wednesday, in the Frankfurt Pavilion, the collapsible program theater, which will stand for a second year in Buchmesse’s Agora.

The CEO Talk will be opened by Frankfurt president and CEO Juergen Boos and chaired, as usual, by Vienna-based consultant Rüdiger Wischenbart.

‘A Real Passion Around Diverse Voices’

Luegenbiehl oversees development and production of Netflix’s series that originate outside the States. Those productions launch simultaneously in the streamer’s 190 countries of operation. Territories under her purview include Mexico, Brazil, Argentina, Korea, India, Germany, Italy, France, Denmark, Spain, Japan, and Turkey. 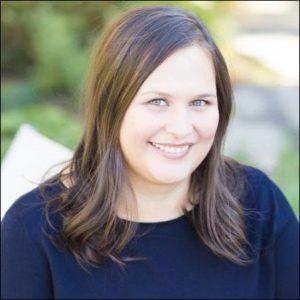 Prior to her work at Netflix, Luegenbiehl worked at ABC Entertainment Group as vice president for comedy and international. In 2010, she was named one of The Hollywood Reporter’s top 35 executives younger than 25, and in 2011 Variety profiled her in their inaugural list of “Hollywood’s New Leaders.”

In February, Luegenbiehl spoke at Berlin’s Drama Series Days and was reported by Stewart Clarke for Variety as telling the producer-heavy audience there, “We’re definitely looking to foster voices that haven’t had an opportunity before

“In particular, we have a real passion around diverse voices, female storytellers, things that maybe you have to work a little bit harder to find sometimes. We feel like by empowering those voices, that’s where we’re getting the stories that feel really unique and differentiated.” 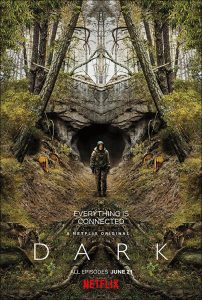 She also spoke directly to the difficulties that might arise at times from taking a more diversity-based direction, pointing out that the Netflix Originals operation offers the assurance of production. “Once we commit to something and decide we’re going to do it,” Clarke reports her saying, “even when it gets hard, we’re with our partners.

In May, it was announced that Netflix International Originals will invest in a third Arabic production with Paranormal, to be produced in Egypt. “We’re pleased,” Luegenbiehl said at the time, “to collaborate with prominent producer Mohamed Hefzy and director Amr Salama, whose creative vision we look forward to bringing to our global audience.” 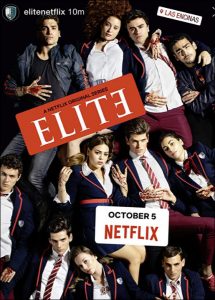 One example of the Netflix International Originals division’s work is Dark, a 2017 German series with Karoline Eichhorn and Louis Hofmann.

Another is the Netflix production of Dario Madrona and Carlos Montero’s Elite, a 2018 series set at a private school in Spain.

It was announced in March that Erik Barmack, who had served as a vice-president for International Originals was leaving to form a production company of his own. Luegenbiehl, based in Los Angeles, has been with Netflix since 2015 and was director of International Originals for two years, prior to becoming vice-president of the division. Her background also includes work managing development and production with Bravo television, and four years with NBCUniversal.

The annual CEO Talk is an event in which the speaker is asked questions by writers with five publishing magazines that participate in the “Global 50” ranking of revenues. Those magazines are Livres Hebdo, Bookdao, buchreport, PublishNews, and Publishers Weekly.

The event is open to all trade visitors at the Frankfurter Buchmesse.