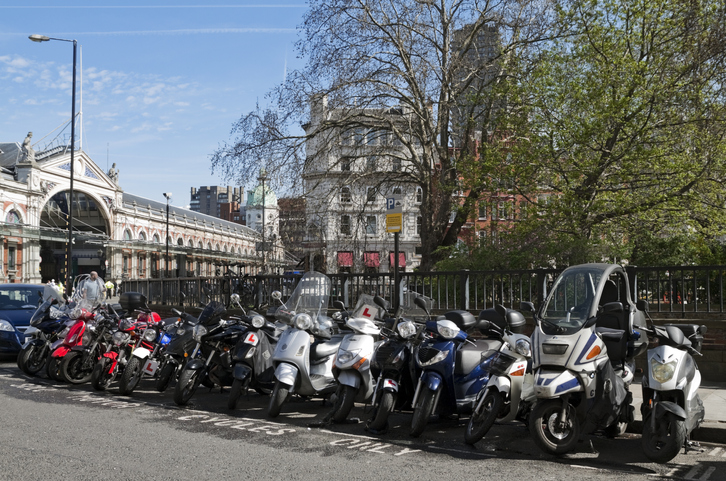 As the march toward Brexit continues, a distribution company in the UK created by two US publishers, Abrams & Chronicle Books, announces new leadership. 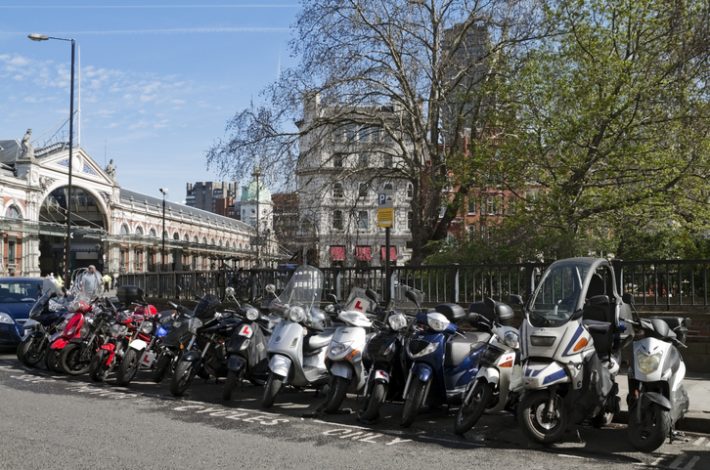 On West Smithfield in the district of London to which Abrams & Chronicle recently relocated. Image – iStockphoto: Whitemay

The board of London’s Abrams & Chronicle Books has announced that Inez Munsch is the company’s next managing director, starting in the position on September 23. Munsch will takeover from Brenda Marsh, who has been in the position for three years.

Publishing Perspectives readers who remember Chronicle Books as being in San Francisco, you’re not wrong. And Abrams is in New York.

But Abrams & Chronicle is a partnership between the two companies placed in the UK in 2010 to handle distribution of the two Stateside publishers in Europe. In addition, the company distributes for gift and stationery outfits including Laurence King Publishing, Barefoot Books, Galison, Knock Knock, Emily McDowell & Friends, SelfMadeHero, Princeton Architectural Press, Smith Street Books, Carpet Bombing Culture, and V&A.

Munsch’s new position, of course, could become acutely more significant, pending how Brexit develops in the UK. In fact, this could be an interesting company to watch in that regard because it’s the creature of two American publishing firms. Depending on how the political fracas goes.

As Jason Douglas reported at the Wall Street Journal on Thursday (July 18), “The UK would enter a yearlong recession following an abrupt and messy split with the European Union, according to a stress test of Britain’s public finances published by its fiscal watchdog. The Office for Budget Responsibility said in its analysis, released Thursday, that a so-called no-deal break with the EU on October 31 would push the UK into recession in the fourth quarter of 2019.”

In such a scenario, would Abrams & Chronicle Books be able to, in a sense, retreat to its partner owners, Chronicle and Abrams, in the States? An interesting question.

The company recently relocated to the Smithfield district of London, perhaps best known for its Medieval-era meat market. There are 23 staffers in sales, operations, marketing, and publicity. 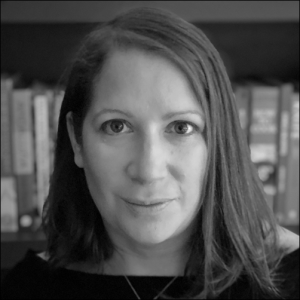 And Munsch will have last been at Hardie Grant Publishing, directing UK export sales, and before that, she was with Bloomsbury.

In a prepared statement, Abrams CEO Michael Jacobs says, “Inez brings an extensive range of experience to her new role as MD of Abrams & Chronicle Books. She has worked across a broad spectrum of sales channels, in the UK and export markets, and with gift, trade, illustrated, and children’s books.

“Her outstanding track record of developing and implementing successful sales strategies and her wealth of knowledge about the markets they operate in will help drive A&CB’s continued growth,”

Speaking for the Chronicle side of the partnership, Chronicle president Tyrrell Mahoney says, “As our new managing director, Inez is certain to lead both the business and our talented and capable team to new levels of success in the UK and throughout Europe.”

The California-based Chronicle Books, which is half of the UK’s Abrams & Chronicle, is to handle North American distribution for the children’s books output of Levine Querido, a new imprint created by Arthur A. Levine.

Operations won’t start until 2020 when the new imprint, created this year, will move into the market.

The full Arthur A. Levine and Em Querido lists will consist of picture books, poetry, novels, nonfiction, and graphic novels.

More from Publishing Perspectives on Chronicle Books is here, more of our Industry Notes series is here, and and more from us on children’s books is here.