With two awards in place this year, London’s Polari Prizes announces its longlists and honors writers ‘whose work explores the LGBT experience.’ 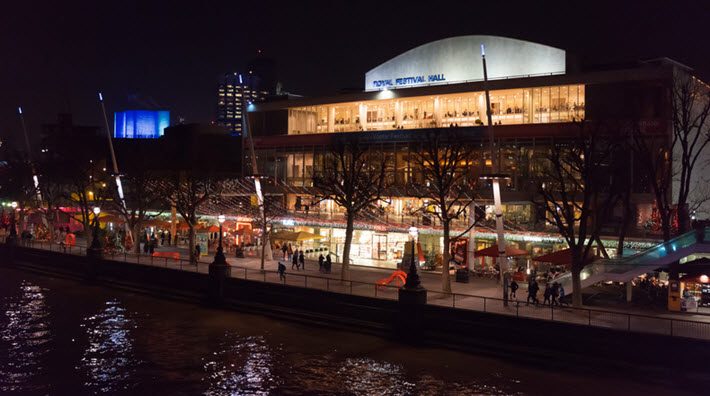 ‘Books That Tell the Truth’

This evening (June 10) at London’s Southbank Centre, opening the ninth year of the Polari Prize’s honors for writers “whose work explores the LGBT experience, whether in poetry, prose, fiction, or nonfiction.”

This year for the first time, the Polari is to recognize established authors. The parallel Polari First Book Prize will continue the program’s original mission, the recognition of new writers.

In a prepared statement for the news media, the program’s founding jury chair Paul Burston is quoted, saying, “The books on this year’s longlists celebrate LGBT lives in their many varieties.

“At a time when reactionary forces are on the rise and political battles won many years ago are being fought all over again, books that tell the truth about who we really are serve a powerful purpose.

“Stories about trans lives and gender identities feature heavily. There are also books about the changing landscape of our collective experiences, from gay shame to equal marriage. Together these longlists represent the very best in emerging and established LGBT literary talent today.”

Shortlist announcements for this program are expected July 26 with winner announcements to be made in October during the London Literature Festival.

Background on the Polari Prizes 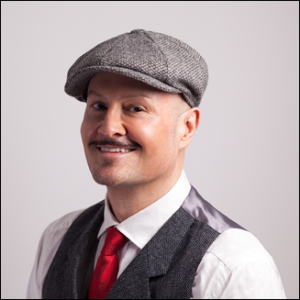 The Polari Prize, new this year, awards an overall Book of the Year. It’s open to writers at any stage of their career, except debuts. This prize is sponsored by DHH Literary Agency. The winner is to receive a check for £2,000 (US$2,538).

Both awards are based in the Polari Literary Salon program, which at times has worked with the London Book Fair’s London Book & Screen Week progamming.

The salon started its work in 2007 in Soho. Events are now held monthly at the Southbank Centre. The salon tours its programs with funding from Arts Council England.

In 2016, the British Council named Polari founder Paul Burston as one of “33 visionary people who are promoting freedom, equality, and LGBT rights around the world.” Burston’s newest book, The Closer I Get, was published last month by Orenda Books.

The longlist announcements for the UK’s Polari Prize program follow by about a week the winners’ announcements of another English-language LGBTQ+ literature awards program, the Lambda Literary Awards in New York City.