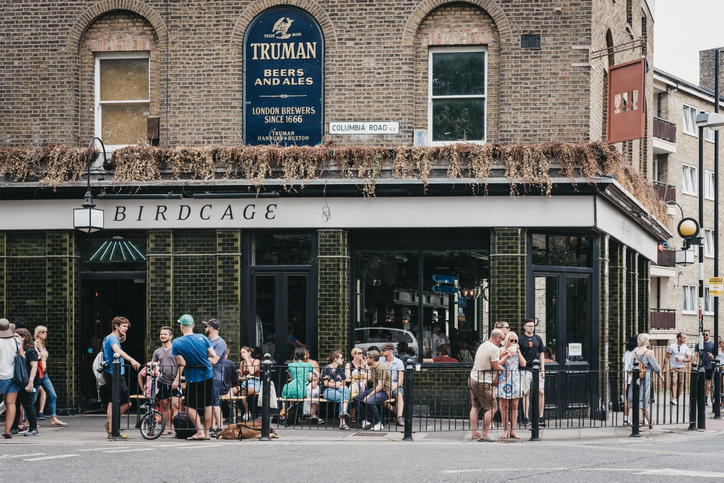 The UK publishing industry reports its crucial export sector is holding steady ahead of the potential upheaval of Brexit. 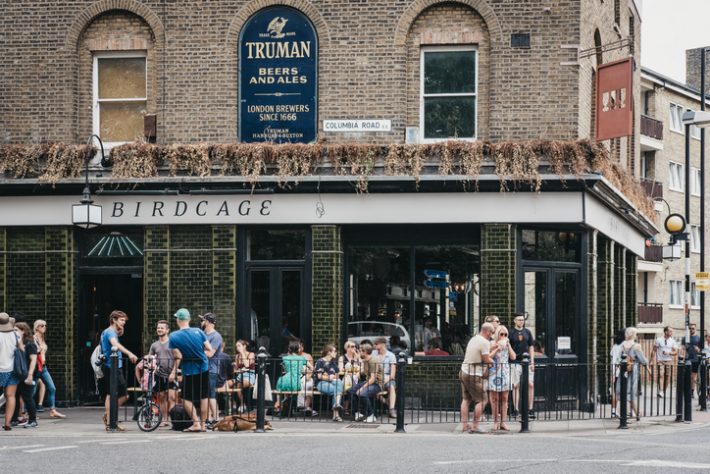 It’s the season for annual reckoning in some markets. On Monday (June 24), we looked at the Association of American Publishers’ (AAP) 2018 annual report on the US book market. And today (June 25), the UK’s Publishers Association has released to the news media elements of its 2018 Yearbook, as it’s called, an annual analysis of the various forces and responses inside and outside the book business there.

You may recall that in the US report, the StatShot analysis used by the AAP estimates that over five years, there’s been a 24.5-percent decline in physical retail, but that this is partly offset by a five-year 17.4-percent growth in online sales.

While parallels between the two markets’ experience aren’t necessarily available or instructive, there is, it turns out, in the UK report, some evidence of “digital growth in some areas offsetting print decreases in others,” as the association’s news media messaging puts it.

We’ll bring highlights to you primarily here in bulleted form, thanks to a strong round of data provided to the press.

The Centricity of Exports for the British Market

As we mention Brexit for the first time in this report, we’ll note that the Wall Street Journal this morning (June 26) is messaging subscribers that “The pound is set to fall further over the coming weeks with [a] no-deal Brexit still very much underpriced,” in the view of MUFG strategist Derek Halpenny. And in his introduction to the report, the PA’s chief, Stephen Lotinga, mentions that the “the resilience of publishing” in the UK has been “remarkable.” It’s all the more so, of course, because of the “unprecedented uncertainty for UK businesses.” 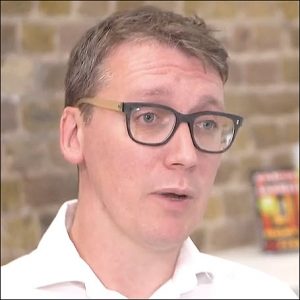 In his prepared comments, Lotinga returns to the vexing issue of the 20-percent VAT still imposed in the UK on digital formats (while print is taxed at zero percent). This could be changed, even during the remaining era of European Union membership, as Brussels made such a change possible last year, as we’ve reported.

“As the industry’s growth is being driven by digital,” Lotinga says, “it is also clear how unfair it is that readers who prefer digital are being taxed 20 percent more than their print equivalents. The government must act now to axe the unfair reading tax.”

International exports are always under discussion around the UK’s book business whenever Brexit is mentioned, as some £3.5 billion (US$4.4 billion) in its 2018 revenue now is seen as coming from exports, and Europe’s markets loom large in this.

The publishing industry is called “one of the UK’s true export stars” by Lotinga, and, sure enough, 2018 saw exports accounting for some 59 percent of the overall income for the industry, quite in line with the 60-percent figure we normally cite for how important exports are to this nation’s book business, one which simply is built to move its content to other parts of the world.

In a videotaped message, Lotinga touches on this, saying that while the highest view provides a “very, very good picture for publishing” particularly in the last three years in the UK, “Obviously we’re concerned about any changes that occur in our trading relationships around the world because the industry is reliant upon those links and we’re watching carefully about what happens on that.”

There are some points to be made on the export front in the 2018 report as compared to the 2017 report, distilled for us this way:

Of course, when looking at shifts in those important export figures, we look for what’s happening to “home sales” inside the UK. The caveat here, being reflected today in Benedicte Page’s write-up at The Bookseller, the magazine of record for the UK industry, is that the drop in physical sales and rise in digital sales is being fueled more by “the hefty academic and professional market than by consumer revenues.” 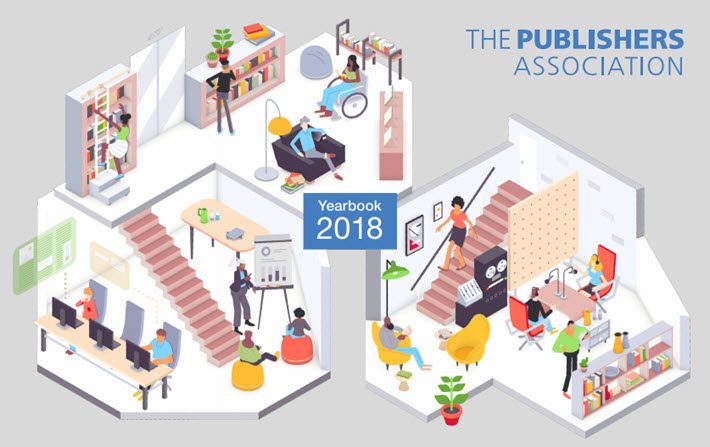 Quickly, some more overall numbers from the PA’s offices in London:

In looking at the ever-popular audiobook figures—the Roman candles of both the UK and US markets’ sales-growth percentages in recent years—it’s always important to remember that while such fast gains as audio has enjoyed are great, the sector still is relatively minor compared to the rest of the market.

In the UK, for example, digital formats combined—that’s ebooks and audiobook downloads—accounted in 2018 for 17 percent of sales with 83 percent going to physical formats. And that 17 percent is down from 20 percent of the wider sales in 2014 (albeit through ebooks’ decline as audio rose).

As Lotinga says in his intro and in a videotaped message in which he hits some high points, “Overall, physical books are still the dominant player in the marketplace, still making up the vast majority of where revenues are coming from”—something that the High Street-sensitive UK market always needs to hear, and something that’s borne out by that 83-percent sales figure.

Perhaps the most interesting point here—though these are small-percentage changes—fiction in digital formats is up, but down in physical sales. Perhaps this is some of the impact of those robust audio sales.

In these areas, Lotinga sounds a cautionary note in his introduction, referring to the fact that these are “two areas which have seen some contraction.” From the PA’s media material, we read:

As with the AAP’s StatShot report, some estimation goes into the preparation of these reports in terms of cases in which data isn’t supplied by publishers. The PA writes i its report that it’s “making calculations of publisher revenues, regardless of whether they give us their data or not, in a more consistent way,” even as it has “more publishers than ever before responding so our overall understanding has improved.”

“As the industry’s growth is being driven by digital, it is also clear how unfair it is that readers who prefer digital are being taxed 20 percent more than their print equivalents.”Stephen Lotinga, Publishers Association

One thing this brings into the picture, the PA says, is self-publishing sales. “In previous editions of the Yearbook, the extrapolation of digital sales from participants of the PASM scheme to the universe of total digital sales recorded in this Yearbook represented only the ‘traditional’ publishing sector. However, in this edition of the Yearbook, these total digital sales figures for the consumer sector of the market in 2014-18 have been revised and expanded to take into account self-published titles, books published by Amazon and from new digital-only media companies.”

There does not appear to be a breakout of those independent sales in the report for 2018, and Page at The Bookseller has some discussion of this, writing, “The invoiced value of consumer ebook sales fell for a fourth year (down 2 percent to £251 million) despite the introduction of non-traditional publisher numbers such as those books self-published, by Amazon, and from digital presses.

“UK digital fiction sales rose marginally to £149 million thanks to the upsurge in audio sales, but did not offset the decline in print. The widening of the digital data set, extrapolated from Nielsen consumer data, added £65 million in sales to the former (when compared to the figures released last year), and £40 million to the latter, suggesting that self-publishing and digital-only presses represent about a third of both market sectors, swelling the market but not by as much as some might have expected.”

More from Publishing Perspectives on industry statistics is here. And more from us on the UK market is here.