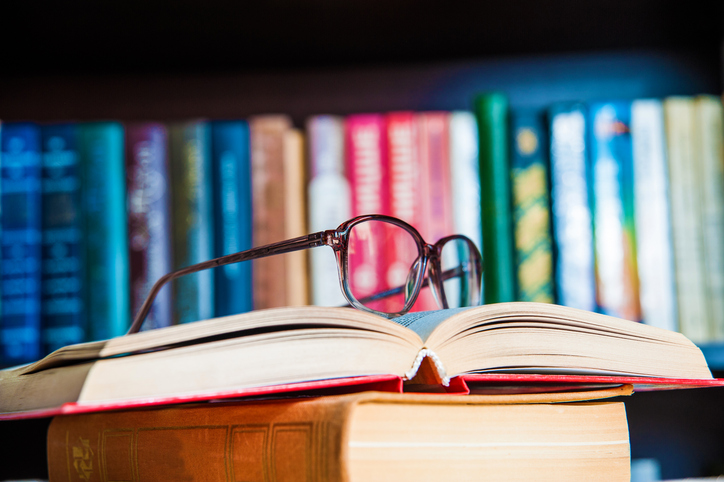 Springer Nature reports on what it says is the first survey ‘dedicated to understanding the views of book authors on open access across all subjects and regions.’ 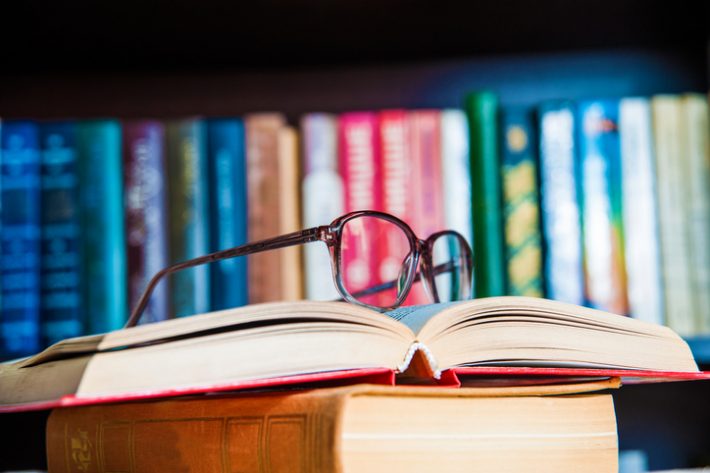 The results of a survey presented last week at the University of Geneva in the OAI 11 – The CERN-UNIGE Workshop on Innovations in Scholarly Communication indicate there may be a generational divide in how open access is viewed among researchers.

It’s interesting that Springer’s paper reports , “While a number of previous surveys have explored authors’ views on open access, there has never been a survey dedicated to understanding the views of book authors on open access across all subjects and regions. It’s worth noting that the researchers saw response too small to report perspectives with confidence from some regions—Africa, South America, and Australasia.

North American respondents show somewhat less enthusiasm for open access than did those from other parts of the world. For example, while the majority of authors responding agreed that all future scholarly books (monographs or edited collections) should be made available via open access, including 55 percent of those who had not yet published in open access, but North American respondents were at 48 percent in their agreement with this. 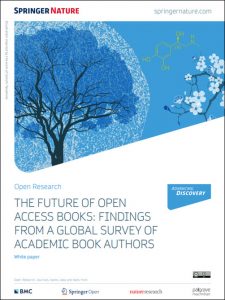 In more results, bulleted out for brevity:

Questions around funding, of course, are among those that dog the topic of open access in many settings. In relation to those concerns, the report says:

The managing director of books at Springer Nature, Niels Peter Thomas, in a prepared statement for the release of the survey after its presentation in Switzerland, is quoted, saying, “We launched a dedicated open access book publication program in 2012. … The results of our survey clearly indicate that reaching a large audience and fostering interdisciplinary conversations about their work are the two things authors most hope to achieve when writing books.

“If we’re to increase take-up of open access books, more needs to be done to convince book authors and funders about the opportunities and benefits of open access in scholarly publishing.”Ros Pyne, Springer Nature

“Offering authors the option to publish their books open access at Springer Nature is a sustainable way to advance discovery by helping book authors increase readership and awareness for their books.”

And, indeed, one of the recommendations from researchers in the study itself is that “More needs to be done to increase awareness and understanding of open access, and to reduce skepticism, particularly amongst more senior researchers, and within North America, to accelerate take-up of open access book publication. Senior researchers have particular importance, due to their influence on junior colleagues’ publication decisions and career progression.”

These recommendations continue, “We need to help allay areas of concern, particularly around the perceived quality and reach of open access books. Publishers should focus on communication about their peer review and quality-assurance processes.

“There’s a role for the wider community, too, for example in supporting and maintaining resources such as the OAPEN Library and the Directory of Open Access Books (DOAB) that have set standards for acceptance.”