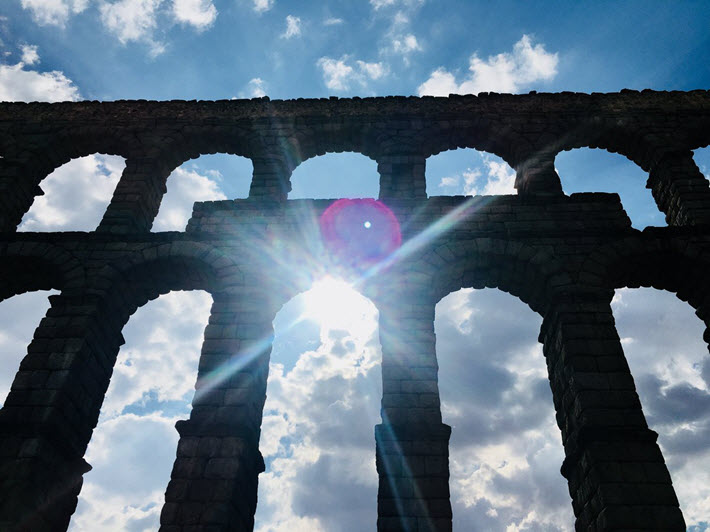 The international Hay Festival circuit has opened for this year’s events, with the Segovia program set for September 19 to 22. 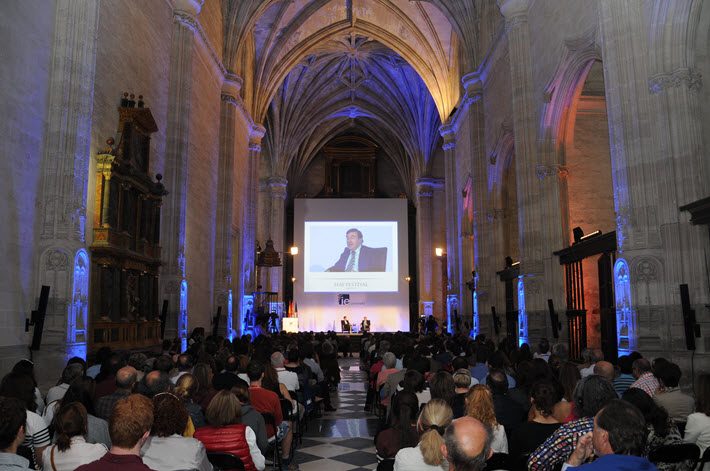 Programming details of the September 19 to 22 Hay Festival Segovia event have been announced this morning (June 26) in London, with what organizers are describing as “conversations on the future of Europe and the power of fiction to change minds” at the fore.

The Spanish festival is the second of the Hay’s international network of events that follow the flagship fair in Wales. The first is in Mexico at Querétaro and runs September 6 to 9.

The main Hay Festival event in Wales closed on June 2 after hosting around 600 speakers and performers in 11 days. The company reports that 278,000 tickets were sold, an increase of some 5,000 from 2018. Attendees, say officials, came to the festival from some approximately 40 countries. A new international Hay Festival project was established—Europa 28—bringing together women authors, thinkers, writers and scientists, one participant from each EU country, across genres and generations. They’re discussing their visions for the future of Europe and the program is to culminate a new festival in the upcoming European Capital of Culture, Rijeka, Croatia, in June 2020.

In Spain, Segovia is an hour’s drive from Madrid, is a popular destination for its Roman aqueduct, the Alcázar, and other landmarks, and as in many of its international featival locations, the Hay utilizes gardens, plazas, and many different performance spaces for its events.

Speakers include authors, economists, filmmakers, and more, under the direction of Maria Sheila Cremaschi. In a prepared statement, she’s quoted, saying, ““Hay Festival Seogiva 2019 brings writers and readers together to discuss the fragility of the world in which we live, and to present ideas that offer us reasons to be optimistic about our shared future.

“Performers, artists and thinkers will transform the city’s public libraries, squares and iconic theatres, into hubs of creativity, innovation and hope.” Her program features the familiar mix of literary and current-affairs speakers and topics. 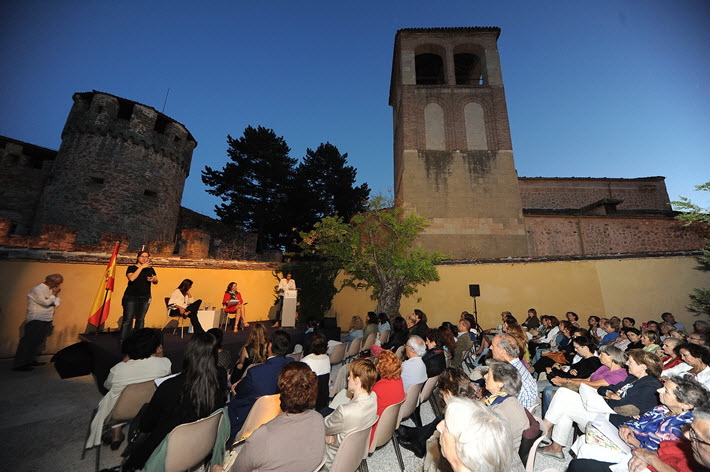 International writers who are to be featured include:

From Spain, featured writers include:

Author Fernando Aramburu will speak with screenwriter Aitor Gabilondo about the adaptation of his novel, Patria (Homeland), into a new HBO series

Novelists Reyes Monforte and Carmen Posadas discuss their new books, both of which are set in Russia—Una pasión rusa (A Russian Passion) and El
testigo invisible (The Invisible Witness).

You can see a full listing of program details and buy tickets for the events here. There also is an ongoing blog series featuring some of the speakers and personalities involved, and that can be found here. 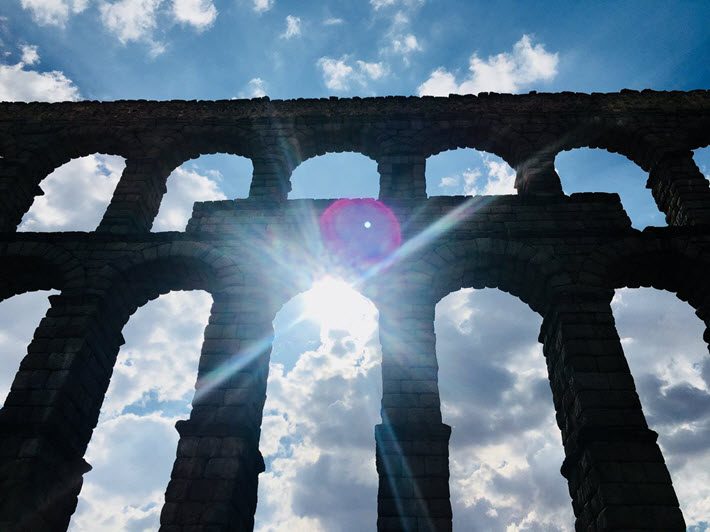 More from Publishing Perspectives on Hay Festival events is here.