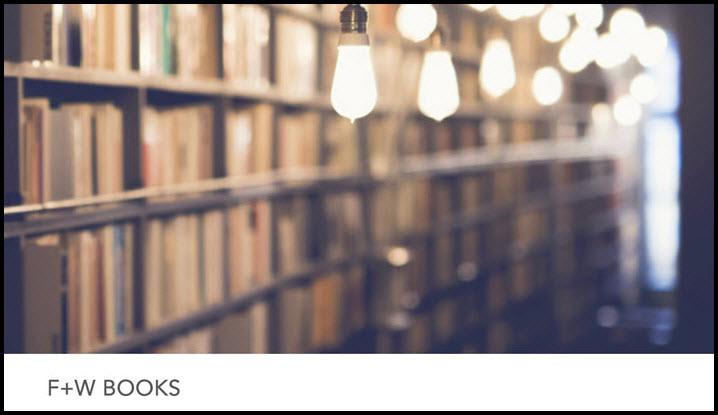 Penguin Random House is acquiring the book publishing assets of F+W Media, which include the Writer’s Digest catalog. Communities are to be auctioned separately on June 13. 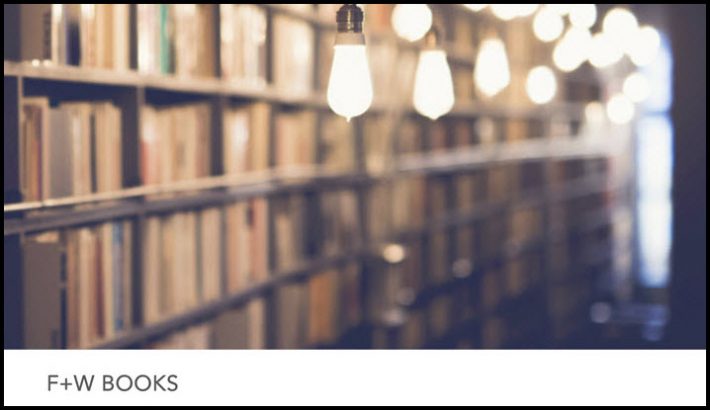 ‘Our Esteemed Portfolio of Books’

Gregory J. Osberg, CEO of F+W Media, has announced today (June 7) that  Penguin Random House’s bid to acquire the book-publishing assets of F+W Books has been selected as the winning bid following the sale process in the company’s chapter 11 case.

The bankruptcy court is expected to approve the bid at a sale hearing scheduled for Monday (June 10). The sale is expected to close before the end of the  month.

In a statement issued by Penguin Random House to the news media, we read, “Penguin Random House has acquired the book-publishing assets in the United States and the United Kingdom of F+W Books, a division of F+W Media, in an auction held Thursday (June 6) by the U.S. Bankruptcy Court for the District of Delaware.

“F+W’s new titles and its backlist of more than 2,000 illustrated nonfiction books across a broad range of categories and brands will be published within Penguin Random House’s Penguin Publishing Group division.”

In our March 12 story, we wrote, “In September of last year, the F+W Books division had generated what the [court] filing says was some US$22 million in revenue, with about 20 percent of that in UK business and the rest in the States.

While creditors had hoped to complete the sale of the division by the end of May, it’s reported that some delays occurred in an effort to build interest in the collection.

Penguin Random House, the world’s largest trade book publisher, will be acquiring the publishing assets of a leading publisher of illustrated nonfiction books in art instruction, crafts, writing, genealogy, antiques and collectibles, woodworking, and  the outdoors.

Many fans of the books produced over the years by the verticals of F+W will be pleased to know that Penguin Random House will be handling them.

Closest to the interests of Publishing Perspectives is the Writer’s Digest vertical’s collection of instructional books for aspirational authors. 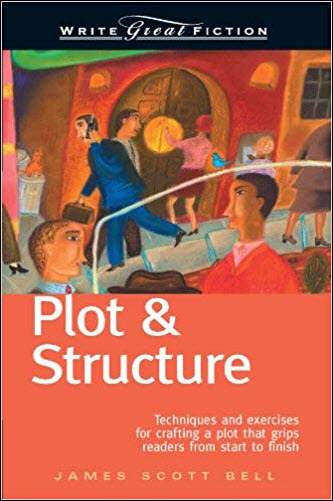 In fiction today, for example, a quick listing shows some 94 novel-writing titles being highlighted at the Writer’s Digest online store, from Make a Scene by Jordan Rosenfeld to Write Great Fiction: Plot and Structure by James Scott Bell. Bell is one of the collection’s most prolific authors, with no fewer than 234 items coming up in a search at the shop for his name.

And what will follow, an auction for the properties called F+W Communities assets, is likely to carry even more emotional impact for many who have engaged with the creative and hobbyist verticals of the company in the past. Conferences, webinar series, blogged communications, magazines, and more have been operated as elements of the communities that were raised to drive sales of products. 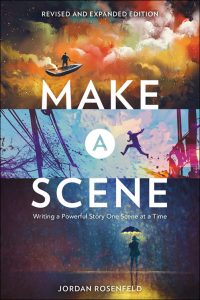 As might be expected, many consumers who have interacted over the years with some of these communities feel an attachment to them and to staff members and events, the Writer’s Digest conferences being a good example.

In a statement, Osberg said, “We are pleased that Penguin Random House recognized the value in our esteemed portfolio of books and we wish them all the best going forward.”

To be clear, this week’s chapter 11 auction involved only F+W Books. The auction for the F+W Communities is scheduled to take place in Wilmington on Thursday (June 13).

More from Publishing Perspectives on mergers and acquisitions is here. And more from us on F+W Media is here.