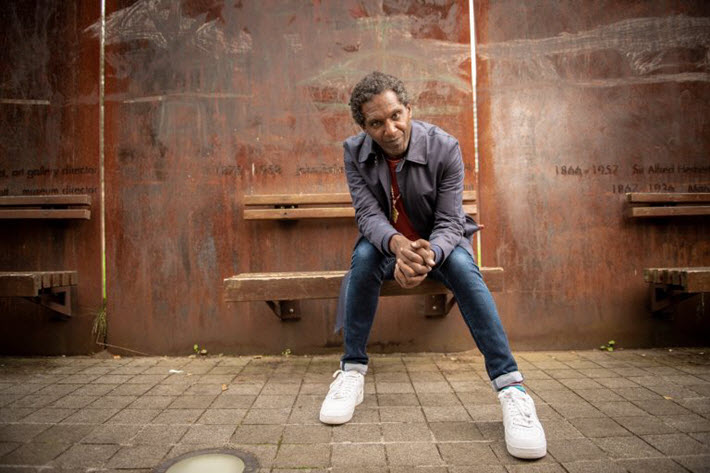 PEN chapters on both sides of the Atlantic are launching new criticism of Donald Trump and a 2019 Pinter Prize laureate in the UK. 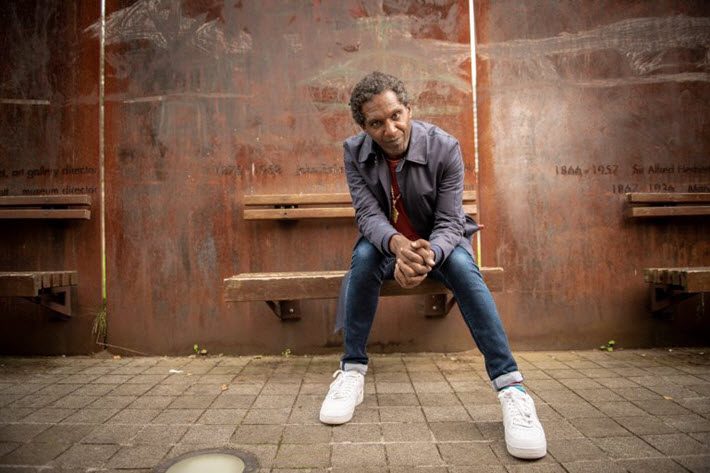 As many are noting in various news media this week—including today’s (June 4) write from London by the Associated Press’ Jonathan Lemire and Kevin Freking—Donald Trump has seemed unable to let go of his domestic American pet peeves while on his state visit to the United Kingdom.

“As so often happens when Trump travels overseas,” Lemire and Freking write, “norms were shattered, including when the president complained about his television viewing options in the foreign capital and urged people to punish CNN by boycotting its parent company, AT&T.”

Trump’s criticism of CNN has earned him a tough statement from PEN America. The comment from Trump arrived, as usual, in a tweet on Monday, with at least one typical presidential misspelling:

I believe that if people stoped using or subscribing to @ATT, they would be forced to make big changes at @CNN, which is dying in the ratings anyway. It is so unfair with such bad, Fake News! Why wouldn’t they act. When the World watches @CNN, it gets a false picture of USA. Sad!

A rapid response from PEN America was dispatched to the world news media with the following statement:

“The president’s ill-informed proposal that consumers boycott a major US corporation because of news coverage that he finds unfavorable makes plain the self-serving, insidious nature of his attacks on the media and his total disregard for the principle of press freedom.

“The president is free to voice his opinion, but efforts to retaliate against news coverage he dislikes strike at the heart of our constitutional rights. We sued the president to enjoin him from this very pattern of behavior.

“Press freedom is too essential to our democracy to allow such attempts at retaliation to continue without answer.”

PEN’s position as a kind of political interface with politics for the literary and publishing worlds is reflected in the lawsuit the organization references in its statement. In October, PEN America sued in the Southern District of New York‘s federal court “to stop president Trump from using the machinery of government to retaliate or threaten reprisals against journalists and media outlets for coverage he dislikes.”

Meanwhile, as Trump arrived in the UK on Monday (June 3), English PEN—the influential UK chapter of PEN International—announced that British author, broadcaster, and poet Lemn Sissay will be given the PEN Pinter Prize on October 10 at the British Library.

The PEN Pinter Prize was established in 2009 in memory of Nobel laureate playwright Harold Pinter (1930-2008), whom many might wish were alive today to take on Donald Trump.

The prize is awarded annually to a writer of outstanding literary merit resident in the United Kingdom, the Republic of Ireland, or the Commonwealth who, in the words of Harold Pinter’s Nobel speech, casts an “unflinching, unswerving” gaze upon the world and shows a “fierce intellectual determination … to define the real truth of our lives and our societies.”

“I accept it as a sign that I should continue. All I have is what I leave behind. All I am is what I do.”Lemn Sissay

Lady Antonia Fraser, Pinter’s widow, said: “This is the perfect way to mark the memory of Harold because, like him, the PEN Pinter Prize combines respect for great writing with an unquenchable concern for human rights.”

On the news of his selection, Sissay said, “‘I met Harold Pinter when I was 36. We were on stage at The Royal Court [theater]. I was too intimidated or self-conscious to speak to him. And so I will now. Thank you.  What I like about this award is that it is from a great writer and a great organization. I accept it as a sign that I should continue. All I have is what I leave behind. All I am is what I do.”

English PEN’s chair, Maureen Freely, joined The Economist’s Fiammetta Rocco and author Niven Govinden in acting as jurors for the selection. In a prepared statement on the honor, Freely is quoted, saying, “In his every work, Lemn Sissay returns to the underworld he inhabited as an unclaimed child.  From his sorrows, he forges beautiful words and a thousand reasons to live and love. On the page and on the stage, online or at the Foundling Museum, this is an Orpheus who never stops singing.” 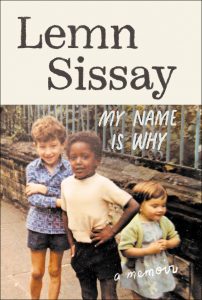 Sissay was awarded an MBE for services to literature by Queen Elizabeth. He’s chancellor of the University of Manchester and holds an honorary doctorate from that school as well as from the University of Huddersfield and the University of Kent. He was the first poet commissioned to write for the London Olympics and poet of the FA Cup. He is Poet Laureate of Canterbury.

Sissay’s memoir, My Name is Why, is to be published by Jamie Byng’s Canongate on August 29.

Former winners of the PEN Pinter Prize are:

More on PEN America is here, more on English PEN is here, and more from us on publishing and book awards and honors is here.