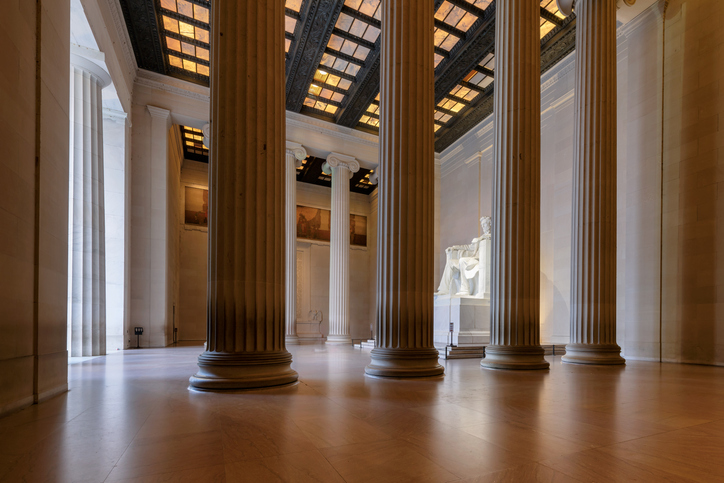 In a new venture in assisted self-publishing in political books, RealClearPolitics and Gotham Ghostwriters are working with ‘hybrid’ publisher Amplify. 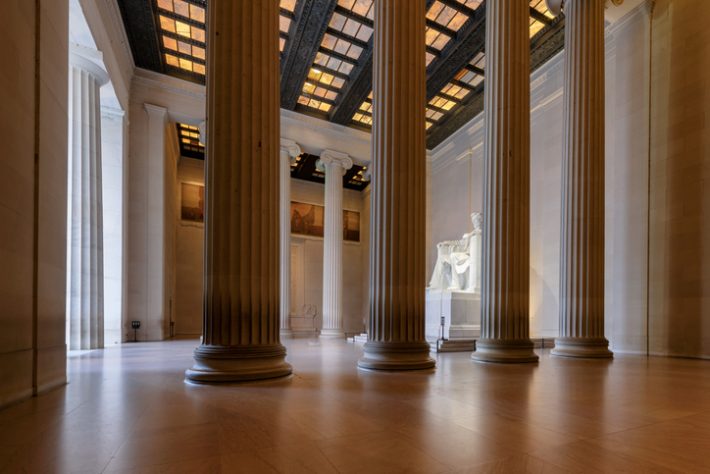 At the Lincoln Memorial in a sunrise shot. Image – iStockphoto: Lucky Photographer

First Title From New Imprint Due in November

In what’s being described as an effort “to diversify and disrupt the existing market for political books,” an imprint called RealClearBooks is being created as a venture between RealClear Media Group‘s RealClearPolitics, Dan Gerstein’s Gotham Ghostwriters, and Amplify Publishing.

In media messaging from Gotham Ghostwriters, the description of the joining of forces for the new political imprint says that it “fills a market need for timely, high-quality content while providing authors typically ignored by major trade publishers with access to world-class book editorial, production, distribution, and marketing services.”

The concept is that such authors will have “an opportunity to constructively add to national debates” in the 2020 election cycle, while benefitting, “from the knowledge and reach of the venture’s three experienced partners, and getting direct access to RealClearPolitics’ large, dedicated audience of political readers.”

RealClearPolitics, based in Chicago, describes itself as “dedicated to providing our readers with better, more insightful analysis of the most important news and policy issues of the day. RealClearPolitics’ daily editorial curation and original reporting present balanced, non-partisan analysis that empowers our readers to stay informed.”

The political “RealClear” operation, the best known of the group, is one of 14 brands from RealClear Media, each focused on a given interest. Such verticals include sports, religion, science, history books, policy, defense, education, health and more. RealClearPolitics was formerly a subsidiary of Forbes Media.

And the way the announcement of RealClearBooks is being made by the RealClear outfit is this: 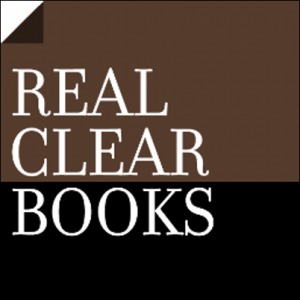 “RealClearBooks is a new-model hybrid publishing imprint that balances smart, high-quality content with speed to market while avoiding the pitfalls of partisanship and restrictive politics that often come with traditional houses.

“Powered by RealClear Politics, Gotham Ghostwriters, and Amplify Publishing, RealClearBooks gives authors a seat at the table with political thought leaders and policymakers; access to top quality writing, editing, and content creation; and a time-tested, efficient publishing process to bring new ideas to the table before the political moment passes.”

As a direct play to would-be published authors who want to get their content into the political fray but aren’t in the mainstream of publishing authors in the sector, the key attraction, of course, is the large audience for the RealClearPolitics site to which the imprint’s titles can be advertised.

With so many journalists, think-tank analysts, campus-based experts, government players, and others shopping political book projects these days, debut writers without strong platforms can expect it to be difficult to find traction among  mainstream publishing houses, not least because the NPD Group is reporting from BookExpo, as we’ve reported, a distinct slowdown in sales of political nonfiction in the American book market.

Gotham Ghostwriters is led by founder (2008) Dan Gerstein, who is, himself, a political communications veteran of the Al Gore-Joe Lieberman campaign in 2000 and the Joe Lieberman bid of 2003 and 2004. He has provided commentary and analysis to many outlets, and his creation of Gotham has been in part as an outgrowth of those experiences in which he’s in contact with pundits who may be right for book development projects.

As is implied by the presence of Amplify and its self-described “hybrid” operation, the RealClearBooks site writes, “RealClearBooks authors invest in the publication of their book and, in return, receive one of the highest royalty percentages in the business and retain full rights to their content.” That royalty rate is 85 percent to the author.

In fact, the announcement handed to the news media indicates that authors will be asked to finance most if not all the cost of a project, at least initially, although Carl Cannon, executive editor of the RealClear Media Group, is quoted saying that over time the new imprint may “partner with authors in different ways, from traditional acquisitions to joint ventures.” 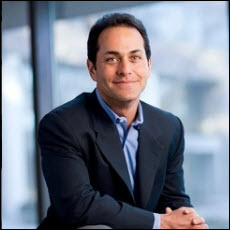 A first book has been announced for November publication from the new RealClearBooks imprint. Contract to Unite America is by Neal Simon, a businessman who ran in last year’s midterms as an independent Senate candidate from Maryland.

In further remarks, Cannon says, “Today’s political book landscape too often caters to the loudest, most partisan voices. With our model, RealClearBooks will help bring a greater array of thought-provoking titles and reasoned argument to the national conversation.”

Publishing Perspectives notes that the internationally consulted Alliance of Independent Authors Watchdog  (ALLi) ratings of author services has a Caution rating on Amplify Publishing with a message that reads, “An offshoot of Mascot Books, a hybrid/vanity press with poor sales performance.”

While we have no independent knowledge of Amplify and its work, we always advise non-aligned authors to research their author-service partners carefully, partcularly when the watchdog team at an industry-standard organization like ALLi is advising care.

More from Publishing Perspectives on political books is here, and more from us on self-publishing is here.