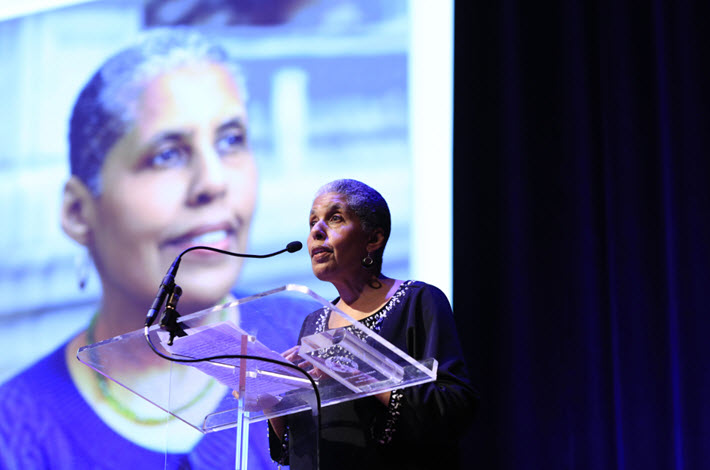 In their 31st year, the Lambda Literary Awards were sponsored by the Big Five publishers in the US, as well as independent houses, booksellers, and other retailers. 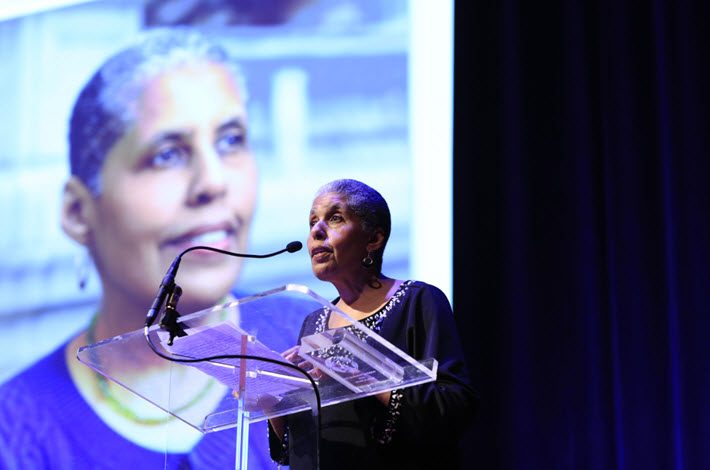 Feminist author Barbara Smith speaks on receipt of her Publishing Professional Award at the Lammys ‘for a lifetime of work that has profoundly shaped our collective understanding of the interconnections between race, class, and gender.’ Image: Lambda Literary

This year’s event—in a program now with a track record of more than three decades—drew from record numbers of submissions into 24 categories from more than 300 publishers. Panels of some 60 specialists in literature and the industry made the selections.

In addition to book awards, special honors were presented in three cases:

Sponsors of this year’s 31st annual round of the Lammys included the Big Five publishing houses as well as prominent national and international bookselling and non-book retail brands including,

A complete listing of finalists for the awards is here. 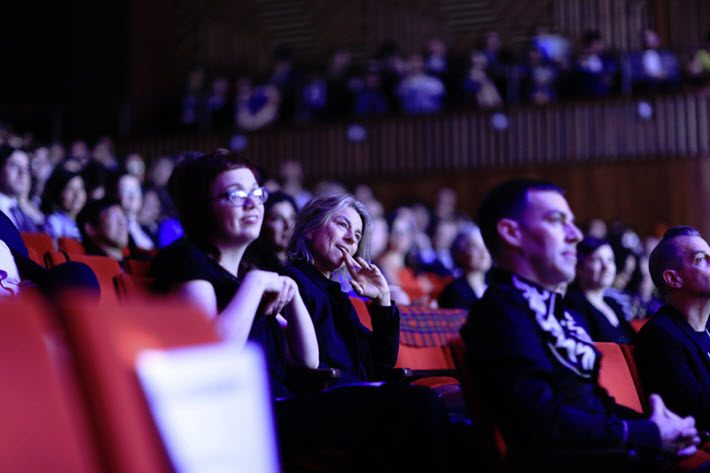 At the 2019 Lammys. Image: Lambda Literary 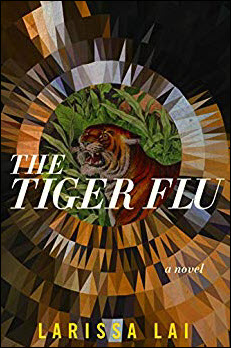 Each Tree Could Hold a Noose or a House, Ru Puro, New Issues Poetry & Prose 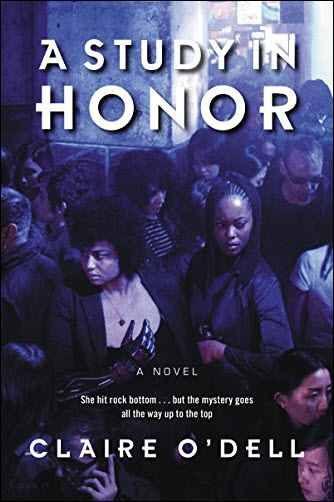 A Study in Honor: A Novel, Claire O’Dell, HarperCollins / HarperVoyager

No Ashes in the Fire: Coming of Age Black and Free in America, Darnell L.
Moore, Bold Type Books

As You Like It: The Gerald Kraak Anthology Volume II, The Other Foundation, Jacana Media 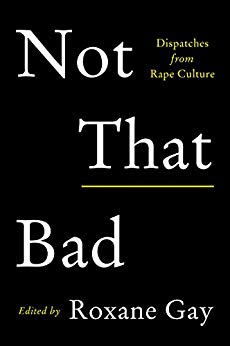 The Lie and How We Told It, Tommi Parrish, Fantagraphics Books

The Breath of the Sun, Isaac R. Fellman, Aqueduct

For more on the awards and the program, you can follow hashtag #Lammys . Information about the September 21 to 28 Lambda LitFest program in Los Angeles is here.