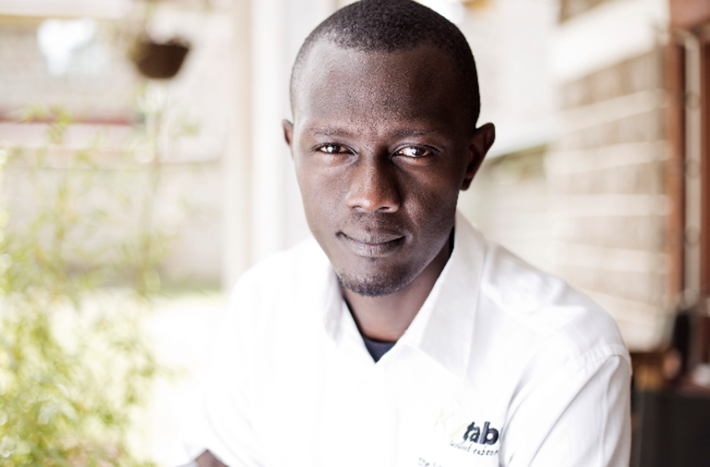 “The challenge of building a new generation of readers in Kenya is being addressed in part by Kytabu, a platform not just for students but also for parents and ‘super schools.'” 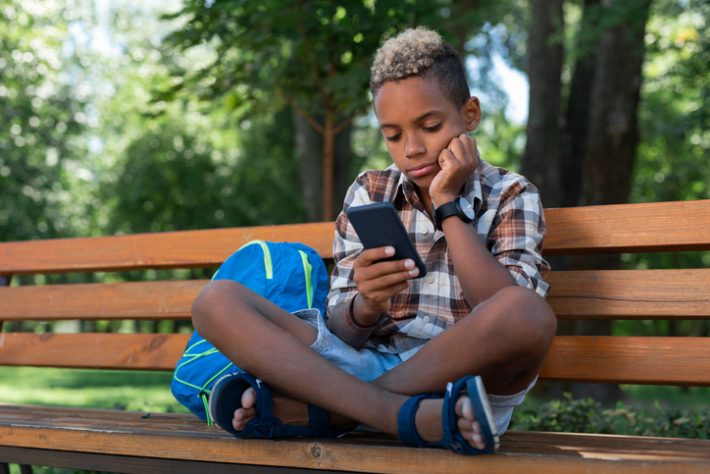 ‘As Many Ideas as People’ of the Role of Books

In a morning session on the second day, Saturday (June 15) at the International Publishers Association‘s (IPA) “Africa Rising” seminar in Nairobi, hosted by the Kenya Publishers Association, the topic will an urgent one familiar to publishing players in many parts of the world, the discussion being titled “Creating the Readers of the Future.”

From market to market today, you hear at conferences various observers talking about how weak they find “the habit of reading” has become among younger people and how difficult a challenge it is to inspire and train them to engage in immersive, long-form reading, particularly as visual and audio entertainments become only stronger in the marketplace.

The Nairobi-based Kytabu Educational Platform (“kee-TAH-boo”) is an approach to the challenge using digital educational efforts in reading and other curricula not unlike the digitally realized network services of Cengage Learning, based in the States—recently headlined for its McGraw-Hill merger). While Cengage has focused its work at the university level, however, the Kenyan company’s target age group is students in primary and secondary schools, along with their teachers, parents, schools, and institutions.

A quick rundown of the company’s products includes:

A free edition with in-app purchases is available in the main system, while Kytabu Parents and Kytabu Super School are operated as premium services.

The founding chief information officer for Kytabu, Tonee Ndungu, has built the seven-year-old company into a US$5.6-million program, and the Kenyan government has selected Kytabu for its laptop programs created with the telecommunications company Safaricom and Microsoft.

Ndungu’s first company was a leadership building concern, the Kenya Wazimba Youth Foundation, which raised more than 4 million Kenyan shillings to tour the country’s schools making early editions of the kind of motivational and strategic-innovation addresses he gives today in TEDx programs and leading conferences.

A compelling personal element of Ndungu’s approach to educational work is his own dyslexia, something he worked with as a student, himself, using audiobooks.

On the panel on Saturday, Ndungu is joined by:

An exchange with Ndungu reveals that he’s found that the problems of a weak reading culture among young Kenyans aren’t well understood in his market. So his educational role may actually start there: introducing the need.

And in one of his most insightful answers to our quick questions, Ndungu puts his finger on a complication in his work that many publishers might recognize: the plethora of concepts out there as soon as you start looking for reading’s place in society and best approaches to manifesting its promise.

We begin our brief interview with Ndungu by asking what makes Kytabu distinctive in the Kenyan educational landscape. 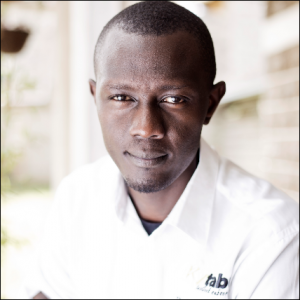 Tonee Ndungu: We have national government approvals and are the only application to my knowledge that enriches curriculum textbook content with audio and video.

Publishing Perspectives: Working as you are as on a platform for educational curriculum content in the digital space, and in a market to which this is quite new, what do you find are your largest challenges?

PP:  Do you have any rivals at this point? Is there competition to be concerned with?

TN: Not in this country, but on the continent there are a small number.

PP: In terms of the debate we’ll hear at the seminar, with your specialized viewpoint, can you put your finger on where the greatest weakness may be in many African cultures today in terms of building a reading culture?

TN: Kenya is a country with as many ideas as there are people of what role books should play in their lives.

PP: What might be your main talking point on the panel on Saturday at Nairobi?

TN: The role that we in education can play in preparing the young people of today for the future of work. 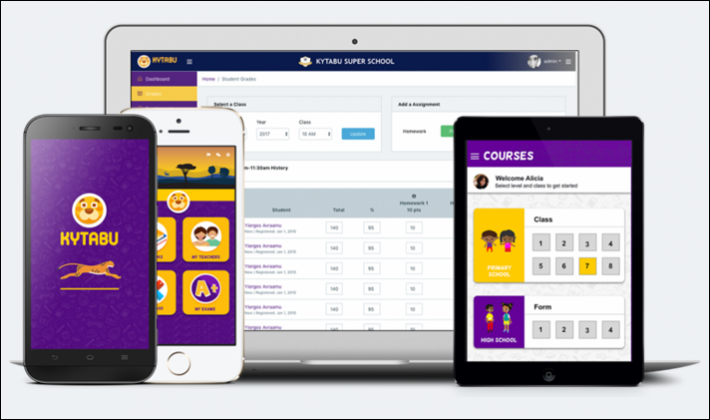 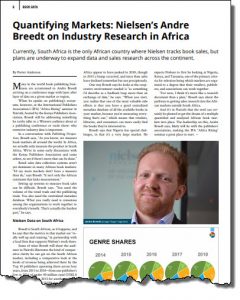