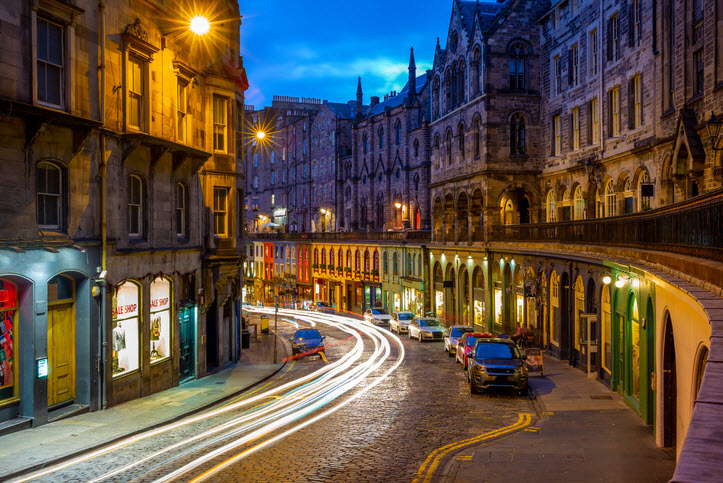 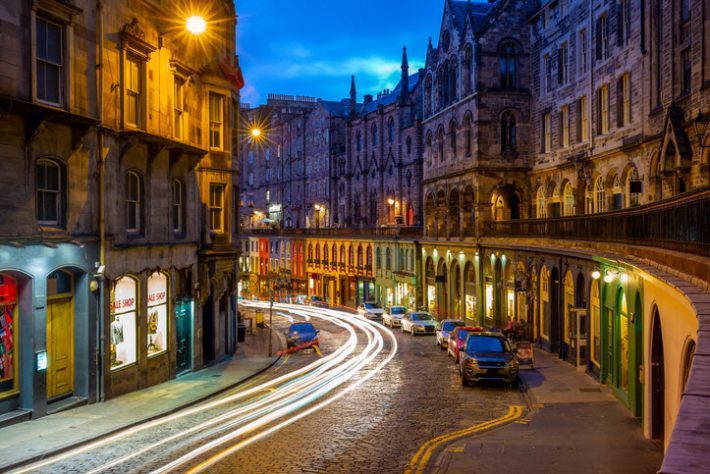 Deadline for This Round of Funding: August 12

The Publishing Scotland Translation Fund has opened its first round of applications for 2019 in this strong program devised to help international publishers pay for translation of Scottish authors.

Opened in 2015, the program already has at least 92 books in translation from Scottish writers. Languages in which Scottish content is being read, as a result, include Italian, German, French, Russian, Serbian, Romanian, Swedish, Mandarin, and Thai.

Priority is given to the translation of contemporary literature, including fiction, nonfiction, poetry, writings for children, and graphic novels. 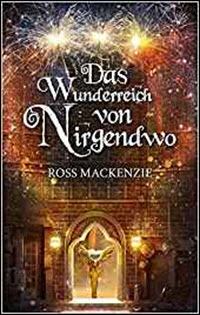 Ross MacKenzie’s ‘The Nowhere Emporium’ in its German edition

Assessment criteria will also include the merit of the work to be translated, financial need of the publisher, track record of publisher and translator, and the proposed marketing plan. An expert panel meets twice a year to assess applications.

The application process isn’t something to leave to the last minute. It requires a full marketing plan, budget, translator credentials and the publishing program, as well as “a real demonstrable passion for the author and title,” according to Publishing Scotland’s Lucy Feather.

Some of the books that have been supported in translation by the fund can be discovered here. Terms and conditions for application are here, in PDF. 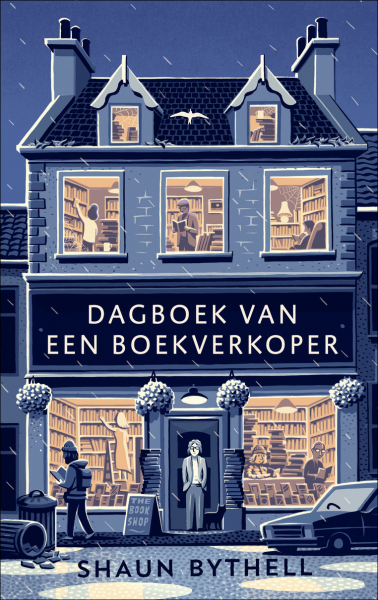 Shaun Blythell’s ‘Diary of a Bookseller’ in its Dutch edition