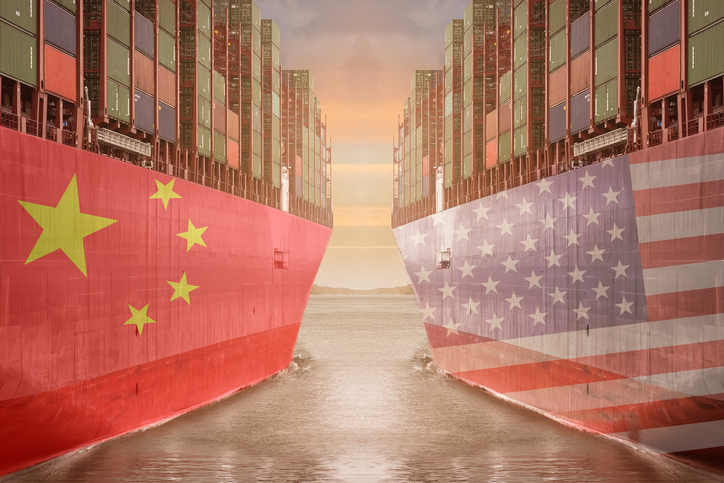 As representatives of the Association of American Publishers testify on Trump’s proposed tariffs on books and other goods from China, US book sales for the first quarter are positive. 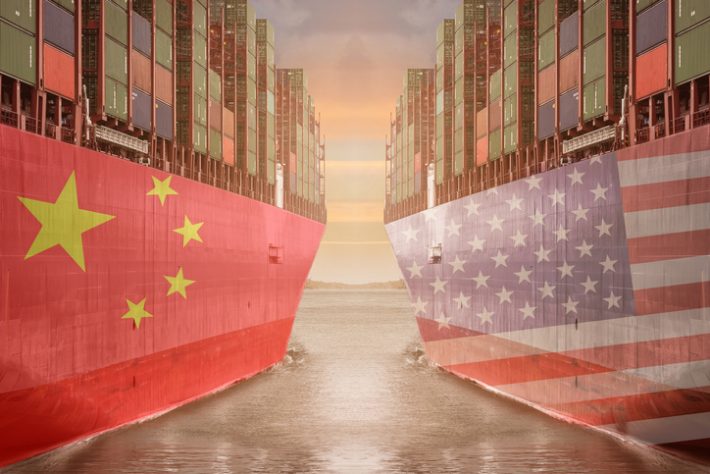 An Upbeat Report Amid Potential Tariffs

Close on the heels of its annual meeting earlier this month—in which an appearance by New York Rep. Jerry Nadler helped contextualize the policy-proactive work of the evolving Association of American Publishers (AAP)—the organization is today (June 17) issuing a cheering report on US book sales for the first quarter of the year. It arrives just as the clouds of possible fallout from the self-described “Tariff Man” Donald Trump’s proposals relative to China.

This AAP’s January-to-March assessment is being released on the eve of testimony by the AAP’s Lui Simpson, vice-president for global policy, to US trade representative on Tuesday morning (June 18).

The association’s president and CEO Maria A. Pallante and her team are helping to organize industry response to Trump’s proposed 25-percent tariffs on many imports from China, including books.

Publishers Weekly’s Jim Milliot and Albert Greco of Fordham University’s Gabelli School of Business argue in their co-bylined commentary of Friday (June 14) write that those proposed tariffs “are not in the public interest of the United States. They will drive up the prices of all books and have unintended consequences adversely impacting millions of children, parents, public and school libraries, and the livelihoods of book retailers. …

“We believe that the Trump administration should exclude all books imported from China from proposed tariffs, because tariffs would have a detrimental impact on American readers and, in particular, would restrict children’s access to books.”

In an associated article, Milliot notes that “Other industry members set to testify on Tuesday [June 18] are Mark Schoenwold, president and CEO of HarperCollins Christian Publishing; Daniel Reynolds, CEO of Workman; and Stan Jantz, president of the ECPA,” the Evangelical Christian Publishers Association.

These hearings, set at the US International Trade Commission on E Street in Washington, run all this week and on Monday and Tuesday of next week (June 24 and 25), as the office of the Trade Representative hears testimony on tariffs that may affect some US$300 billion in goods from China.

You can find a Trade Commission PDF listing of testimony here. Tuesday’s second panel (the 10th overall), is set for the morning and includes:

No video or audio recording of the testimony is to be made, though transcripts are to be released.

Overall participating publisher revenue was US$2.5 billion, the association reports, an increase of $160.8 million (6.7 percent) compared to the same period in 2018, according to the StatShot monthly report.

In the first quarter, the AAP reports publisher net revenue for trade books—by which the industry refers to consumer titles—was $1.6 billion, an increase of 5.7 percent from January to March in 2018. That includes sales to bookstores, wholesalers, D2C, online retailers, and so on.

March 2019, the AAP readout says, “saw strong gains for hardback books, with revenue increasing 17.8 percent from the prior year to $192.8 million, because of across-the-board increases for the second consecutive month in each of the trade categories,” as can be seen in the chart below..

“Downloaded audio continued its strong growth in the first quarter of 2019, up by 35.3 percent from the same period in 2018.”

And here’s an interesting niche point in the association’s media messaging: “While ebooks declined 4.5 percent overall for the first quarter, ebook revenue for religious presses increased 8.4 percent ($1.0 million) for January to March” over last year.

January to March: US Total Trade Revenue by Format (in millions)

Total revenues for participating education and scholarly publishers in March 2019 were $177.8 million.

January to March: US Education and Scholarly Publishing (in millions)

The customary explanatory copy from the AAP reads: “Publisher net revenue, including sales to bookstores, wholesalers, direct to consumer, online retailers, etc., is tracked monthly by the Association of American Publishers (AAP) and includes revenue from about 1,373 publishers, with participation subject to change over time.

“The StatShot Annual, Higher Education Annual, and PreK-12 Annual reports for 2017 are available for purchase; additional information about them can be found here.”