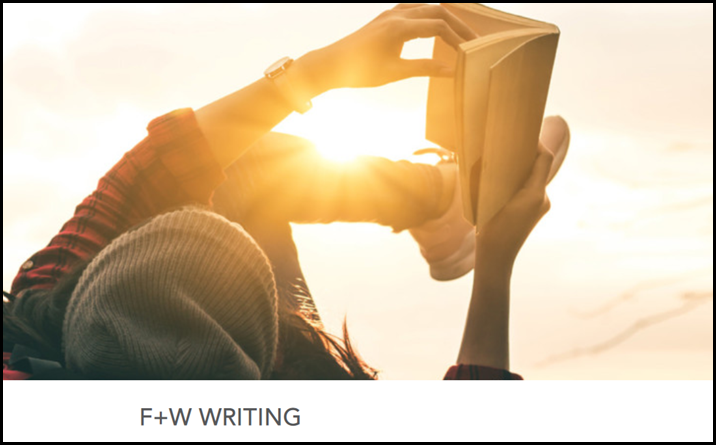 A list of successful bidders on F+W Media community properties goes to bankruptcy court for approval in a hearing. The highest bid is $2.9 million for the crafts community. 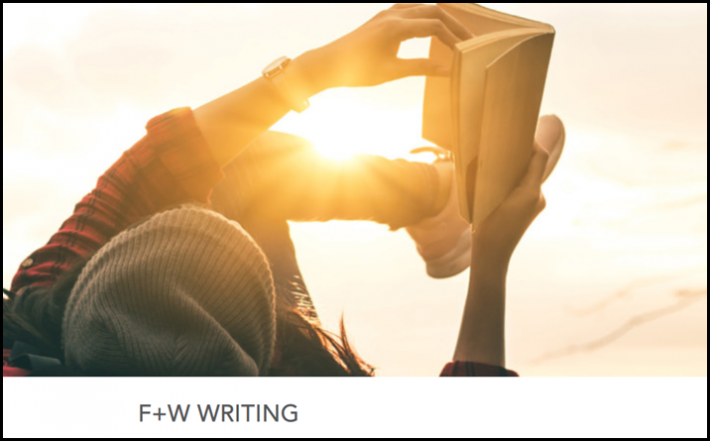 As Publishing Perspectives has reported, Penguin Random House is acquiring the book publishing assets of F+W Media, which is in chapter 11.

This afternoon (June 17), the company is to present its slate of successful bidders for the “communities” assets of the company for approval to Judge Kevin Gross of the federal bankruptcy court for the district of Delaware in Wilmington.

The communities, of course, are the various hobbyist hubs that once were seen as leaders in the publishing industry for savvy development of niche verticals and associated sales of publications and services.

A filing of the list of bids the company has designated as winners was made on Friday (June 14) and refers to 10 verticals.

The following bids have been filed as successful by F+W Media with the federal bankruptcy court in Delaware. All bid amounts are in US dollars.

Several of the bidders have connections with F+W Media.

Rucks Media, for example, the successful bidder on the outdoors community, is owned by Brad Rucks, group publisher at F+W Media.

Gary Reichert, whose Shield Wall Media bid is on the construction community, is an associate publisher who has been with F+W Media for almost 14 years.

In another instance, Macanta Investments, listed as the successful bidder on the Artist’s Network and crafts communities, is an investment vehicle for Terence M. O’Toole and his family. O’Toole joined Tinicum Inc. in 2005, and Tinicum acquired F+W Media in 2014.

Cruz Bay Publishing, a bidder on many of the communities including writing—which of course is the Writer’s Digest portfolio of community assets, drawing a successful bid of only $200,000—does not seem to have a prior direct relationship to F+W. Cruz Bay is a magazine publisher of niche-interest properties that focus on themes of health, natural remedies, log homes, and more. It’s a subsidiary of the enthusiast magazine publisher for hobbyists Active Interest Media, which is led by Efram Zimbalist III—son of the actor Efram Zimbalist Jr.

The hearing is scheduled for today (June 17) at 3 p.m. ET, at which time the bids are to be reviewed by the court.

More from Publishing Perspectives on mergers and acquisitions is here. And more from us on F+W Media is here.