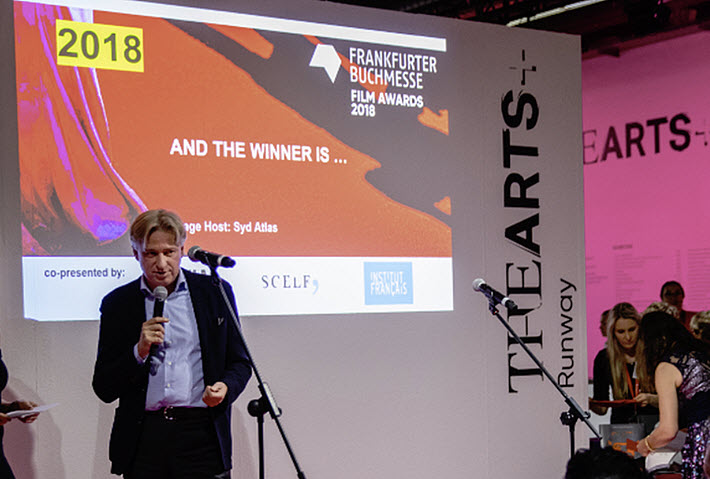 The 2018 Frankfurter Buchmesse Film Awards for adaptations to film and series in two categories are open for submissions to July 15. 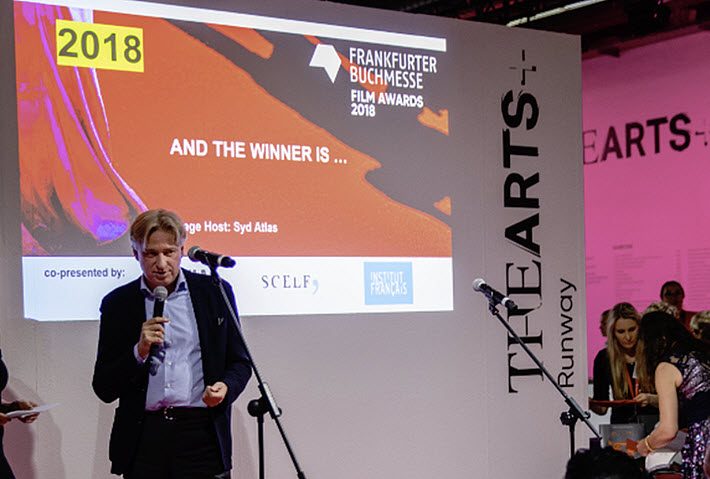 As you’ll recall, the Frankfurter Buchmesse (October 16 to 20) is again partnering with the Motovun Group of International Publishers(MGIP) to  recognize a book for its “original book concept, to honor outstanding design and production quality and the compelling adaptation into book form of a film-related subject.”

Separately from that competition for a book about film, the book fair now has opened its other two categories of its Film Awards for nominations, with a deadline of July 15. This, as a fourth year’s iteration of the “A Book Is a Film Is a Game” professional program focused on book-to-screen activity.

Those two categories are:

Publishers and production and media companies are welcome to submit their proposals for this year’s winners of the adaptation and children’s adaptation awards, and eligible content includes feature films and television productions and series that are based on literary works or children’s and YA books.

The award ceremony for the Frankfurter Buchmesse Film Awards is scheduled for “Frankfurt Saturday” on October 19 and will be set in the Frankfurt Pavilion in the complex’s Agora.

Those who’d like to submit material should use the submission forms which are found here.

Details of Selection and Criteria

The winning selections are made by Frankfurter Buchmesse president and CEO Juergen Boos, working with an advisory board of international film and media specialists. 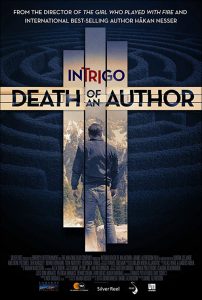 The fair will handle the pre-selection process to create a shortlist of three to five films or series for final consideration. That shortlist is expected around the end of July with a final decision at the end of August. An announcement is expected in early September, followed by the awards event on the evening of October 19.

The criteria for the film adaptation awards require that the submitted film or series be:

The film advisory board, initiated in 2016, comprises seven members and they are: