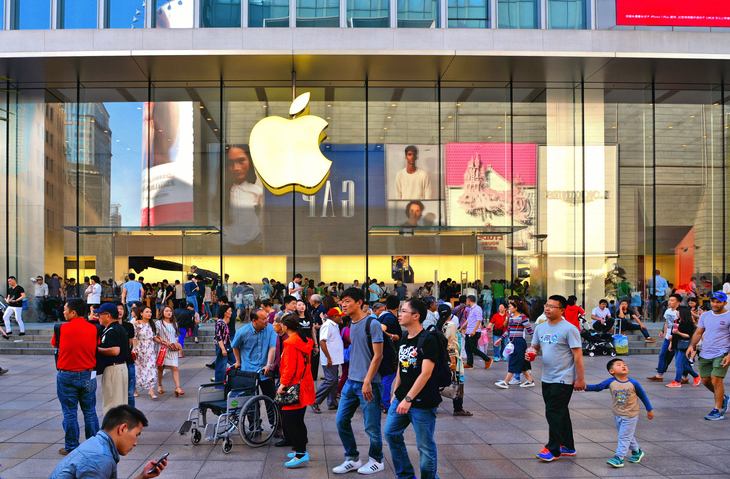 The resilience of a Scottish author’s popularity in China puts a third book on the bestseller list, and a Frenchman’s business book arrives as ‘The American Trap.’ 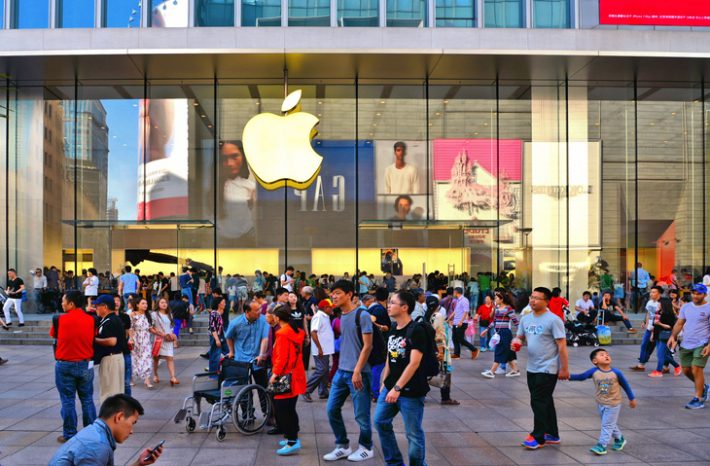 A Scottish Hit Gets Only Bigger in China’ 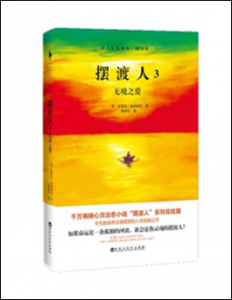 Lots of staying power and its rewards are on display in our May charts from the Chinese market, with four of the five newcomers to OpenBook’s overall fiction list this month being sequels to previous bestsellers and/or series:

Among three titles returning to the list in May, that interest in classic works from English surfaces again—Jules Verne’s 1870 submarine-and-octopus adventure is back:

Our colleagues on our bestseller charts at OpenBook in Beijing point to the Scottish writer Claire McFall’s Ferryman series as a case of a work that has stood the test of time. 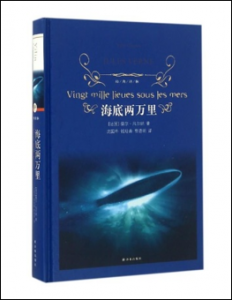 The lead book in the series, Ferryman, first entered the fiction list in China in July 2015 and was at No. 1 by October of that year. The book then remained in the Top 10 on the list for three full years, racking up 47 consecutive months on the charts.

The second book, Trespassers, entered the list at No, 7 in September 2017. While not the shooting star the first book had been, it did stay on the charts for 15 months.

Now, the final book of the trilogy, Outcasts, has entered the list, having just been published in May by China’s Baihuazhou Literature & Art Publishing House and going straight to the May bestseller list at No. 10. As happens in other markets, our associate Rainy Liu confirms that this third book can be expected to generate new sales for the first two entries in the series, and she anticipates the strongest gains to go to the first volume, Ferryman.

And even more drive should come into the picture with the cinematic treatment expected from Legendary Entertainment’s film adaptation with Keri Barker and Jennifer Foreman directing. Even as the film deal was being announced in January 2018, Dalya Alberge at The Guardian was writing that McFall’s name “is barely known in Britain but [the] Scottish teacher has become a publishing phenomenon in China where her debut novel for young adults has sold more than 1m copies over the past two years.” 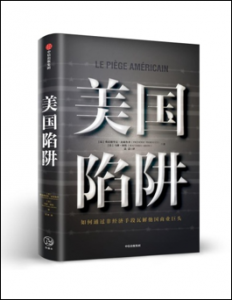 Even as Donald Trump is in Osaka for the G20 meeting—and Roberta Rampton is writing for Reuters for this morning (June 27) about his anticipated talks with the Chinese president, Xi Jingping—a book called The American Trap has popped up on the nonfiction chart, and yes, it’s a business book, of sorts.

As we read in Iris Deng and Celia Chen’s article for Inkstone News, French author Frederic Pierucci, formerly an executive with French rail company Alstom, wrote Le Piège Américain with Matthieu Aron for its January publication, and it was spotted on the desk of Huawei founder Ren Zhengfei in photos of a press event.

The book was published in China in April by the major house CITIC, write Deng and Chen, “just as China and the US struggled to reach an agreement to end their trade war. Its Chinese tagline reads: ‘How To Dismantle Other Countries’ Business Giants Through Non-Commercial Means.’ It soon became the top-selling business management book on JD.com and No. 1 new title on Dangdang.com.”

The book is a personal account of what Pierucci says was his struggle with the US Justice Department, as part of what he writes is “more than $14 billion in fines paid by our [French] multinationals in recent years to the US Treasury.”

And it has arrived on the nonfiction list at No. 10. We’ll look to see where it goes on the June charts next month.