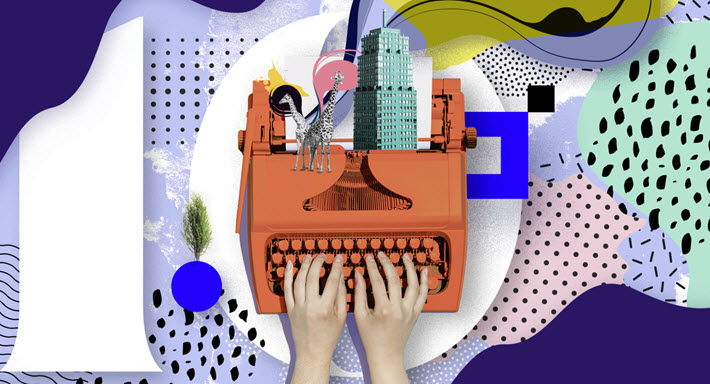 As the 10th anniversary Watty Awards open for submissions this morning (June 4), the ante has been raised with winners having chances to be paid, published, and/or headed for Hollywood with Wattpad Studios. 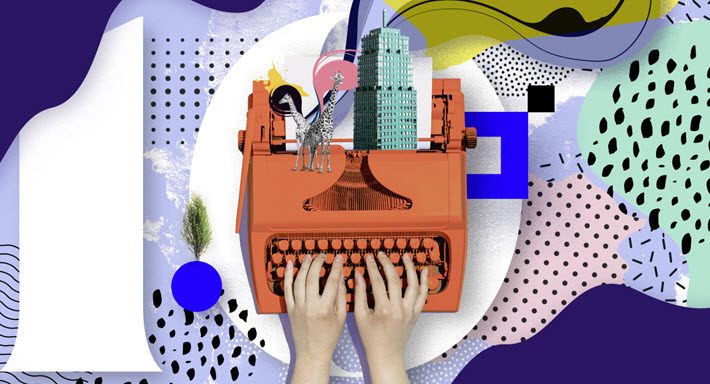 A Publishing Perspectives exclusive: The 10th-year anniversary cycle of the Watty Awards opens to submissions today (June 4) and will engage  three primary elements of what the Toronto-based international content platform Wattpad has become, positioning Watty laureates to win:

Publishing Perspectives readers know that this “multiplatform entertainment company,” as Wattpad’s messaging puts it today, was once thought by many to be a kind of teen user-generated content backwater. Now, with more than 70 million users active on the system monthly in more than 50 languages, spending 22 billion minutes per month engaging with its 565 million uploads, Wattpad is understood to represent something much more lucrative: audience.

Companies from France’s Lagardère Studios  and Singapore’s Mediacorp to Sony Pictures Television, Anvil Publishing in the Philippines, and Seoul’s Huayi Brothers aren’t mining Wattpad for original stories because the kids are cute. They’re all in recently announced deals with Toronto because the original content the company surfaces for development arrives with an audience, already tested and loyal.

And so the way to watch this year’s Wattys competition—with its new lures to the increasingly savvy writers of Wattpad—is as a signal, a 12-path map to where the audience lies.

Our discussion at BookExpo on May 30 reflected this, when the Beyond the Book panel of journalists convened for a second year at the trade show by Copyright Clearance Center’s Christopher Kenneally touched on Wattpad’s arrival as a books-to-film engine, particularly in the deeply lucrative sector of teen and YA film and television. (You can hear or read the podcast edition of that panel session here, with Publishers Weekly’s Andrew Albanese, Livres Hebdo’s Fabrice Piault, Dosdoce’s Javier Celaya, Queens College CUNY’s Dana Beth Weinburg, and Publishing Perspectives participating.)

Advantages being offered in the awards this year, now that identifying and developing the best material has become the platform’s leading edge, include the Paid Stories program in which Wattpad readers (who vastly outnumber the writers) buy coins through Apple or Google Play, then use them to buy a whole work or one chapter in a serial from a favorite author online. 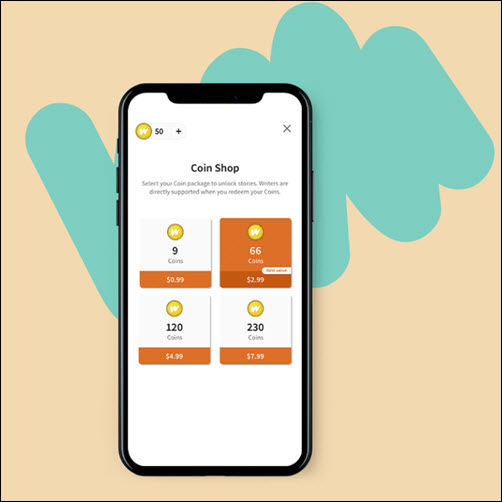 Have a look at the Paid Stories information for writers and you’ll find that the company has continued to hold this as an invitation-only program, and is using “editorial coaches” to help refine and guide the work. With so many screen contracts in place, the platform no longer is waiting to see what comes out of the basements and bedrooms of the world unfiltered, but selecting and cultivating demonstrated talent to enhance the writers’ and its own chances to read the glowy goodness of the streamers and the cinemas with as much adaptation-worthy content as possible.

And the Wattys have proved themselves to be a tool in the search. As much as Wattpad’s folks like to talk about their “Story DNA” artificial intelligence that searches for narrative elements desired by a production company, studio, or book publisher, watching the intensely loyal readers on the platform vote with their clicks, if not their feet, is about as close to that built-in audience you can see in action for a work, once the reader-selection phase kicks in. 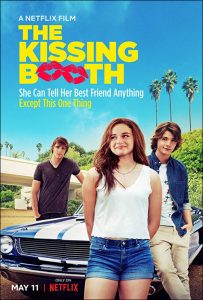 Some of the content spotted in the Wattys competition over the years has included:

As you’ll remember, Wattpad Studios deputy managing director for publishing Ashleigh Gardner opened the year by announcing the formation of Wattpad Books, the platform’s own imprint with Macmillan distributing in the States and Gardner on the international lead, under Deanna McFadden’s direction.

Multiple deals with standing publishing houses continue, with Sara Sargent at Random House for Young Readers having become an outstanding example of a publisher working the platform for the trends she wants to reflect in new content. But Canada’s Wattpad now is taking stories from the platform–especially with diversity-driven content–to market, itself, as well, and new material selected from this year’s Wattys for that treatment will be released on the Fall 2020 Wattpad Books list.

In a prepared comment for today’s opening of the Wattys’ 2019 submission summer, Gardner is quoted, saying, “The Watty Awards have produced some of the most enduringly compelling and popular stories on Wattpad.

“These stories represent the amazing diversity of voices, genres, and perspectives on Wattpad, and we’re thrilled to bring new opportunities to Watty winners, whether it’s via monetization with Wattpad Paid Stories, on bookshelves with Wattpad Books, or via our Wattpad Studios partners.”

Submissions open today and writers have until August 1 to make submissions, with winners to be announced in September. Information for submitting is here. 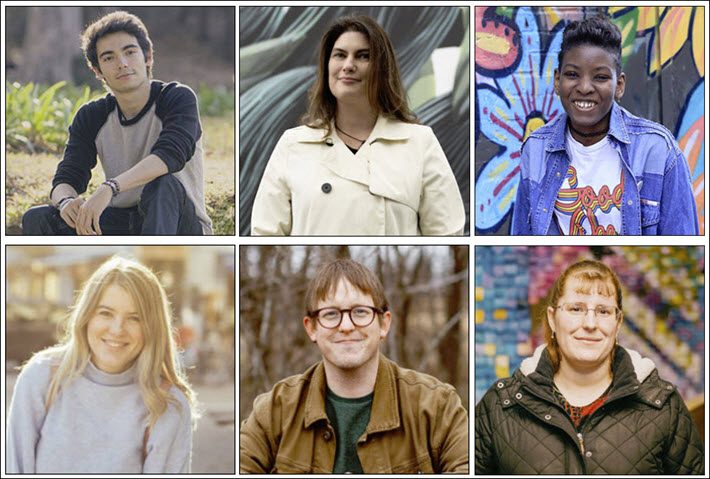 To put aside one misconception about Wattpad, all is not fan fiction. Notice that the 12 categories of Watty competition have only one fan fiction classification.

Writers can submit stories until August 1. Winners will be announced in September.

More from Publishing Perspectives on Wattpad is here, and more from us on publishing and book awards is here.