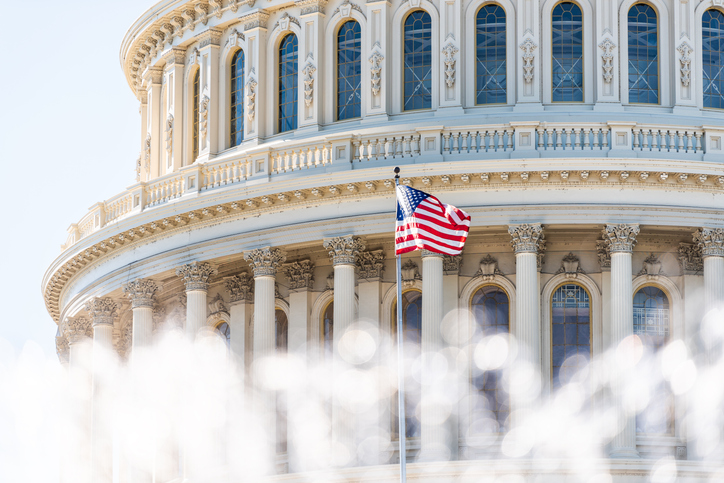 Imposing tariffs on books printed in China would ‘severely compromise’ the book industry’s capabilities and ‘upend decades-long US policy’ supporting the freedom to publish. 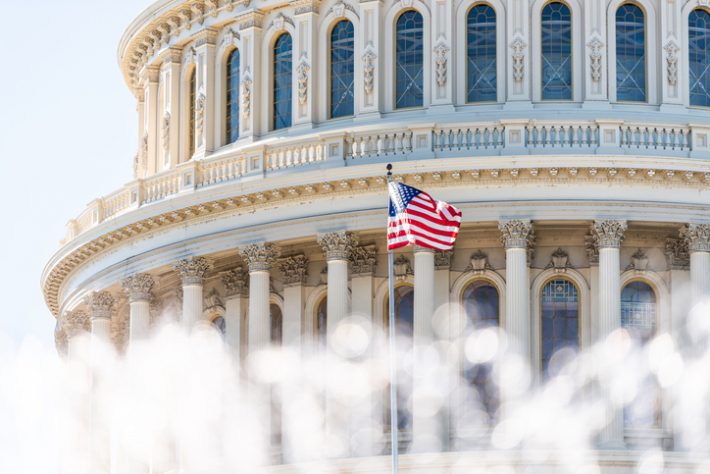 Pallante: Tariffs’ Impact Would Be ‘Swift and Devastating’

The imposition of tariffs on printed books under Section 301 against products coming from China “would have a severe adverse economic impact on American publishers and  partner businesses—including booksellers and schools—because there are no alternatives to printing these books in China,” according to US Trade Commission testimony from Lui Simpson, vice president for global policy with the Association of American Publishers (AAP).

In her prepared testimony, given orally this morning in hearings of the US Trade Commission (USTR). Simpson said that the economic harm triggered by the tariffs would “severely compromise the publishing industry’s ability to invest in American voices and provide readers around the world with important books about culture, religion, history, and education.”

As referenced in our Monday story, several US publishing industry figures have testified as Simpson has today at the Office of the US Trade Representative. Indeed, if at some point you’ve wondered why the AAP is based not in New York City but in Washington, the policy-driven context in which the organization is making its most defining moves this year is a good place to start. It’s at that level, the policy level, that an industry of such robust reach as this one most needs representation, input, and guidance today.

In addition to Simpson’s statement, the AAP on Monday made a timely filing of its own comments with the Office of the US Trade Representative, urging that the Trump administration exclude printed books from the scope of its impending tariff hike of 25 percent on products coming from China. The administration recently proposed the tariffs as part of its ongoing Section 301 investigation into China’s practices relevant to technology transfer, intellectual property, and innovation.

As part of that association statement, Maria A. Pallante, AAP president and CEO, is quoted, saying, “The US publishing industry invests in literature, children’s books, educational materials, religious and historical texts, Bibles, scientific expression, and numerous other works of fiction and nonfiction that support and celebrate American voices but are printed in China.

“There are no viable alternatives either inside or outside of the United States at this time, meaning that the impact of the tariffs—if applied to books—would be swift and devastating to both American publishers and the important works they disseminate.”

Addressed to Robert Lighthizer, the trade representative, the AAP’s statement, submitted by Simpson, specifically asks that the following tariff codes not be subject to tariffs:

And the rationale for wanting these items untouched by tariffs is helpfully outlined in the statement to Lighthizer, in a series of four key tenets, each fully explicated in the seven-page document:

‘Hard To See Any Gain’ from Trump Tariffs on Books

Particularly since her commentary could neither be broadcast nor recorded, we’ll quote at some length here from a transcript provided to Publishing Perspectives of the remarks Simpson has made today at the trade commission. You’ll see that Simpson stressed that the publishing industry’s position isn’t based in any misunderstanding of China’s transgressions around intellectual property. 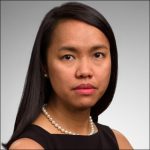 Simpson said: “To be clear, the publishing industry shares the administration’s serious concerns with China’s failure to protect intellectual property and the related issues of forced technology transfer that USTR [the US Trade Representative] has investigated in this Section 301 proceeding.  (We are grateful to USTR for your continuous focus on the IP piracy, in particular.)

“We do, however, believe that imposing tariffs on book production would have unintended harmful consequences that are the opposite of what the administration seeks. Tariffs would wreak economic havoc on American publishers while having no discernible impact on the Chinese government.  Printing is a legacy business, not a priority  for China.  It is not part of its Made in China 2025 plan and likely of little interest to its innovation agenda.

“The damage to the United States, however, is even greater than the sum of the economic harms.

“The tariffs would upend decades-long US policy of not imposing barriers to the importation of educational, scientific, and cultural material, given the importance of books to the exercise of both religion and free speech. Congress has even ensured that books are exempted from severe trade restrictions in the case of international emergencies.  It exempted books under the International Emergency Economic Powers Act (IEEPA) and has consistently passed tariff bills making books duty-free even from pariah states.  We urge the administration to continue this important precedent of protecting American voices.

“The US publishing industry is a premier creative force in a tough global market.  In addition to ensuring that American perspectives are prevalent throughout the world, the industry supports thousands of good US jobs throughout the country.

“American publishers do use qualified US printers wherever possible, but the reality is  that our home-grown printing capacity has been extremely confined since the 1980s. Indeed, many of the most technically complex and innovative books, including many children’s books, can only be printed in China because Chinese printers invested in the most complex and labor-intensive manufacturing processes.

“Again, American printers have neither the capacity to print these books at the volumes required nor the specialized technical capability.  It would take years, and massive capital investment, for other printers to try to develop anything resembling the resources available in China. …

“In sum, it is hard to see any gain from tariffs on books, while the harm to American publishers, their customers, and American readers—as well as the American voices that are so important to education, religion, history, and culture—would be devastating. “

Hearings on the matter continue through Tuesday (June 25).