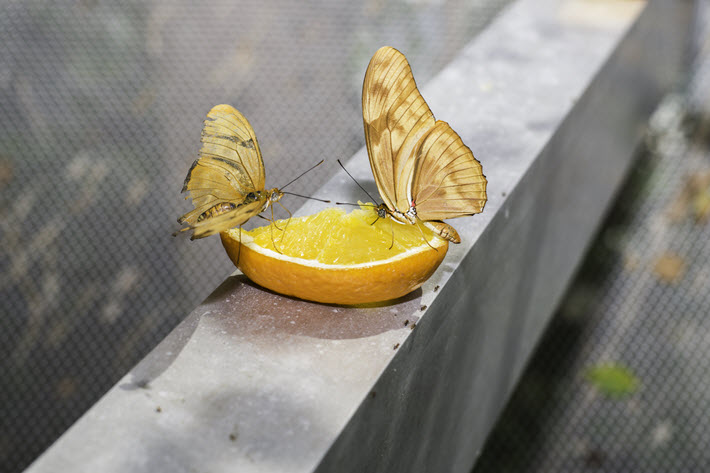 Guest curators at ‘Words Without Borders’ this month offer ‘unsettlement’ as a way ‘of reconsidering what we think we know, whether about Oman, our own countries, or the uses of literature.’ 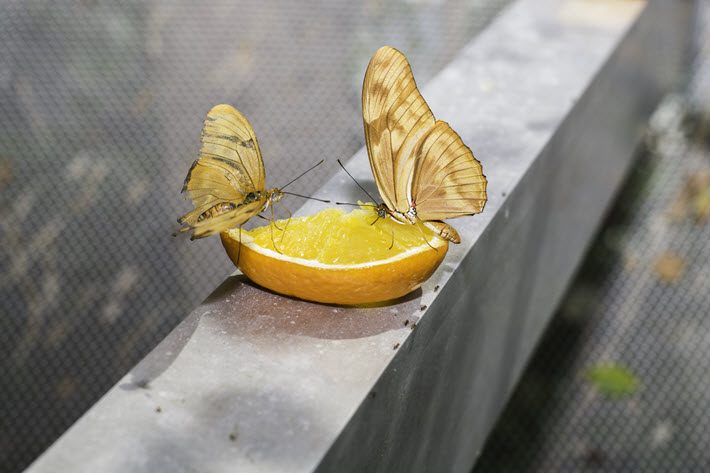 As Eric Knecht is reporting for Reuters from Doha, Oman’s energy minister Mohammed bin Hamad Al Rumhy is saying he expects the 31-nation “OPEC+” group to extend its reduction of oil production agreement at a meeting in late June.

And that’s the sort of messaging we tend to hear most from the Gulf nation of Oman, something that’s remedied by Words Without Borders‘ (WWB), to some degree, in the magazine’s May edition.

Guest editors Ghayde Ghraowi and Ahd Niazy have worked with editor Eric Becker–from whom we heard last month–in this case to bring forward the work of five voices in Omani literature. As Ghraowi and Niazy write in their introduction, “Unsettled: New Writing From Oman,” the country’s authors “are barely featured in anthologies dedicated to the geopolitical space their country is often subsumed within: the Arabian Gulf. One particularly important anthology of literature from ‘Modern Arabia’ featured but one Omani author in an ensemble of 95.”

And if you give it a little thought, you’ll realize that Oman doesn’t seem to register frequently in the great Arabic awards and prize programs of the day. Ghraowi and Niazy cite Jokha Alharthi as an exception to the rule, but otherwise, “the writing of Omani authors is scarcely circulated in translation,” they say, “especially when it comes to book-length work.”

Alharthi is an exception indeed for those who follow the pace-setting Man Booker International competition as we do at Publishing Perspectives. As we’ve reported, the current shortlist for the prize–this is the international translation prize, not the Man Booker Prize for Fiction–includes Alharthi’s Celestial Bodies from Sandstone Press, in its translation from the Arabic by Marilyn Booth. Alharthi is the first author from the Arabian Gulf region–let alone from Oman–to have been longlisted and now shortlisted for the prize, which is to announce its ultimate 2019 winner on May 21.

In this month’s Words Without Borders, you can read Booth translating Alharthi in another work, an excerpt from the novel Bitter Orange. From that excerpt: 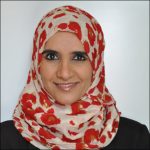 “Sorour said no at first, but finally she gave in, leaving the key for her sister and spending those hours at the university library or trying to study in the garden.

“In the end, though, she couldn’t abide the thought of it. She confided to me that it made her feel filthy.

“Their parents weren’t stingy with anything. 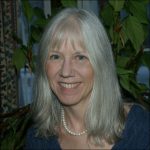 “And here the two of them were, so far away, conspiring behind their parents’ backs.

“She couldn’t stop thinking about what the two of them were doing in her room. About that hand—that rough peasant hand—on her sister’s soft, smooth throat; his thick lips on her pampered body.

“This was torture, she said. She couldn’t stand it.”

“The task we’ve laid out for ourselves,” write these curators, Ghraowi and Niazy, “becomes fraught when we consider the presumptuous nature of delimiting a political space through which to typecast these diverse writers. 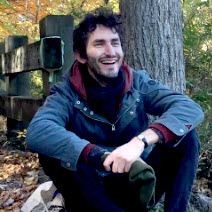 “We are certainly aware of the clunky convenience of this kind of methodological nationalism, which renders literary culture legible only within the container of the nation-state. We do not, in fact, expect that any of these authors write first as Omanis and then as novelists or poets.”

And in looking for their through-line in these translations, the pair settles on “unsettlement,” as they term it, “a lack of centeredness” they find in many forms, not just in the logical “unsettlement” of diaspora, as we talk about with International Prize for Arabic Fiction-winning author Hoda Barakat of Lebanon this week.

“We have proposed a sense of unsettledness as one way to read the work of the authors here,” write Ghraowi and Niazy. 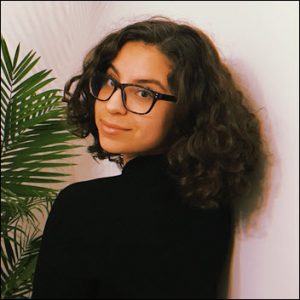 “Lest this unsettledness become just another unsatisfactory category, the writing here ought to remind us of our own responsibility as readers to apprehend this unstable ground not in opposition to our own groundedness but as a reminder of the shifting modes of identification that are common to all experience.

“In their striking range—of narrative strategies, neoclassical pastiche, and lyricism—these pieces offer, more than mere shifts in literary devices, modes of reconsidering what we think we know, whether about Oman, our own countries, or the uses of literature.”

We think that what Ghayde Ghraowi and Ahd Niazy are putting their fingers on here is not just the potential in reading over their collection of Omani work, but also a reflection of what so many of us find valuable in reading translations: those “modes of reconsidering” can do us all good.

In The May Edition

Accompanying that introduction are five pieces from Oman, three of them poetry: 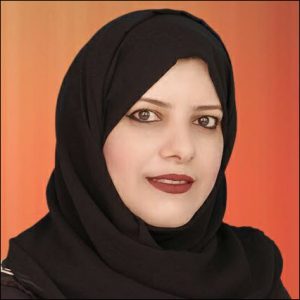 And this month’s side-focus is on “microfiction from Italy,” with an introduction, “Italian Speculative Microfiction in Translation: Three Writers,” by Rachel Cordasco. Included are writings of Simonetta Olivo, Francesco Verso, and Emanuela Valentini.

More from Publishing Perspectives on ‘Words Without Borders’ is here, and more from us on translation is here