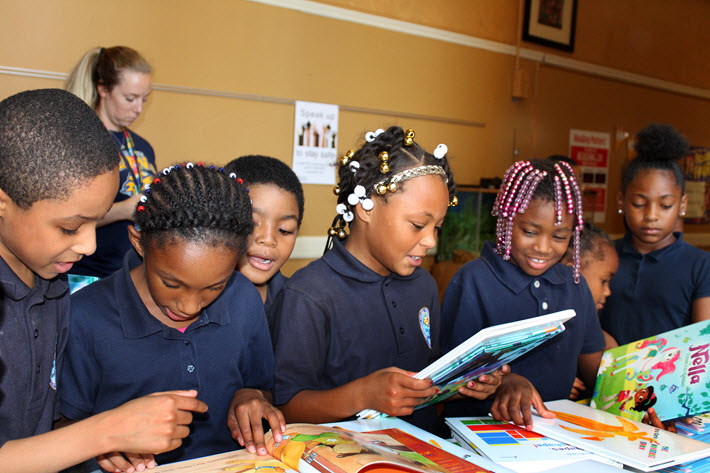 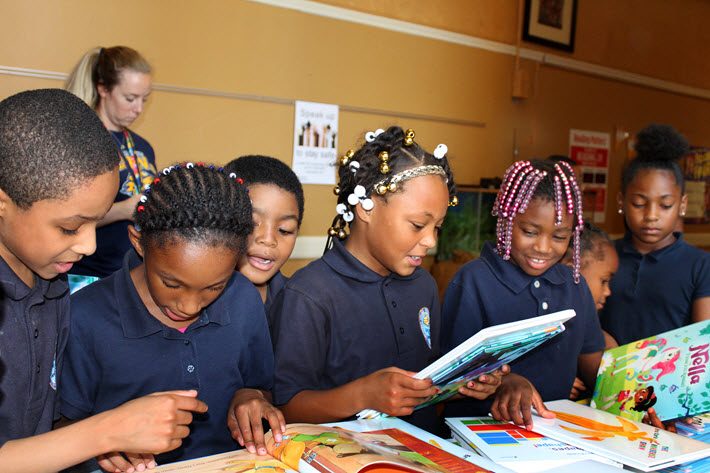 In its third year of operation, the “Book Rich Environments” program of the United States’ National Book Foundation has announced today (May 21) that it anticipates having provided more than 1 million free books to families in public housing authorities.

As Publishing Perspectives readers will remember, this is a program created “to combat lack of literary access, often termed ‘book deserts,’ by connecting communities with resources that help foster lifelong, joyful relationships between readers and books.”

While the National Book Foundation is best known for its annual National Book Awards, Book Rich Environments is one of “education and access” programs the organization operates, and in the case of Book Rich Environments, it partners with two national governmental departments—Housing and Urban Development (commonly called HUD) as well as Education—and also with the Urban Libraries Council, and the National Center for Families Learning.

The books that form the content core of the program are donated by seven publishing houses and distributed in partnership with local libraries, community centers, and public housing authority staffers in 39 sites in 22 states. Media messaging from the foundation about the program describe the goals of the program as strengthening home libraries, facilitating book-distribution events, and providing the information and tools to establish long-term connections between families, literature, and literacy resources.”

Those seven publishing companies providing the free books to the program are:

This year, three venues are new to the program—Louisville, Kentucky; Lincoln, Nebraska; and Portland, Oregon—and each participating locale a public housing authority agrees to hold at least three book-distribution events to get those publishers’ books into the hands of children and families.

“With the help of our incredible partners, we’ve been astonished at what we’ve been able to accomplish over the past three years. One million books is just the beginning for us.”Lisa Lucas, National Book Foundation

Past events reported by organizers have included building a pop-up library in administrative offices; hosting holiday events that couple festivities with book distributions; and in some cases door-to-door delivery of books by housing authority staffers.

In a prepared statement on the announcement of the coming 1-millionth-copy mark, David Steinberger, who chairs the board of the National Book Foundation, is quoted, saying, “We work year-’round to make sure that all kinds of readers, all over the country, have the resources and the encouragement to help form meaningful, lasting relationships to literature.

“We couldn’t do this work alone, and it’s been amazing to be able to offer our support to the outstanding teams at local libraries and literacy organizations who work tirelessly to serve their communities.”

And the foundation’s executive director Lisa Lucas says, “When we launched the Book Rich Environments program, we had this big dream of giving away a million brand-new, great books, which at the time felt like this enormous, daunting goal.

“With the help of our incredible partners, we’ve been astonished at what we’ve been able to accomplish over the past three years. One million books is just the beginning for us.” 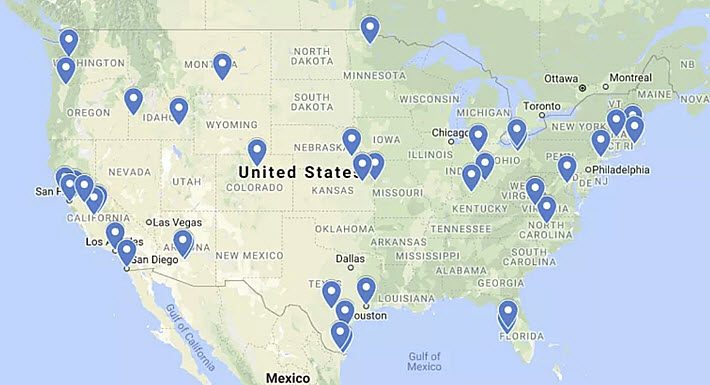 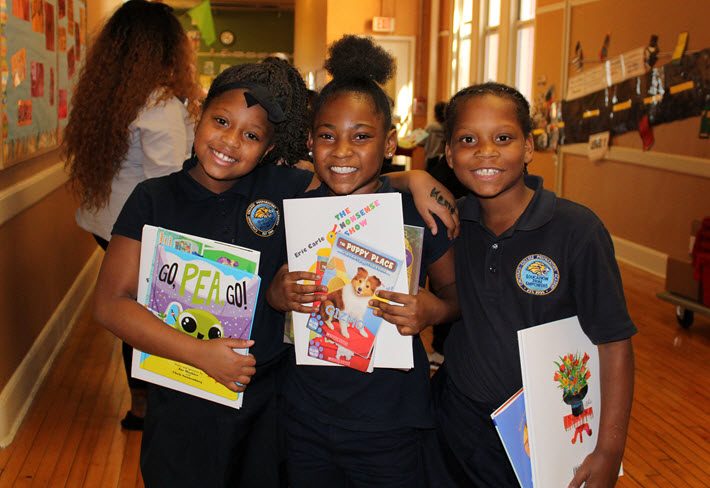 More from Publishing Perspectives on the National Book Foundation is here.