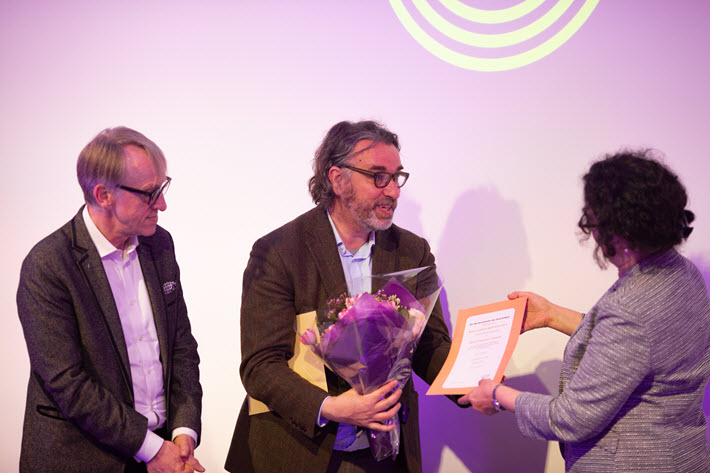 In New York, translator Damion Searls has received the US$10,000 Wolff Translator’s Prize, and in London the Women Poet’s Prize announces a collection of Rebecca Swift’s work. 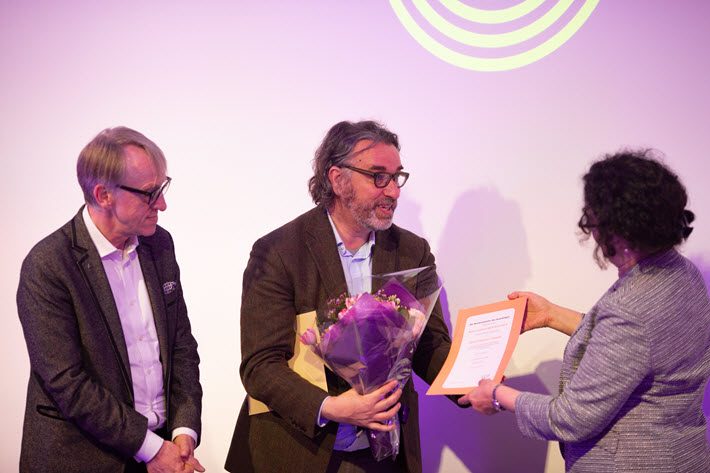 At a ceremony at the Goethe-Institut New York last evening (May 23), Damion Searls was given the 2019 Helen and Kurt Wolff Translator’s Prize for his work on Anniversaries by Uwe Johnson (New York Review Books).

In the jury’s rationale for the selection of Searls’ work, we read, “This multi-volume novel, which poses daunting translation challenges, chronicles a year (August 1967 to August 1968) in the life of Gesine Cresspahl, a woman who left her small town in East Germany for New York’s Upper West Side with her young daughter, and overlays her daily struggles with painful memories of the past and the alarming news of the present world in a daily-recorded, year-long montage.

“Searls’ translation of this monumental work—which has been compared to the writings of Joyce, Faulkner, and Balzac— is the first complete edition of this novel in English. 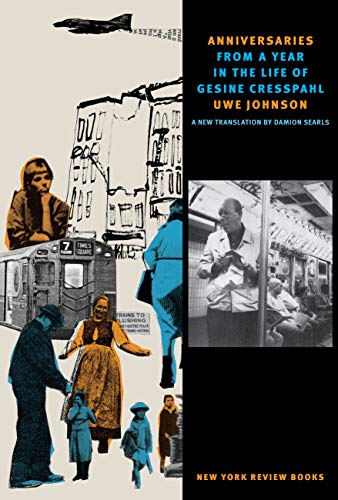 “His sparkling translation captures the dizzying swirl of events, from the quotidian to the earth-shattering, with meticulous, acoustically spellbinding prose, and makes for riveting reading throughout its nearly 1,700 pages.”

This year’s jury for the prize included:

Funded by the German government, the Wolff Translator’s Prize was established in 1996 and is managed by the Goethe-Institut New York.

It’s an annual honor, recognizing a literary translation from German into English produced in the United States the previous year. As this year’s winner, Searls receives a US$10,000 purse.

Other shortlisted translators with whom Searls was in contention: 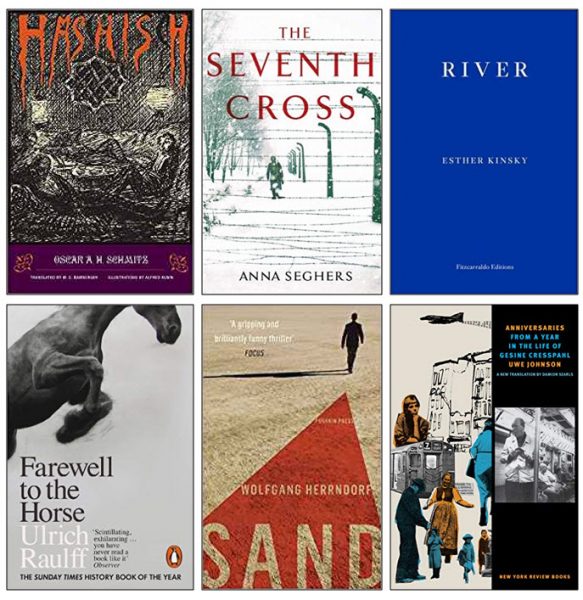 The Rebecca Swift Foundation, which has created the new Women Poets Prize in the UK, has announced that it will publish a collection of work by the late founder of the Literary Consultancy. The book is to be published in May 2020 by Valley Press.

Swift, for whom the program is named, was not only a writer but also a trustee of the Maya Centre, a charity supporting vulnerable women in Islington through psychodynamic counseling. She was a supporter of their mental health therapy programs which focus on enabling women to heal through learning to tell their stories.

In light of those interests, the Rebecca Swift Foundation Women Poets’ Prize provides as part of its all-new award a program of long-term support and creative professional development opportunities to the three winners.

As our readers will remember, the winners of the first round of the Women Poets’ Prize in the UK are:

Swift, who died in 2017, saw her biography of Emily Dickinson, Dickinson: Poetic Lives, published in 2011 by Hesperus Press.

More from Publishing Perspectives on publishing and book awards is here. And more of our Industry Notes series is here.